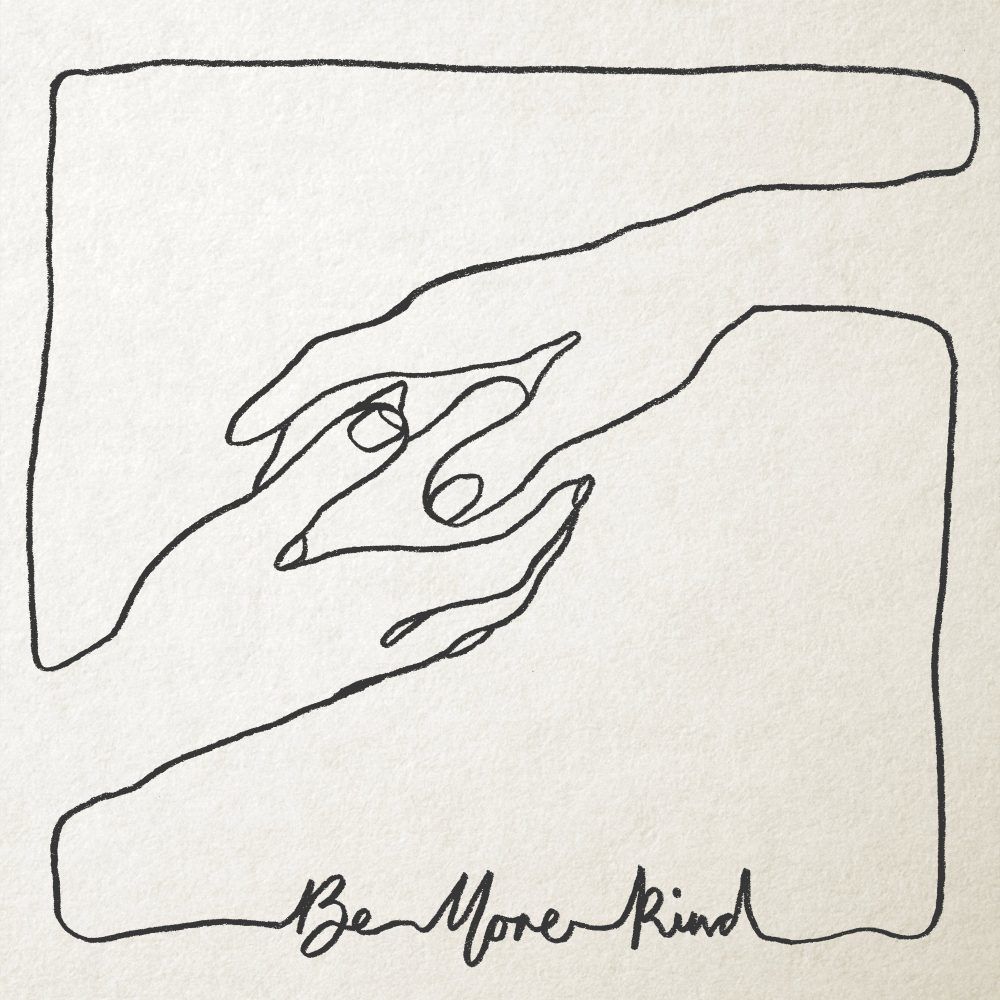 Frank Turner’s political allegiances have always been somewhat obscured, and quite hilariously so. In a 2012 blog article published by the Guardian, the folk rock singer-songwriter found himself tangled to a number of alleged remarks he’d made whilst deliberating his, shall we say, ‘unpopular’ views over previous years. “I consider myself to be pretty right wing” and “The BNP are a hard left party”, two combined statements that make it hardly surprising the public consensus amalgamated to “alright Frank, that makes you more fascist than Hitler”.

Of course, amongst the rubble of the social media shitstorm that followed – one in which even a Labour MP got involved – Turner was quick to reconcile with a statement responding to the allegations by stressing he was, “not a Tory, conservative or Republican” and that his political opinions have changed greatly over the years.

Six years and a handful of hit albums later, and Turner has preserved the factuality of his appeal with the release of his own musical manifesto. However ludicrous it may be to presume it stemmed from the incident, it’s still pretty funny to think that he’s forever trying to prove to us that he isn’t, in fact, a Nazi.

On his latest album, Be More Kind, Turner sort of stockpiles catastrophe by pondering our recent railroad path to the apocalypse. Though this might already sound like the same story of doom and gloom that to has too often plastered our minds, Turner’s observational commentary falls under lighter intentions, despite the fact he’s often shoving it down your throat. But who can blame the man, it doesn’t take a genius to realise Be More Kind is looking for some sort tip of the hat from Nick Grimshaw (the gospel choirs, Bastille-esque choral hooks and heavily manufactured folk-pop production sort of give that one away) and you simply can’t do that by telling us how fucked we all are.

So instead, when times are tough, Turner wants us all to join hands and love one another – a message he manages to convey without any need to read between the lines on album opener ‘Don’t Worry’. Next up, it’s that familiar comparing exercise of linking the conditions of the alt-right movement to Nazi Germany’s rise to power. Everyone’s favourite pub debate on Trump and Brexit is nauseatingly regurgitated amongst the glistening pop-punk production of ‘1933’. “Be suspicious of simple answers,” sings Turner, “that shit’s for fascists and maybe teenagers.”

It’s not entirely clear which glorious point in time Frank Turner is referencing, but ‘Make America Great Again’ (see what he did there!!!) feels draped in its own version of utopian star-spangled nostalgia. Bursting at the seams with cheesy pop-rock and choral production, Turner belts the words, “Let’s make America great again / By making racists ashamed again / Let’s make compassion in fashion again.” I hate to break it to you Frank, but the civil rights movement and the legacy of hundreds of years of slavery don’t just go away because you wanted to write a pop song.

Elsewhere, Turner shifts his gaze towards more expansive issues. On ‘21st Century Survival Blues’ he talks us through his sure proof plan to evade the looming predicament of global warming. Alternatively on the stomping ‘Blackout’, Turner formulates a sort of black comedy sketch for the day that electricity finally runs out. Granted, each manages to tick some boxes in entertainment value, but just like the rest of Be More Kind, the whole thing just feels a little too ridiculous to take all that seriously.

But maybe that’s the point I’m missing, this is not a collection of songs intended on delivering some divine meaning – Be More Kind is a pop album after all, and unashamedly so. But aside from his efforts to land a summer hit, Turner’s idealistic political venting just ends up sounding like the naive ramblings of a sixth-form socialist’s Facebook status – uninformed and ultimately grating. Don’t be that guy, Frank. (5/10) (Ollie Rankine)

Listen to Be More Kind by Frank Turner here via Spotify, and tell us what you think below!