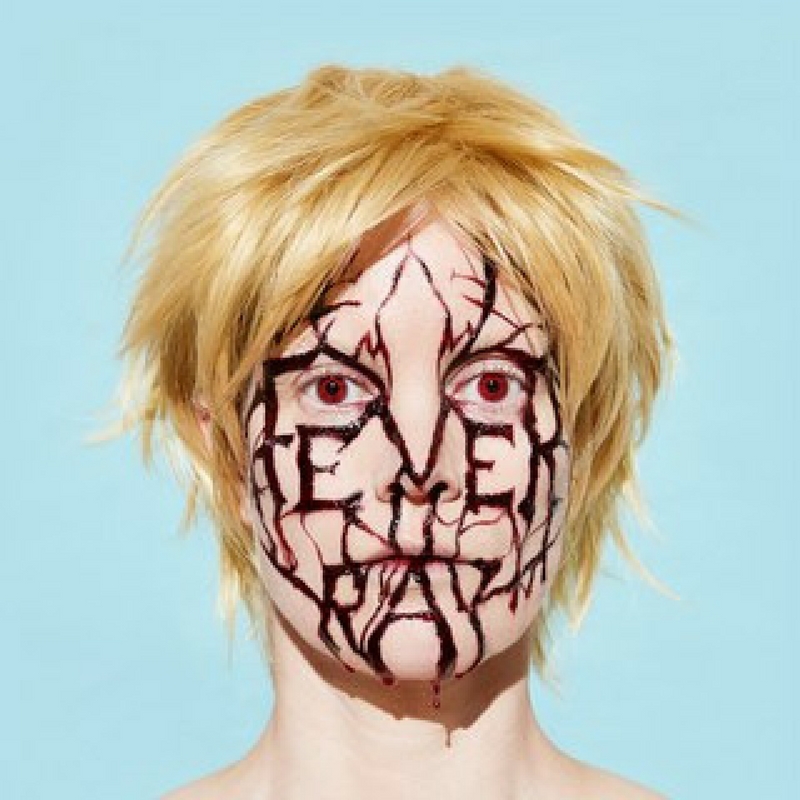 Karin Dreijer’s second Fever Ray album ‘Plunge’ is a lot more expansive and pop-orientated than its 2009 predecessor, but retains all the elements that made The Knife so compelling.

Plunge feels an apt name for the second record from Scandinavian songstress Karin Dreijer, aka Fever Ray. It’s been eight years since Dreijer took her first tentative steps away from her brother and other half of seminal electronic duo The Knife, with her slick sound providing a sublime concoction of dark and claustrophobic beats on her 2009 self-titled debut – while it has been four years since The Knife bid us farewell with the ever-so-slightly politicised Shake The Habitual. Now, fully alone, Fever Ray has provided us with an expansive continuation of what has come before.

Much like previous efforts from the Dreijer duo which have seen constant experimentations in textures and atmosphere, Plunge remains a bold statement of intent from Fever Ray. Developing on the sounds of Shake The Habitual, whilst keeping the sleek production of the perfect pop of 2006’s Silent Shout, Plunge constantly challenges the listener both musically and lyrically.

Opening track ‘Wanna Sip’ is a rousing introduction for what is to come as it fires the listener into the icy world of Plunge, its rave-inducing synths bounce around the alternative reality that Dreijer creates. The one-two of ‘A Part Of Us’ and ‘Falling’ provide the most Knife-like efforts on the record; the contrasting pitches in the vocal work brilliant with the glitching bending electronics, whilst the heartbeat of the drum machine give the track life in a way familiar to those who have followed Dreijer’s career.

Plunge also sees Dreijer delve into her sexual side with her boldest words into the subject to date. Upon Plunge’s release we were given a wordy essay including the thoughts of how love and loss can balance in a song, so it comes as no surprise to be challenged during the record and seeing how the interpretation of unity and fighting through the idea of love and loss.

If this essay was the mantra of Plunge, then ‘This Country’ is it’s headline article, a  sparkling example of how pop and politics can come together. The chorus of “That’s not how to love me” is juxtaposed by snarling cries for “Free abortions and Clean Water / Destroy Nuclear / Destroy Boring” before the defiant call to arms of “Every time we fuck win / This house makes it hard to fuck [x2], This country makes it hard to fuck [x8]” as the track unravels.

Elsewhere is the overt pop of lead single ‘To The Moon And Back’. The stirring single sees Fever Ray move away from her debut record in ways we haven’t heard since accidental crossover ‘Heartbeats’, the wave-like synths and ratting percussion from all sides invigorate, whilst the chirpy electronics heard through its four-minute running time are a welcome delight on the record.

It comes as no surprise that Fever Ray has managed to release a sophomore debut unlike much else in 2017, it’s what she has always done – but Plunge truly is a triumph. By tweaking the lyrical subjects and searching for pop in every corner, Dreijer constantly invites us to challenge our view of the world in a way which many strive for and never find. Plunge isn’t an experiment in testing the waters, it’s a dive into the deep end with tenaciously triumphant results. (8/10) (John Tindale)

Listen to Plunge by Fever Ray here via Spotify, and tell us what you think below!