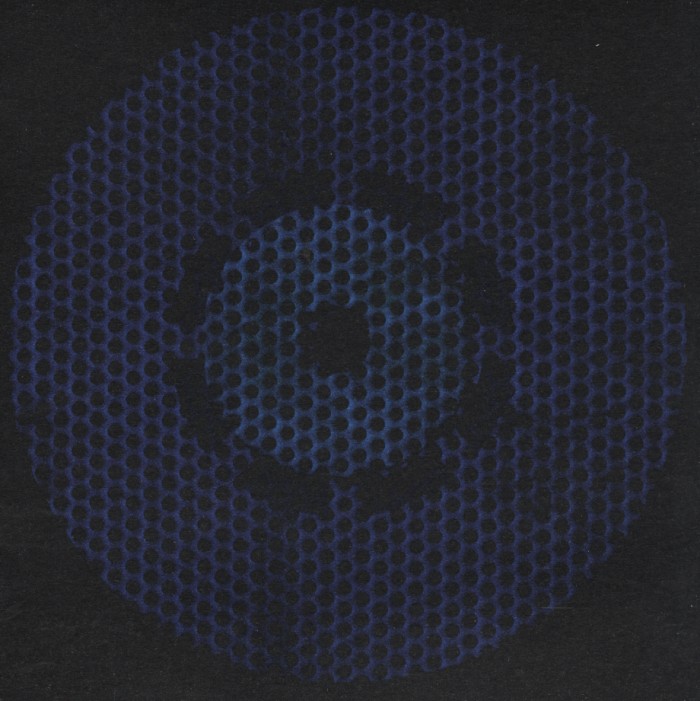 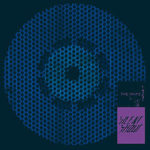 As The Knife‘s Silent Shout celebrates its 10 year anniversary, it’s necessary to look back on this landmark electronic album, whose aftershocks can still be felt a decade on. As the Swedish duo did most of the album promo wearing masks, the record represents the siblings trying on different identities and shape shifting to expose the grim realities of society. Before the strident politicism and prismatic beats of Shaking The Habitual, and instead of the outright quirkiness and bonkers experimentation of 2003 predecessor Deep Cuts, Silent Shout was much cleaner cut and subversive.

At face value, the record is a slice of ice; haughty, distant and at times difficult to decode. But beneath its clean-sounding production, it’s anything but sterile. It’s an album of contradiction and dichotomies – the most obvious being Karin Dreijer Andersson’s pitch-shifted vocals, which give tracks an unsettling, detached, genderless quality. This, along with slick computerised beats, offers a compelling contrast to detailed and often highly personal insights.

“Their polemical outsider electronic music was intoxicatingly, cultishly glamorous. Something a misfit teen could get behind,” recently wrote The Fader. Strange, beautiful and kinda awesome; it’s an accurate explanation of how The Knife appealed when I was 16. As the title track’s relentless tri-syllabic bassline laid to waste to the plaster of our suburban semi, it dawned on my teen brain that this was music that couldn’t be confined by four walls. In the age of iPhone ubiquity, the chilling cautionary lyrics of Silent Shout cut deeper than the Swedish duo’s first two records.

One ominous line resounds: “In my dream I lost my teeth again… a cracked smile and a silent shout.” In dream interpretation, losing teeth is an indicator of anxiety – particularly money-related. It’s a sharp warning of how we’re all being rinsed dry by throwaway technology, and then left voiceless when we become broke or mentally ill as a result of the obsession with the new thing. The theme of money is taken further on ‘Neverland’, where the narrator is “dancing for dollars” and has money that burns in their hand. It’s enthralling yet seedy and exploitative, as shown ‘Like A Pen’ as the character urges “nothing’s wrong, you like the feeling” above headphone-busting popping noises.

Similarly, ‘We Share Our Mother’s Health’ is a fierce condemnation of consumerism and environmental destruction. The debate rages between two distinct vocal pitches. A monstrous, dominant male voice extolls the virtues of having it all, drowning out female voice that advocates restraint and preserving the environment.

Of course, this is all done within a mind-fuckingly frenetic melee of plastic box beats. The result, much like everything The Knife has ever done, is deliberately tacky and comical. These may be the album’s most immediate songs, but the greatest goosebumps moment is that first, boing-ing bass punch that punctuates the misty, ambient soundscape of ‘The Captain’.

The calmer moments – like ‘Marble House’ and ‘Still Light’ – feel almost anaemic and sparse compared to the restless beats and bass elsewhere. But they represent beauty and hope amid searing pessimism. “You heal my wounds and dry my tears,” sings a male voice on the former, while comically high-pitched vocals atone “we turn the other cheek and we win” on ‘The Captain’. Those getting screwed over by big businesses and corrupt governments – the world’s oppressed and ignored – have found their voice will prevail, is the message.

After a few rounds touring their latest album, the band went on hiatus in 2014, with no immediate plans to record more music together. But against 2016’s backdrop of digital immersion, extreme materialism, corrupt powers and weak environmental promises, Silent Shout has lost none of its bite and continues to be one of the most important albums of all time.

Listen to Silent Shout here, and tell us what you think below!