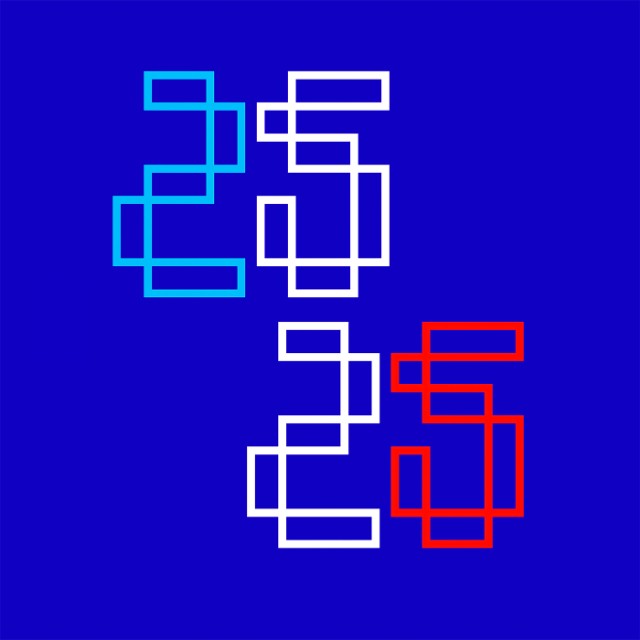 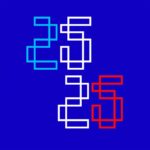 Living in an age where EDM has seemly claimed widespread dominance in popular music, artist determination to develop and expand the genre as far as humanly possible has arguably purged it of many of its original qualities. Although London duo Factory Floor began their careers sounding much like some sort of Joy Division tribute act after releasing their 2008 debut single ‘Bipolar’, their allegiance to claustrophobic post-punk has steadily subsided and made way for a totally electronic revolution.

Fusing industrially toned beats with hypnotic repetition, Factory Floor have managed to place EDM back in touch with its roots by unapologetically rejecting its evolutionary characteristics. Their second album 25 25 is a welcome continuation from their 2013 self-titled debut, further expelling their throbbing post-punk aesthetic into practically complete nonexistence but retaining the music’s almost mathematic-like precision.

The most fulfilling aspect about 25 25 is that Factory Floor are en route to honing a niche sound that solely relies on all the fundamental rules of early EDM but modernising it into a unique form that belongs wholly in the present. Despite Factory Floor having always relied on some degree of repetition, 25 25 appears to have crowned it the duo’s primary principle. Looping an intricate amalgamation of synth, hi-hat and drum beats, each song seems to drive itself independently whilst the rhythm discreetly rearranges itself in revolving, complex patterns, each time trapping you in the groove.

Everything about 25 25 is measured due to the appearance of each track being broken down into individual sections. Its repetitive nature allows each track section to sonically expand upon itself before fluidly moving into the next creating a deeply mesmerising effect for the listener. Although at times there are requirements to accentuate some of the more driving beats, Factory Floor have stumbled across an unusually hypnotic formula and with the correct focus, could reap even greater results. (7/10)

Listen to 25 25 here via Spotify, and tell us what you think below!