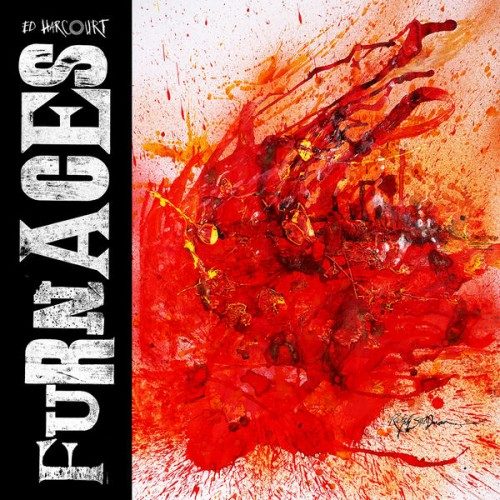 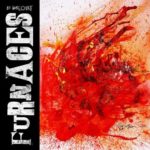 In the cut-throat world of pop music, it’s common knowledge that talent doesn’t always equate to record sales. On countless occasions, the system that drives popular music has laid waste to numerous musicians, each unjustly thwarted by their music’s lack of palatability. Continuing to battle the affliction of commercial viability is London singer-songwriter, Ed Harcourt whose now 16-year-long career is yet to generate a legitimate hit. Having previously enjoyed a career-launching Mercury Award nomination for his 2001 debut, Here Be Monsters, Harcourt’s following six albums received little acknowledgment, with each garnering a smattering of critical praise but failing to penetrate the Top 30 in the UK charts. It’s made for a fine ‘best of’ compilation, but little else.

On the other hand, by no stretch has Harcourt been working totally unnoticed, with his talents being deployed as a creative foil for others. Steadily racking up an impressive list of collaborations, Harcourt has worked with a handful of commercial artists such as Paloma Faith, Lana Del Rey and James Bay whilst also previously sharing stages with the likes of Beck, Marianne Faithfull and The Libertines. His new record, Furnaces may assist in attracting some further reputable names for his ever-growing list of collaborators however his hopes of challenging for the top end of the album charts will remain yet to be seen.

It’s not that Furnaces’ apocalyptic pop lacks creativity, its methods of building intensity like a gothic, horror film is certainly commendable. The problem lies with the album’s efforts to be both sonically and thematically epic. Previously stating his intentions for Furnaces, Harcourt said he “wanted to make a record that people can cry, fuck and fight to”, and here lies the problem. In his attempts to make the feel of the record as outgoing as possible, he doesn’t quite grasp his intended end product.

That being said, lyrically, there’s no indication of a dip in Harcourt’s writing ability. Delivering each line with stimulating passion and intent, Furnaces’ most redeeming feature lies in Harcourt’s vocal delivery, which at times almost gives the music an animalistic roaring quality. Furnaces may tweak the strings for a select number of listeners, however its dreams of leaving a lasting impact are unfortunately unrealistic. (6/10)

Listen to Furnaces here via Spotify, and tell us what you think below!