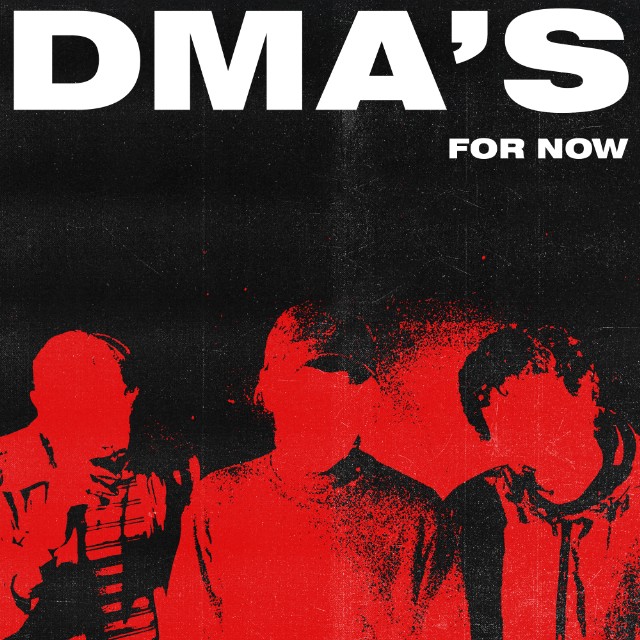 The Madchester and Britpop movements, that perforated the ‘80s and ‘90s respectively, emphasised a quintessentially British undertone to guitar music. What began with The Stone Roses, Happy Mondays and The Smiths evolutionarily morphed into the Britpop Big Four of Oasis, Blur, Pulp and Suede, who would become the all-important frontrunners of what was a colossal resurgence in guitar music’s popularity. Arguably, these classic bands changed the definition of what rock’n’roll was all about as Britpop was effectively and principally Britain’s answer to Seattle’s grunge (Nirvana, Pearl Jam etc.). These genres weren’t just reactionary movements – they were also cultural movements.

Recently, the term ‘Britpop revival’ has started to become embedded in music culture with it having its own Wikipedia page. Britpop was widely recognised for its bright, glitzy and unprecedentedly opulent guitar production and this trait is starting to crawl its way back, slowly but surely, into modern guitar bands. Publications like The Guardian and NME first sighted this revival with Viva Brother who reverently capture their charm and desirability from Blur. Moving onto the subject of this review, Australian guitar band DMA’S channel their inner Oasis, in particular on their new album For Now.

The Sydney-based band’s debut single ‘Delete’ transformed DMA’S fanbase from local to global almost instantly. Guitarist Johnny Took once said “We’ve got that British influence that we wear on our sleeves” – and wear it they do. Their first album Hills End (2016), which peaked at #8 on the Australian charts for one week, was ensconced with lo-fi guitar production in several places and archetypal Britpop tempos and chords progressions. This time round, DMA’S opt once more for lo-fi production which was partly responsible for Oasis’ debut Definitely Maybe becoming a phenomenon. While Took, lead vocalist Thomas O’Dell and guitarist Matthew Mason make up the embodied songwriting trio, they hire additional members for album recording and live sets.

The opening title track is tantamount to the vocals of Liam Gallagher and the instrumentation of The Stone Roses with the drumbeats deriving from staple tracks like ‘Waterfall’ and ‘Fool’s Gold’. But it’s the Oasis-like lo-fi ethic of the guitars that carries the song forward. O’Dell’s droning and prolonging vocals are just as intoxicating as Gallagher’s – and that’s saying something. In addition, the lyrics are just as tongue-and-cheek like “Don’t come running ‘round my door, I’ll kick my head into the floor”. The band are most likely ecstatic that one of their idols displayed public support via Twitter for the new album. Moreover, they will be supporting Gallagher at his Finsbury Park gig on 29th June.

The Oasis influences continue on ‘Break Me’ which consists of melodramatic and reverberating upstroke guitar chords. O’Dell’s vocals are higher-pitched in the chorus “Would you break me? / Would you break me now?” is addictive. What DMA’s get spot on throughout For Now, and what Oasis were superlative at, is writing the kind of songs that people want to hear on a quotidian basis. Furthermore, the lyrics don’t necessarily have to mean anything (like on the infamous ‘Champagne Supernova’ with “Slowly walking down the hall / Faster than a cannonball”), they allow the listener to think for themselves.

On For Now, guitarists Took and Mason unveil delectable Johnny Marr-esque open-string chords on ‘Warsaw’, the most angelic song on the album. These same guitar effects are transposed onto the ballad ‘In The Air’ which is one of O’Dell’s finest moments on the album as he begins to open up more emotionally like when he sings “It’s in the air / It’s something in the way she drifts up there”. Elsewhere, ‘Dawning’ and ‘The End’ are likely to entice hardcore indie fans who happen to stumble upon this album with their attractive indie-like vocal harmonies and instrumentation.

Although the album’s penultimate and final tracks ‘Health’ and ‘Emily Wythe’, respectively, could have offered more oomph at the end of the album, For Now is certainly a staunch reminder of what Britpop was about. The fact that DMA’S are from down-under and can pull off integrating pure Britishness, if you will, into their music is amazing in itself. In conclusion, For Now will go down as a proper Britpop revival album, assuming this term becomes more hegemonic in the future. (7/10) (Harry Beynon)

Listen to For Now by DMA’S here via Spotify, and tell us what you think below!