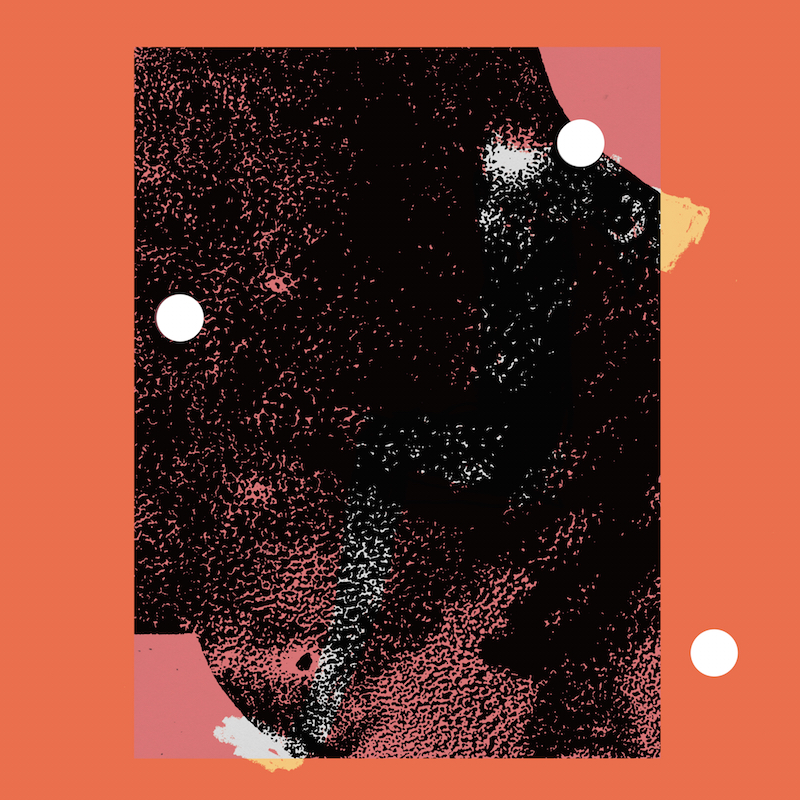 ‘Utopia Defeated’, the debut record from Australian D.D Dumbo, is as ambitious as it is great.

There’s something special going on in the relationship between pop and Australia; from Courtney Barnett to Tame Impala to The Avalanches, there’s brilliance at each corner. The latest name to add himself to the moniker of alternative pop brilliance is Oliver Hugh Perry, aka D.D Dumbo, with Utopia Defeated – one of the most complete debut records of 2016.

Recorded in London, Utopia Defeated, is a well-travelled record that borrows from many palettes to paint a splendid picture. Opening track ‘Walrus’ is just as in debt to The Invisible than it is to Field Music or Tame Impala; the clean-cut production, done entirely by Perry, is superb as each cymbal crash and chop of the guitar works seamlessly.

Ambitious percussion rhythms are a constant during the record. ‘Satan’ integrates playful samples into a crowded structure to form a magnificent piece of pop, whilst ‘Cortisol’ sounds like Everything Everything on acid. It took two years for Utopia… to be made following the Yeasayer influenced ‘Tropical Waters’ and the New Yorker’s sound can be heard during ‘Alihukwe’ as searching electronics and an off-tilt vocal take centre stage.

The more sombre moments on the record evoke inward reflection as is the case in the delicate instrumentals of ‘Water’, which features minimalist strings and tantalising harmonies, while closer ‘Oyster’ recalls the blissful optimism of A Rush Of Blood To The Head-era Coldplay in its sadness.

The sprawling pop of ‘Brother’ and ‘King Franco Picasso’ highlight the wonders of the record best. In the latter, we see an engaging use of synths and contrasting melodies with falsettos galore, while the former is indebted to the electronic fusion sound curated by Tom Vek.

Utopia Defeated is the product of time and consideration. Not a note goes amiss amongst the madness, layers of joyful electronics and choppy guitars fight for the top and produce their best in doing so. In truth, Perry should be applauded for his breath-taking ability to combine such an array of influences and ultimately create a pop record with its own personality. Utopia Defeated hasn’t shown Perry as the full set yet, but he isn’t too far off. (9/10) (John Tindale)

But what do you guys think? Listen here and comment below to let us know.