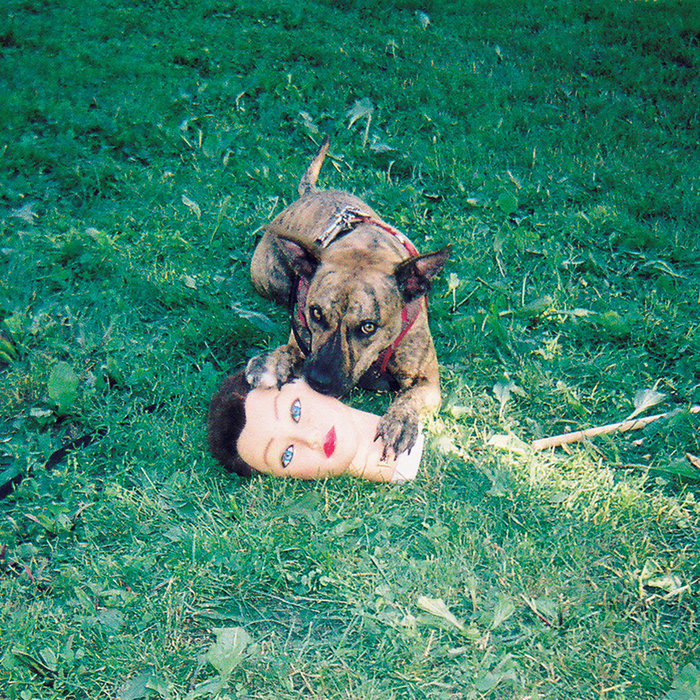 On their fourth album ‘Cody’, Californian punks Joyce Manor produce their most mature and emotionally profound effort so far.

Sitting on the fringes of scuzzy pop punk and energetic indie-rock, Californian quartet Joyce Manor offer a sound that encapsulates the frustration and disorientation of post-teen life in an honest and refreshing way. This is perhaps best exemplified on Cody, their fourth album to date and longest running yet at 24 minutes…

With production being handled impressively by Rob Schnapf, Joyce Manor sound tighter, clearer and weightier than ever, without it being distractingly tidy, and they still maintain the rough-around-the-edges characteristic that has made their last three albums so enjoyable. From the moment ‘Fake I.D.’ opens, there’s a surge of youthful energy and inner-band chemistry that doesn’t let your attention slip away until the remaining nine tracks are over, building an atmosphere that makes you feel like you’re watching the band play in an overcrowded, sweaty basement show.

With short but sweet songs that rarely encroach the three-minute mark, vocalist/guitarist Barry Johnson allows his feelings to pour out rapidly amidst the frenetic, fun riffs and brash, bouncing drums. He yells personal, self-effacing lyrics that read like scribbled thoughts from the diary of someone facing a quarter-life crisis, telling tales about falling in and out of love (‘Over Before It Began’), drug taking (‘Reversing Machine’) and the nervous bliss of sexual encounters (‘Eighteen’), all with a common thread of adjusting to the feeling of being disoriented in adult life.

These are themes that have of course been present in their music from as early as their fantastic self-titled debut, but the foursome manage to deliver their music so passionately that it never grows dull or repetitive. And on Cody, they’ve produced what might be their most mature and emotionally profound effort so far, with Johnson trying to work his way through the difficulty of feeling too crushed and hopeless to live his life and seize opportunities.

But instead of allowing this to overtake him, he channels it into his music, and the result is best on ‘Last You Heard Of Me’, which tells the story of Johnson feeling isolated at a bar, catching someone’s eye through a crowd of people, but not pursuing the momentary connection because you believe you already know it will lead to another heartbreak. At its core it addresses lethargy, loneliness and depression, and shows how these feelings can sadly dictate your life and suffocate any glimmer of hope.

But if that last paragraph has made Cody seem like an emotionally draining and oppressive affair, then I have done the band a disservice, because in actuality it’s anything but. Much like Royal Headache, Bully and Tigers Jaw, it shows that Joyce Manor one of the most consistent and underrated bands in the scene, who offer addictive and catchy songs that you’ll find yourself playing again and again until you’re yelling every line and playing air guitar in your room. (7/10) (Woody Delaney)

Listen to Cody here via Spotify, and tell us what you think below!