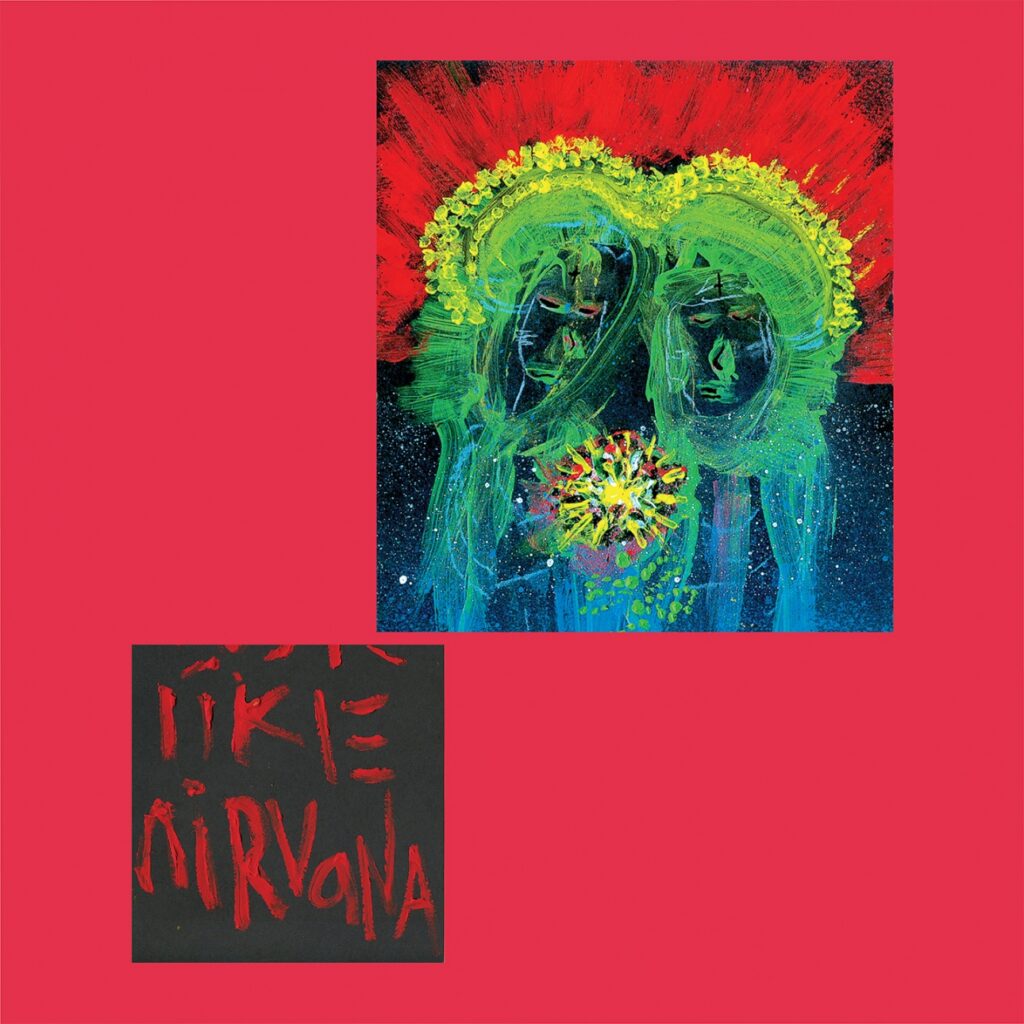 The biggest evolutionary leap in their sound yet, Cub Sport’s fourth album ‘Like Nirvana’ works best at its boldest.

Like Nirvana is the fourth LP from Australian pop group Cub Sport, a rapid-fire follow-up to their self-titled which came out just last year. Cub Sport’s career to this point could best be described as solid, with steady evolutions in their music. Their debut album, This Is Our Vice (2016), featured an indie-pop vibe to it, after which came BATS in 2017, where the band progressed musically and produced a sound quite characteristic of indie pop with flecks of alt-rock and dream pop mixed in, and in their most recent outing, the use of synths and other electronica was the main feature. But things are quite different with Like Nirvana.

Cub Sport completely abandon the steps that they had placed with their previous projects and go for a completely new feel and tone for their songs – or so it would seem for the first few tracks, featuring as they do a large amount of distortion for the vocals and a quiet, bass-heavy instrumentation. ‘Confessions’, a song about admissions of a person’s shortcomings and wanting to go back to a simpler time of their relationship, and ‘My Dear (Can I Tell You My Greatest Fears)’, which continues the confessions and asks their partner if “are you sure you could handle all my tears?”, both feature this aesthetic.

With ‘I Feel Like I Am Changin’’, the band reverts back to its electro-pop vibe and talk about things evoking different feelings with different phases of life. Lyrics like “I used to hate these mismatched houses / now they make me smile” dot the entire track. They hark back even further to their humble beginnings with ‘Drive’ which feels like it’s straight off This Is Our Vice. Here, Tim Nelson’s vocals have a heart-to-heart conversation with their partner about how “I still can’t believe you give a damn about me”. This style continues until the Mallrat-featuring ‘Break Me Down’, which switches it back again to electronica and rides this mood until the end of the album.

Cub Sport have managed to get yet another really good project under their belts in virtually no time at all. These melancholic and dark lyrics combined with the dreamy delivery juxtaposed with the backdrop of electronica create a surreal aesthetic which is often very enjoyable. What could have been a truly great album is, however, let down by the starter tracks like ‘Confessions’ and ‘My Dear (Can I Tell You My Greatest Fears)’ for their sound and instrumentation, which don’t really feel part of the same project. Like Nirvana is a celebration of love and what makes us unique and different, it also provides a level on which everyone can connect with their humanity. 2019 may have held good things for Cub Sport, but it seems like 2020 might be even more promising. (7/10) (Aryan Agarwal)

Listen to Like Nirvana by Cub Sport here via Spotify, and tell us what you think below!