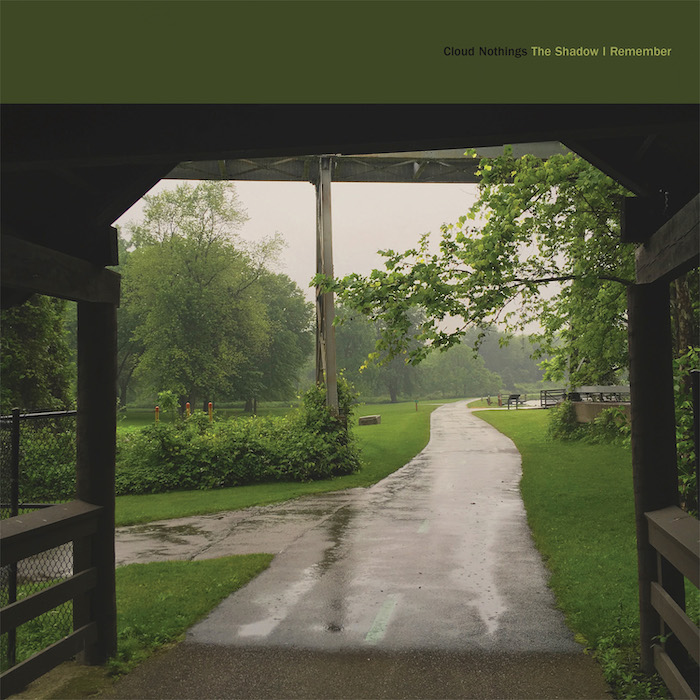 ‘The Shadow I Remember’ is as essential as Cloud Nothings have ever sounded, a collection of taut and cathartic meld of garage punk and post-hardcore.

Cloud Nothings make me sad. It’s not a bad thing, it’s a great thing. The mix of cathartic screaming, and mesmerising, quick-paced guitars and drums makes me nostalgic. And with every reason to be. Next year marks a decade since Dylan Baldi and his lieutenants released their magnum opus, 2012’s Attack On Memory, a beautiful, powerful collection of indie punk gems. For those that listened to the album growing up, it’s so clear to see why the band brings back so many powerful emotions.

2021 marks a few more celebrations for Cloud Nothings. They’ve already dropped two full albums in quarantine and celebrated the ten-year anniversary of their debut, Turning On. Eleven years into a pretty prolific career as indie and post-hardcore darlings, Cloud Nothings could cruise along with a decent but non-essential album at this point in their career, but, under the surface, The Shadow I Remember has a lot going in its favour.

First off, Cloud Nothings haven’t sounded this sharp for a while. Everything is on point, not a second is wasted across the record. It may race along at a blistering pace, but it uses moments of calm so meticulous and well that it’s almost impossible to ignore.

‘Am I Something’ is a perfect indication of exactly this. The blazing lead guitar rocks forward, and when it manages time to slow down, it rocks melodically, all building up to a fantastic outro, “am I something good?” repeated loudly and at a breakneck pace. It rocks with poise and care, whilst being so quick it’s almost mesmerising. This is never better shown than the next track ‘It’s Love’, in which all instruments are so quick it feels like the whole thing is on fast forward. At only a minute and a half in length, it manages to cram in as many hooks and twists and turns that by the end you can’t believe how much they managed to fit in under two minutes.

A lot of tracks feel like classic Cloud Nothings, but in the best and most refreshing way. It’s been three years since we were last blessed with a Cloud Nothings album, 2018’s Last Building Burning, and with sounds and ideas so innovative and fresh, this feels surprisingly welcome and refreshing. By the time The Shadow I Remember has finished, it feels short enough and fun enough to put on repeat. Cloud Nothings have become the masters of repeat listens at this point, and all the praise in the world for it. Dylan Baldi’s latest album, by its close, feels like an album too good to miss, and I love it all the more for it. (8/10) (Harrison Kirby)

Listen to The Shadow I Remember by Cloud Nothings here via Spotify, and tell us what you think below!