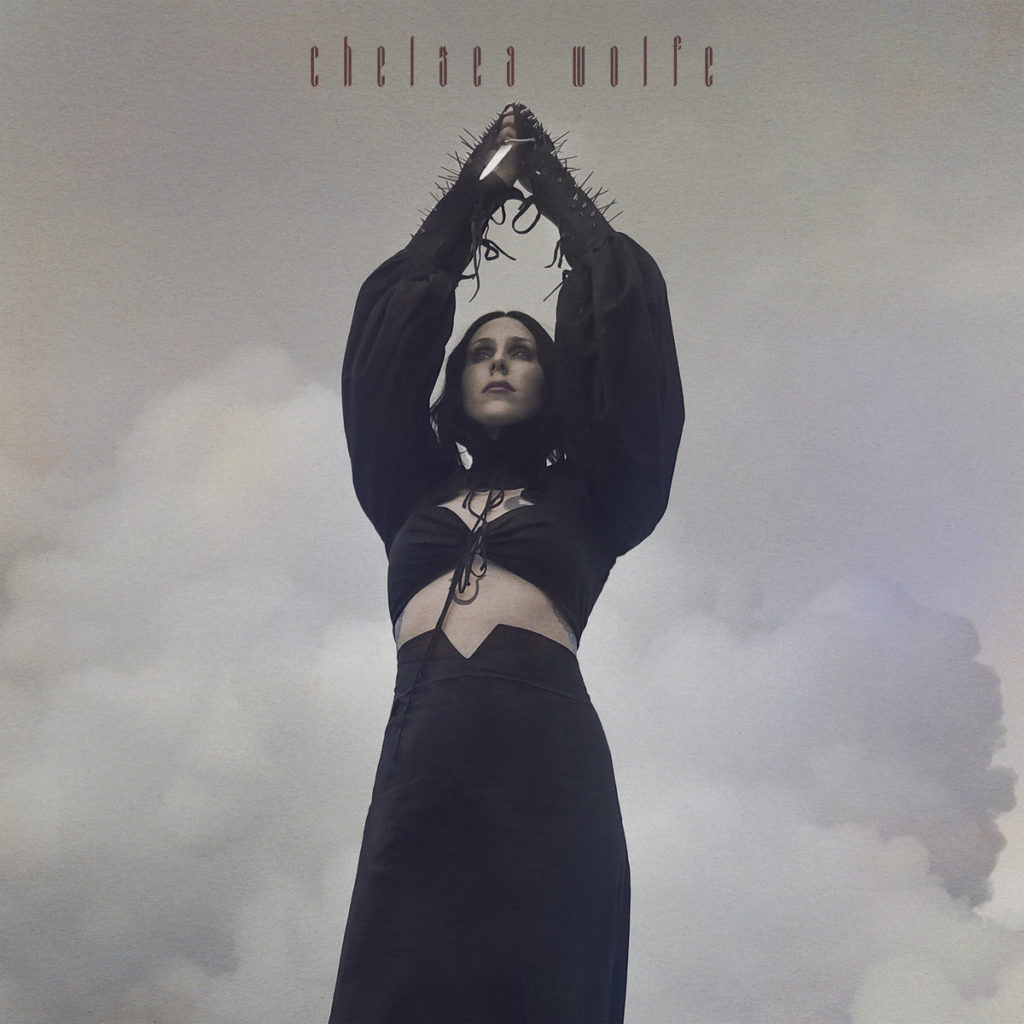 Birth Of Violence sees Chelsea Wolfe enter a new territory, embracing an intimate gothic folk-rock style. Whilst her previous works, such as 2015’s Abyss and 2017’s Hiss Spun, have incorporated a blend of different genres from industrial to doom metal, it seems that this record serves almost as a retreat from that, with Wolfe revealing to Consequence of Sound in a recent interview that she had decided to “withdraw and play these quiet, acoustic songs that feel intimate.”

Like that which John Steinbeck named Route 66 in Grapes Of Wrath, the album’s opening song ‘The Mother Road’ sets quite a dark atmosphere. It’s deep heavy acoustic strums and almost menacing strings throughout paint a picture of a deep journey into one’s self. ‘American Darkness’ has a haunting quality about it. Wolfe’s slow voice against the doomy soundscape of the track. It’s almost sad, like a love song. ‘Deranged For Rock & Roll’ introduces some heavier sounds to Birth Of Violence. At times this song, especially the chorus, sounds kind of like something Lana Del Rey might have written if she were a goth. ‘Erde’ has a ritualistic feel to it, almost as if Wolfe is trying to summon something or someone with her haunting, incantatory vocals.

Birth Of Violence throughout is like a tainted lullaby, or a creepy story. It is very intimate, at times like she is singing right at you and you might panic that she’s in the corner of your room. The darkness of this record is intriguing, and oddly pleasant to listen to. Whilst there has always been a certain gloom to her work, it feels like Chelsea Wolfe has broken new ground for herself in writing this record. You might think that Birth Of Violence is quite ethereal but what it actually does is bring you closer to the earth. (7/10) (Rebecca Corbett)

Listen to Birth Of Violence by Chelsea Wolfe here via Spotify, and tell us what you think below!