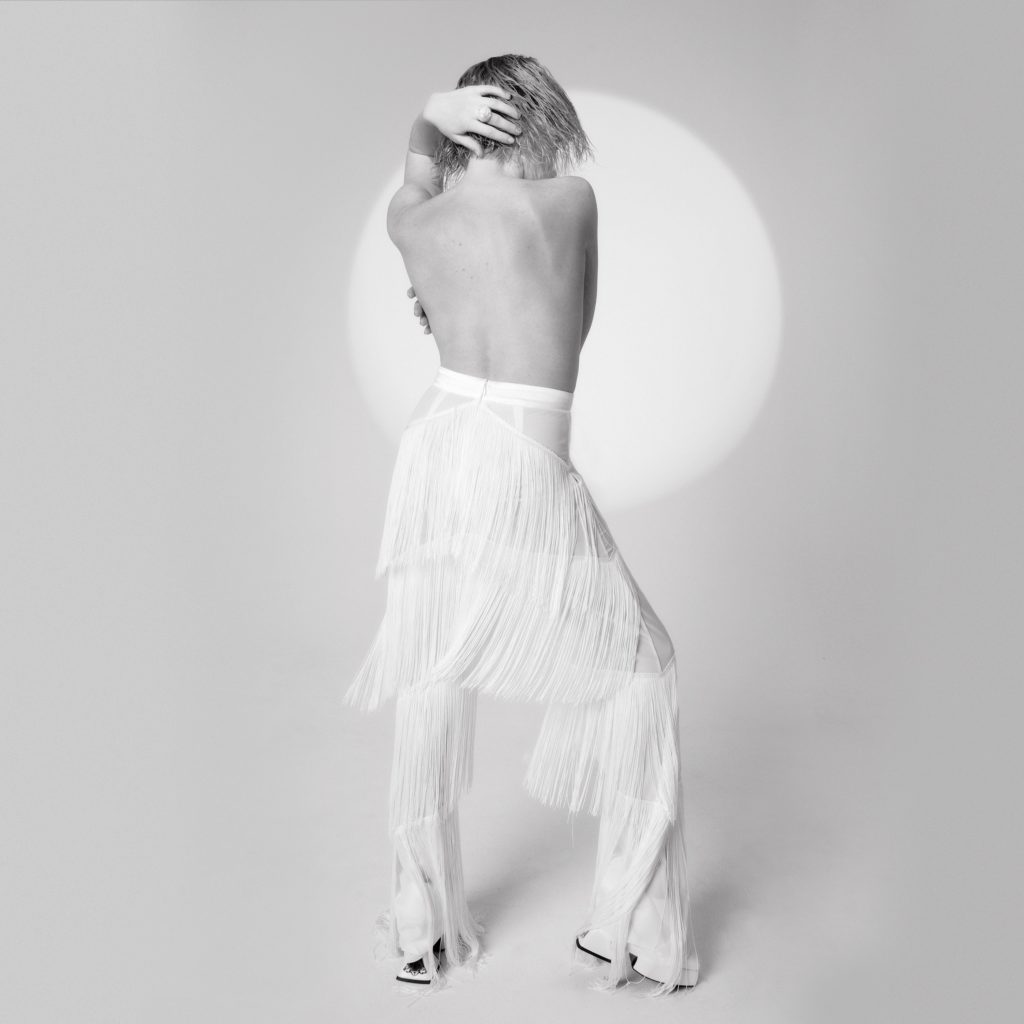 While it’s overly long and sometimes commits the cardinal sin for a Carly Rae Jepsen album of being boring, ‘Dedicated’ shows signs of sonic and artistic growth.

“Is this too much?” The question feels strange coming from Carly Rae Jepsen, an artist whose career has been characterised first and foremost by unabashed extra-ness. Granted, it hasn’t always been her doing; when the inescapable (and irresistible, depending who you ask) ‘Call Me Maybe’ became the world’s best-selling single of 2012, its embodiment of “too much” was a product of oversaturation more than anything. The song’s bridge, however, did lay the foundations for all of Jepsen’s subsequent work: “Before you came into my life, I missed you so bad / I missed you so bad / I missed you so, so bad.” In her immaculately produced, hook-laden world, love is central, inherent, a void to be filled or a feeling to be so, so, so, so celebrated.

The title of Jepsen’s 2015 album E•MO•TION, therefore, shouldn’t read as surprising, not least in the word’s singularity. While she undeniably feels strongly, passionately, constantly, it’s exclusively in relation to love that these feelings are aired. Hopefulness is an all-consuming crush; confusion is the appearance of a new beau; regret is a callous word to a past lover. And Jepsen has no interest in downplaying these emotions. Call her melodramatic or outright hokey (“I really, really, really, really, really, really like you,” comprises the chorus of E•MO•TION’s first single), but she is nothing if not sincere — an attribute as refreshing as it is immediately evident. While it won E•MO•TION heaps of praise and earned Jepsen an intensely loyal fanbase, her new record Dedicated forces listeners to decide how far that authenticity ultimately goes.

To some extent, her approach to the two albums appears quite similar: write about 200 songs (the second zero is intentional), whittle that number down to 15 (which, make no mistake, is still a large one), and bring in a who’s who of pop music to sharpen the tracks even further. Yet Dedicated is not E•MO•TION 2.0 — at least not in the way that her fans might want it to be.

The emotion itself remains paramount, of course, and Jepsen still commands the invaluable power to turn groan-inducing cliches into tear-inducing gospel. ‘Now That I Found You’, for example, the record’s second single, is littered with lines that could sicken even the most ardent poptimist. “Cause there’s nothing like this feeling, baby / Now that I found you,” is the predictable chorus, as uninspired a sentiment (or evasion thereof) as one is likely to encounter. The words are scarcely readable on a page, begging to be skimmed over like legal terms and conditions for the pop musician-listener pact. On record, though, and imbued with Jepsen’s exuberant delivery, it’s difficult not to believe her, feel for her, and feel with her. It’s when this power of hers falls short that Dedicated starts to seem as long as it really is.

‘Feels Right’ really feels anything but, due primarily to the vocal feature provided by Electric Guest singer Asa Taccone. The song is standard Jepsen after its soulful piano introduction, with a prominent bassline and serviceable vocal melody carrying the verse. As Taccone joins in on the chorus, however, ‘Feels Right’ deflates. When coming from Jepsen’s lips, the line “‘Cause it feels like I’ve never loved” would conjure moving images of romantic discovery. When delivered by the painfully boring Taccone, we’re transported into an Apple commercial.

Even more disappointing are the songs in which no male singer can act as scapegoat for the shortcomings. ‘Right Words Wrong Time’ is brittle in its instrumental sparsity, and Jepsen’s complaining about “[hating] the traffic in LA” might be where I draw the empathetic line. ‘Real Love’ and ‘For Sure’, meanwhile, both commit the most egregious sin possible for a Carly Rae Jepsen song: having a forgettable chorus. This inconsistency feels especially pronounced because E•MO•TION — despite its even longer length — dodged that pitfall so gracefully.

Thus we return to Jepsen’s aforementioned question, posed halfway through Dedicated: “Is this too much?” On a purely quantitative level, the answer is quite possibly. 50 minutes is an ambitious runtime for a pop album of this ilk, and it’s hard not to wish she had whittled down the tracklist just slightly further.

If we read the question as addressing her extra-ness, however, in all its enthusiasm and sincerity, Jepsen should be met with a resounding “no.” When these attributes, along with her sheer sonic adventurousness, shine throughout ‘Julien’s “chill disco” (her initial schema for the record), the ’80s guitar-pop leanings of ‘Want You In My Room’, or the seductive, Shelley Duvall-interpolating ‘Everything He Needs’, Jepsen sounds both exciting and excited; that is to say, like herself. And while other pop stars blandly assert that we’ll “never find another like [them]”, Jepsen continues to remind us — even in her less memorable moments — that such a claim is at least true of her. (6/10) (Ben Weinstein)

Listen to Dedicated by Carly Rae Jepsen here via Spotify, and tell us what you think below!