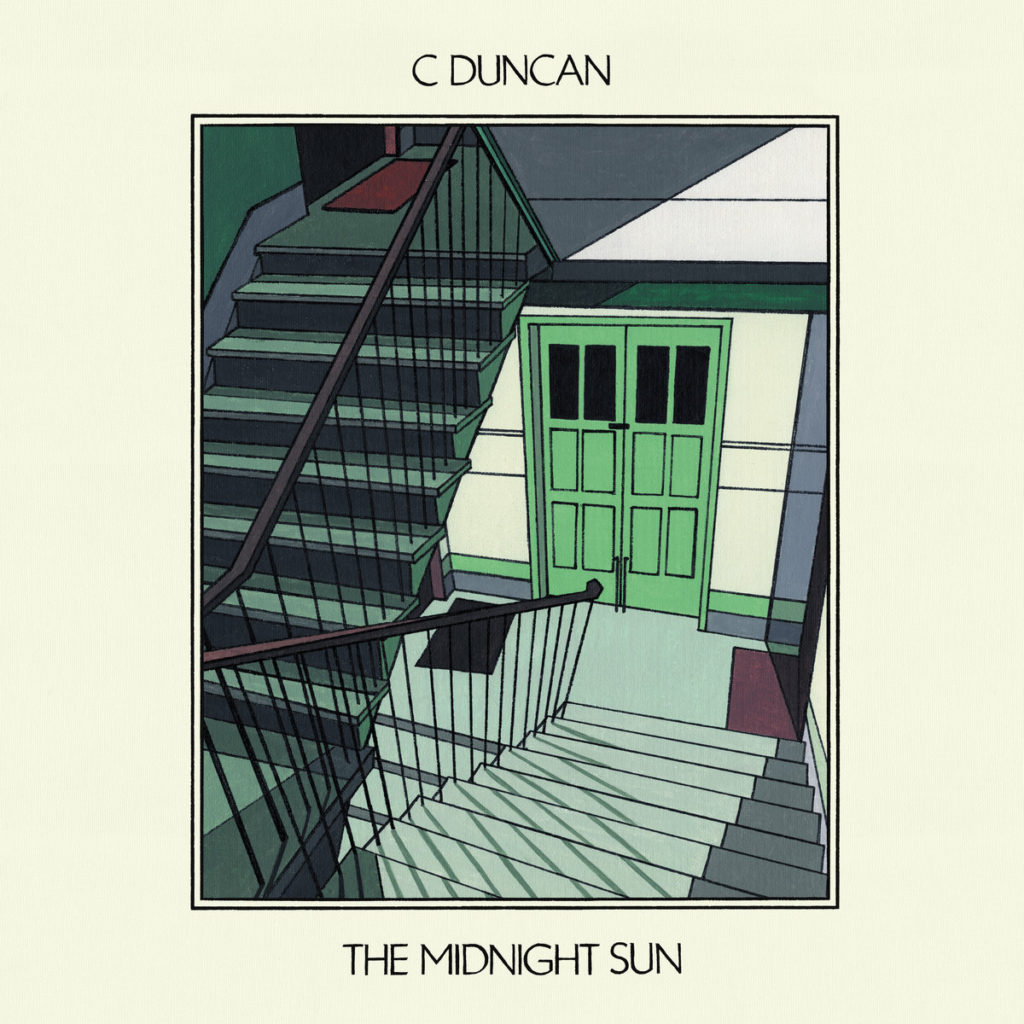 ‘The Midnight Sun’ is an impressive and relaxed album, and one that hasn’t seen Duncan’s musical integrity tainted by his rise to success.

C Duncan eerily glided into the music industry last summer with his debut Architect, an album which gained the Scotsman instant respect amongst critics. Architect was nominated for the 2015 Mercury Prize and this has seemingly supplied him the endorphins needed to write this fresh, groovy piece in just over a year.

Duncan moves away from the acoustic guitar sounds present in his debut to deliver some neatly executed retro synth sounds and backing beats, without forgetting the glowing choral sounds which gives his music such peaceful ambience. The Midnight Sun generally has a more minimalistic and electronically orientated direction, achieving an overall ‘Blade Runner on morphine’ feel.

‘Wanted To Want It Too’, one of the two singles featuring on the album, captures this feel entirely and is the record’s highlight. ‘On Course’ also struck registers as a standout success, although sometimes it comes off as if Duncan was a bit too busy creating a euphoric and floaty journey for the listener to write a catchier tune. Overall, The Midnight Sun is an impressive and relaxed album, and one that hasn’t seen his musical integrity tainted by his rise to success. (8/10)

Listen to The Midnight Sun here via Spotify, and tell us what you think below!