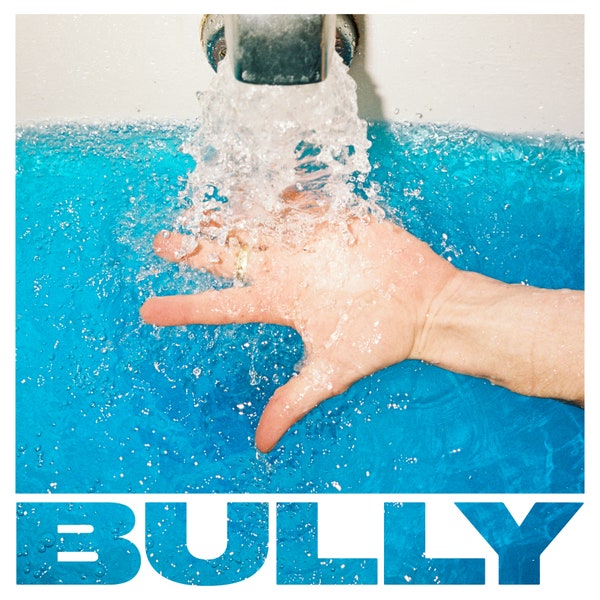 Alicia Bognanno grows ever more confident on Bully’s third album ‘SUGAREGG’, a cathartic soundtrack to picking up the pieces and starting again.

Nashville-based punk outfit Bully have just released their third record SUGAREGG, and it’s as snarling as ever, with even catchier hooks than before. Now the solo project of Alicia Bognanno, retracting from a full band set-up, it has moments of warmth amongst the confusion, as the dread from the previous release Losing has been dropped. SUGAREGG still rips as hard as ever, yet now it seems to have a sense of weightlessness, as if Bognanno has found a semblance of peace amid the noise.

Jetting off hard, SUGAREGG is the emotional release we all crave without the murky sonic undertones.  For a record that discusses healing from trauma, reclaiming one’s autonomy and reimagining societal roles, it has a surprisingly uplifting aftertaste. The guitars and Bognanno’s voice are still mean and hard, but the vocal hooks and melodic development of songs make one joyously feel like a ‘90s teen on a cold autumn afternoon – the tracks don’t drag. Standouts like ‘Where To Start’, ‘Prism’ and ‘Hours And Hours’ walk that fine line between being perfect soundtracks for angsty window-gazing and being these intricate, awe-inspiring walls of analogue sound to pick apart with each new listen. There is plenty of angst on SUGAREGG, but this time it’s mediated with healthy reflection: “I’m not angry anymore/ I’m not holding onto that” sings Bognanno at the mysterious second person on ‘Hours And Hours’, a person reappearing in each song, the record a boxing ring between Bully and the rest of the world.

Learning to let go seems to be the main takeaway of SUGAREGG – glimpses of the past might still haunt one every day, but it’s the moving on that is currently Bully’s focus. The project seems to be on the edge of maturation, now in complete control of Alicia Bognanno herself, an individual effort like it always moved towards being. SUGAREGG sounds like the emotional aftermath of Losing, the picking up of the pieces after the storm, gearing up to strike even deeper next time around. And yet, it is full of catchy guitar hooks and tasty vocal layering, a satisfying result of the past three years of work, yet again showing the backing band was just that. (7/10) (Aiste Samuchovaite)

Listen to SUGAREGG by Bully here via Spotify, and tell us what you think below!