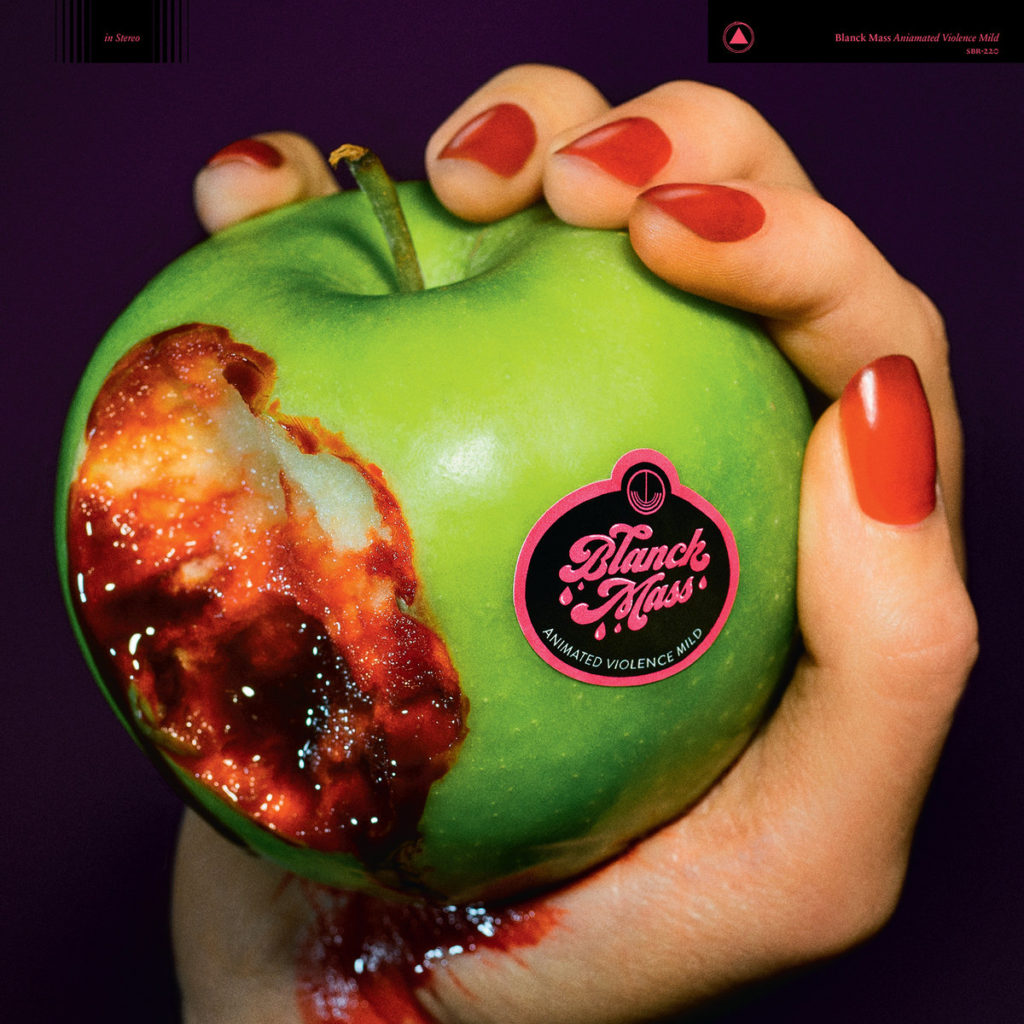 Benjamin John Power’s first release as Blanck Mass, his 2011 self-titled album, seemed almost like a deliberate rebuke to the grandiose maximalism of Fuck Buttons, the acclaimed experimental duo that he formed with Andrew Hung during the Noughties. Blanck Mass was leisurely, atmospheric drone music, largely devoid of drums and more fit to soundtrack solo reflection than a raucous rave (or, in the case of Fuck Buttons’ 2009 landmark Tarot Sport, the opening ceremony of the London Olympics). But with Fuck Buttons on the shelf for the time being, Power seems to have come back around, fashioning his solo project into a work whose maximalist ambition rivals the epic scope of his other group.

With both of his projects, Power has been devoted to exploring the intersection of harsh extremity and pristine pop hooks, and Animated Violence Mild is perhaps the apotheosis of that endeavour: lovely synth arpeggios are underscored by brutal electronic blast beats; stadium-sized hooks are filtered through gnarled synths and even in one instance delivered via shrieking black metal vocals (‘Death Drop’). The warm synth pad progression and enormous chorus that make up ‘House vs. House’ would be well-suited for a Carly Rae Jepsen song, were they not held together by a dizzying footwork-style vocal sample and overpowering Ministry-esque drums. Standout single ‘Love Is A Parasite’ is similarly eclectic, starting out with a relentless, almost mechanical double-bass drum rhythm that eventually morphs into a sweeping chord progression that could soundtrack a Hollywood epic, despite its crowded assemblage of rattling breakbeats and sharp synth squeals.

The cover of Animated Violence Mild is adorned by what at first glance appears to be a familiar image: a glistening green apple with a bite missing, revealing a rotten core. But on closer examination, one realizes that this apple is not crawling with worms – it’s dripping with blood, the bite leaving behind a sickly flesh wound. It’s meant as a metaphor for Power’s anti-consumerism ideology, the apple representing the temptation of corruption and the pain that comes with it, and, fittingly, it also serves as a visual analogy for the music within: this is sweet fruit that bleeds, candy-coated melodies pulverised by extreme, gory aesthetics. The music of Blanck Mass bears a distinctly masochistic edge; Power doesn’t balance harsh noise with blissful pop music so much as he channels both extremes at once, each at full blast, able to at once find pleasure in pain and pain in pleasure. (8/10) (Brendan Nagle)

Listen to Animated Violence Mind by Blanck Mass here via Spotify, and tell us what you think below!