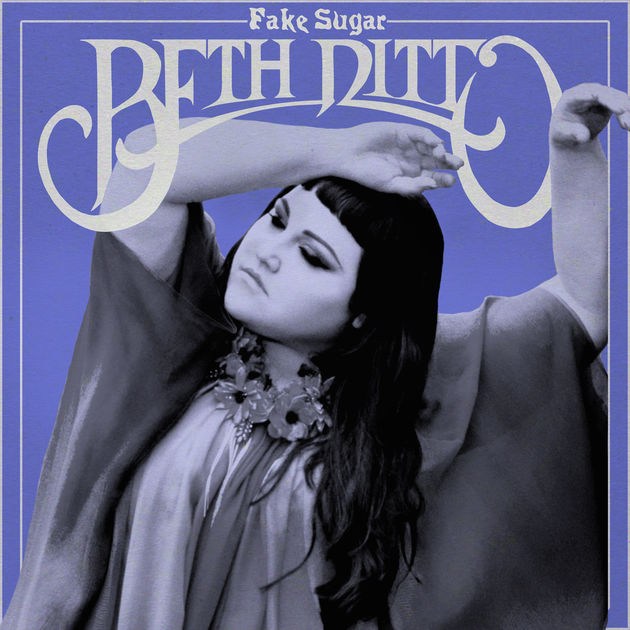 The former Gossip frontwoman releases her debut solo album ‘Fake Sugar’, but it fails to live up to past glories.

Fake Sugar is the first solo album by Beth Ditto, former frontwoman of The Gossip. Fake Sugar is a far cry from her Gossip days, even from her 2011 solo EP. The album is noticeably more pared down and sounds somewhat more mature than her previous releases, but it is hard to tell whether this works to its advantage or not. Ultimately, there is nothing fundamentally unlikeable about the album, but it is slightly disappointing.

The opening track on the album is the first single that she has released from it, ‘Fire’. It is quite a slow starter, and the first half of the album has a distinct sad Americana vibe to it. As mentioned previously, there is nothing necessarily unlikeable about it, but it does seem to come off as a bit generic and clichéd. The album actually seems to pick up from the fifth track ‘We Could Run’, which sounds like it could easily be a Blondie song (Ditto has claimed Blondie as an influence many times and featured on their track ‘A Rose By Any Name’ on their 2014 album Ghosts Of Download).

‘We Could Run’ takes us back to her electronic sound and gives us a hint of that iconic voice that Ditto is renowned for. This track feels like the beginning of the ‘real’ album, it seems to get better from here with tracks such as ‘Oo La La’ and ‘Go Baby Go’ which seem to be the two ‘party’ songs of the album. These are good songs and wouldn’t be out of place on any Saturday night playlist, but still seem to be lacking anything really special about them.

Unfortunately, the rest of Fake Sugar is just a bit underwhelming. It isn’t a bad album as such, but it isn’t ground-breaking either. This publication is a firm fan of Beth Ditto, and The Gossip’s ‘Standing In The Way Of Control’ even topped our Top 200 Tracks of the 2000s feature. Personally, I feel like my pre-existing love for Ditto has made me really try to love this album, but unfortunately it just isn’t quite hitting the mark, and has left me wondering if I would be putting the same amount of effort in had it been released by someone else. Not bad, but not great. Maybe it will be a grower, who knows? Stick it on in the background while you’re doing something else, but nobody gets excited by background noise. (4/10) (Jesse Casey)

Listen to Fake Sugar here via Spotify, and tell us what you think below!