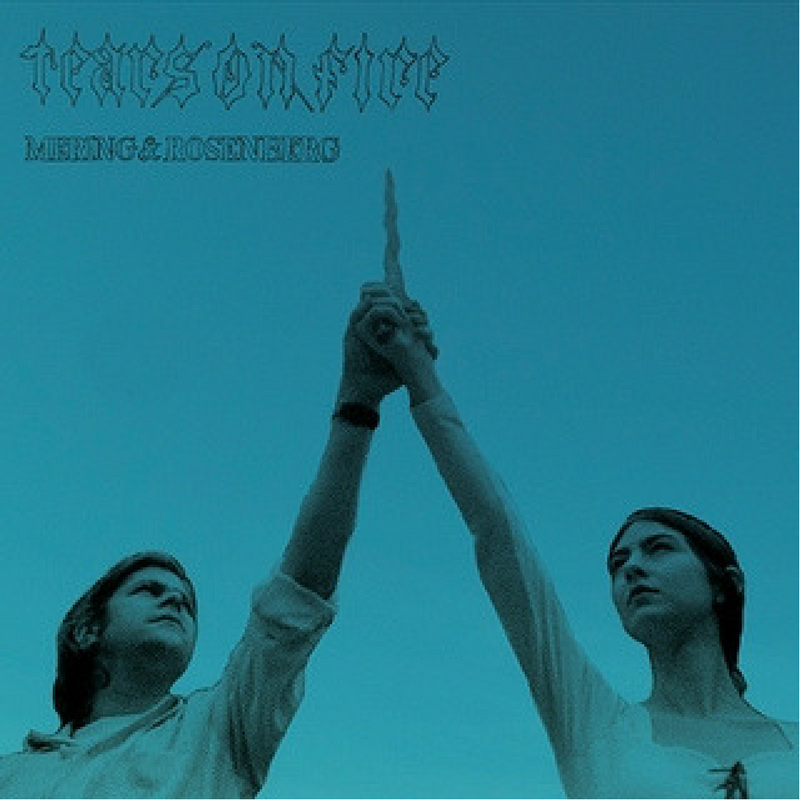 ‘Myths 002’ feels less like a coherent release or a teaser of what’s to come and more like an experiment.

Ariel Pink (Ariel Marcus Rosenberg) is arguably best described as an eccentric amalgamation of everything that comprises the LA underground scene. His lo-fi, self-produced records are held in high-regard as influential works, having been one of the major aesthetic inspirations for the chillwave non-genre. Myths 002 is his most recent collaboration with Weyes Blood (Natalie Mering), who’s best known for her 2016 critically acclaimed release Front Row Seat To Earth.

The EP kicks off with ‘Tears On Fire’: what starts off as an acoustic campfire song suddenly breaks into a lo-fi opera-like squeal from Weyes Blood that seems to function as a chorus. The out of nowhere drastic shifts in tone will most likely be enjoyed by those interested in out-there, haphazard arrangements, but the arguable beauty of it will evade the majority of listeners. After a few of more such musical turns the song proceeds into Ariel’s signature lo-fi cassette-like production style for a while before coming back to its beginnings. The song is all over the place and it doesn’t mesh too well in a lot of places, but in a way, it is filled with the eccentricity that you’d expect from anything produced by Ariel Pink.

The following songs ‘Daddy, Please Give A Little Time To Me’ and ‘Morning After’ see Mering take the lead. The first of the two is more of an interlude, only clocking at a minute and forty seconds, which, on an EP that adds up to only a little over thirteen minutes does prompt the question of why the song was not more fleshed out. The second one is more of a typical ‘80s vibes ballad with a steady bass riff backing it up. These are not groundbreaking pieces, but the singer’s distinct voice does give them some distinction from early Céline Dion songs.

‘On Another Day’ is easily the most memorable song on the EP as well as being notable for being a live recording. The reverbed guitar riff leads the melody in ways reminiscent of Johnny Marr. Ariel’s and Weyes’ voices together, along with the occasional subtle flute phrase evokes the soundscape of an early ‘70s commune in the best way possible, which is honestly what you would expect to come out of a collaboration of artists with the creative histories of Rosenberg and Mering.

Overall, Myths 002 is… weird. It feels less like a coherent release or a teaser of what’s to come and more like an experiment in which the artists threw together influences to see what stuck and not too much of it, save the last song, did. (5/10) (Ellie Wolf)

Listen to Myths 002 here via Spotify – tell us what you think below!