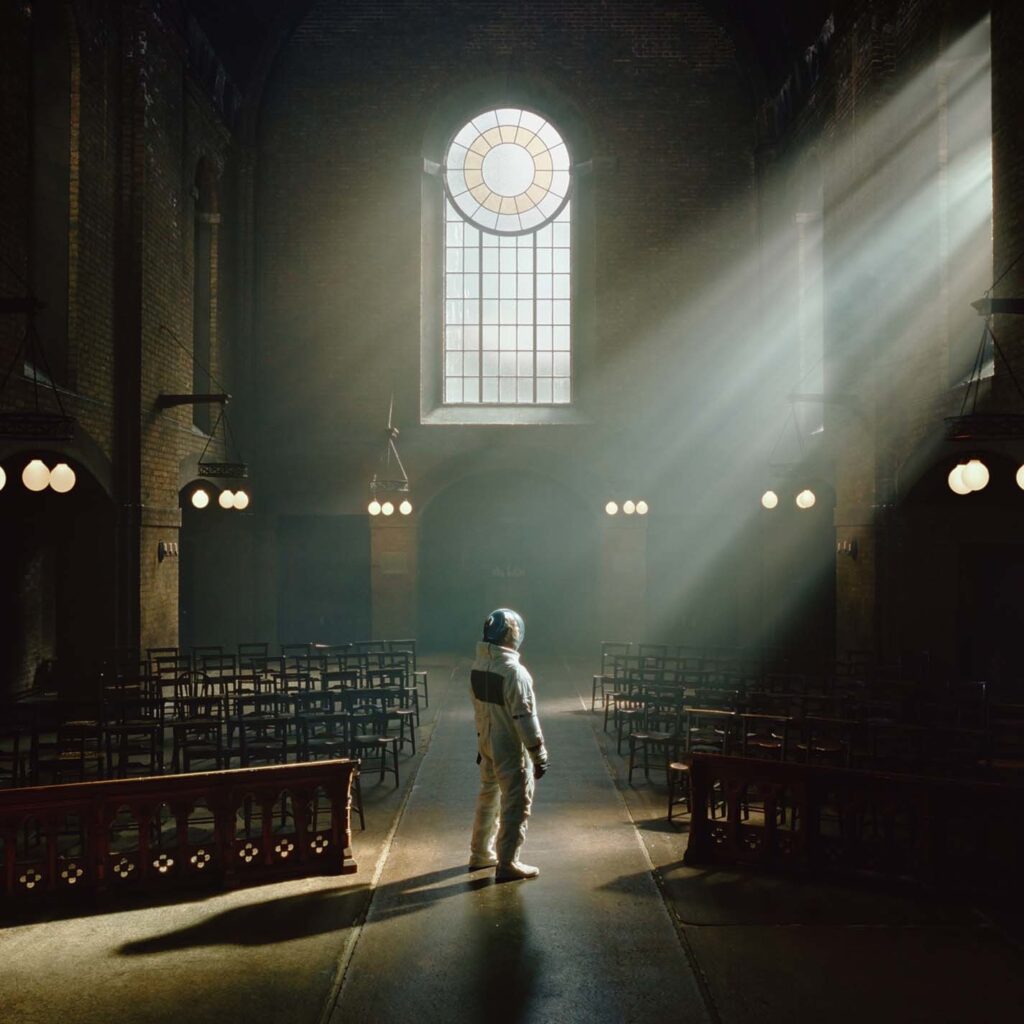 ‘For Those That Wish To Exist’ solidifies Architects’ status as one of British metal’s premier flag bearers.

The story of metalcore heavyweights Architects is one of ascension in the face of insurmountable pain. Their last three albums – Lost Forever // Lost Together (2014), All Our Gods Have Abandoned Us (2016) and Holy Hell (2018) – achieved critical acclaim and brought them to an even wider audience. More importantly for the band, that triptych was their means of channelling the agony that came with guitarist Tom Searle’s cancer diagnosis and passing, and the emotions they were working through were powerfully captured in the music itself. Their latest album For Those That Wish To Exist is just as bone-crushingly bleak as its predecessors.

The pummelling riffs, anguished vocal performances and sky-reaching melodies you’ve come to expect from Architects are present and correct, but their sound is more expansive and detailed than ever before. Soaring strings grace ‘Black Lungs’ and ‘Discourse Is Dead’, heightening their anthemic dispositions. ‘Dead Butterflies’ is a masterclass in restraint and release, with airy, piano-backed verses building towards gargantuan choruses. Even when they turn down the ante on ‘Flight Without Feathers’ and ‘Dying Is Absolutely Safe’, they impress. None of these experiments feel forced, which is a credit to how much the band’s songwriting nous has grown over the years.

Although Architects veer slightly from the personal suffering that defined Holy Hell, there’s a tangible sense of hopelessness running through the lyrics here. Destruction is the album’s recurring theme, particularly in the context of climate change. As the title telegraphs, ‘Black Lungs’ warns us about the grave consequences of air pollution through apocalyptic imagery (“You’re gonna taste the ash, you’re gonna taste the dust / ’Cause this world is dying in our arms”), while ‘An Ordinary Extinction’ and ‘Impermanence’ explores the enduring apathy towards environmental issues. Some might be put off by the lack of subtlety, but thanks to Sam Carter’s impassioned delivery, it largely works.

For Those Who Wish To Exist isn’t without its drawbacks. The special guests (which includes Royal Blood’s Mike Kerr and Biffy Clyro’s Simon Neil) don’t really provide anything interesting on their respective songs, and with its near hour-long runtime, some of the fat could’ve been trimmed. Nevertheless, it’s an album that solidifies Architects’ status as one of the flag bearers of British metal, with stadium-filling hooks and flashes of creativity that are a delight to hear unfold. (8/10) (Matty Watkin)

Listen to For Those That Wish To Exist by Architects here via Spotify, and tell us what you think below!