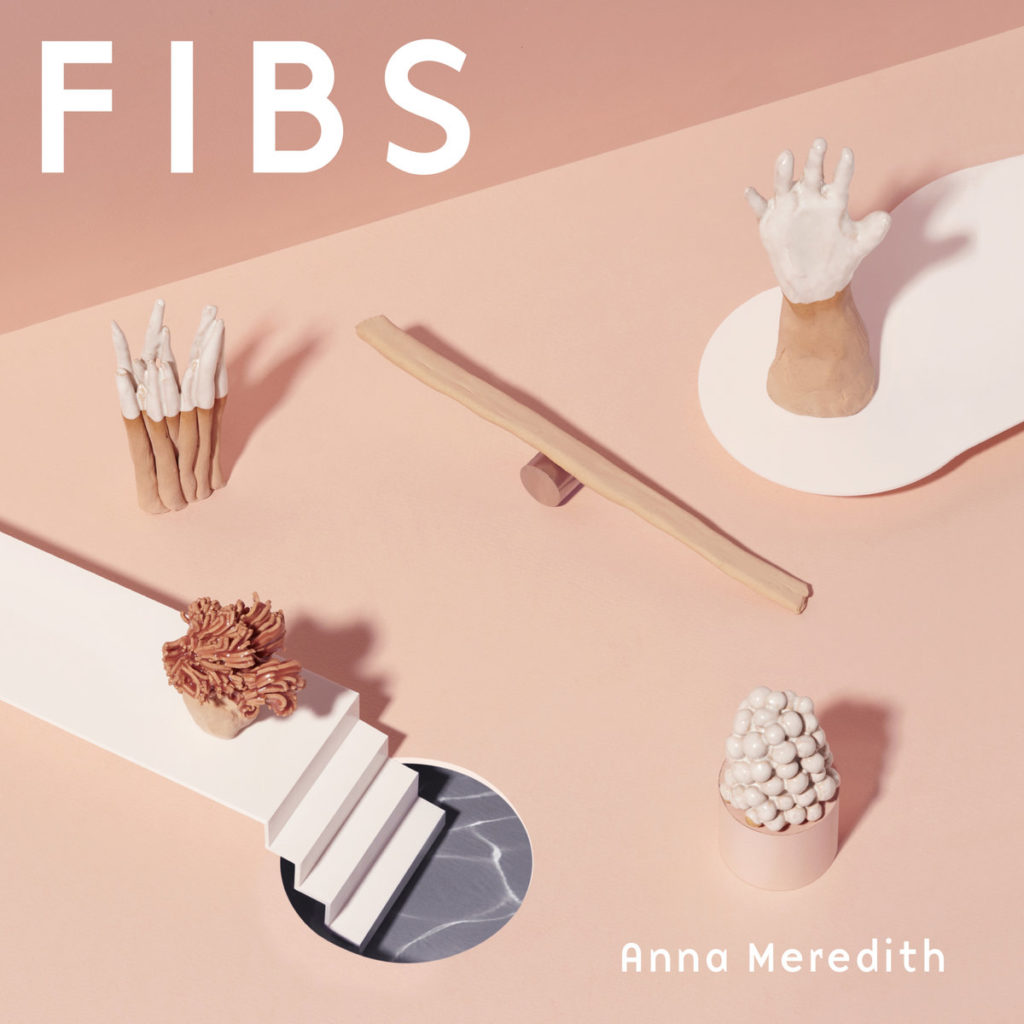 2016’s Scottish Album of the Year Award winner and MBE recipient, 41-year-old Anna Meredith returns with her youthful yet mature sounding second full length LP Fibs. On the surface, it’s not much of a departure from her previous efforts, although wider instrumentation is featured and heavy uses of synths are prominent. Familiar sonic elements in this album abound, whether it is the distorted delayed guitars or heavy drums building up to a climactic moment. Besides that, Fibs does feel more polished, and undeniably full of beautiful production.

The album’s lead single ‘Paramour’ was an intriguing taster for the album, a wordless track featuring a plethora of instruments ranging from synthesizers to electric guitars, clarinets to tubas, and what seems to be everything in between. The song is accompanied by an OK Go-styled one-take music video, which showcases the various instruments used to record the song. From the tight electronic instrumentation to the dreamy vocals in tracks like ‘Inhale Exhale’, Fibs is filled with gorgeous production. An example of a standout track on Fibs would be ‘Killjoy’. This rock opera track has a very odd and jerky beat as well as sparse awkward vocals during the chorus.

One common element that most songs share within Fibs is a strong tight drumbeat that carries each song. ‘Limpet’ is an almost indie-like track which has distorted guitar riffs, a strong bass line, rolling drums and an ending that is instrumentally similar to something from The Strokes. Meredith’s blend of symphonic instrumentation with electronic music works well especially with tracks such as ‘Bump’ and ‘moonmoons’. The latter is quite an ominous piece of music that sounds like it would fit well within a horror film. The slow build-up and whiny string section paints an eerie and uncomfortable cinematic soundscape.

Compared to Anna Meredith’s previous album Varmints, Fibs is a step up in terms of production quality and mixing, and boasts a wide variety of sounds that anyone can enjoy. There’s something for everyone here, and is an enjoyable listen front to back. (7/10) (Adam Collings)

Listen to Fibs by Anna Meredith here via Spotify, and tell us what you think below!