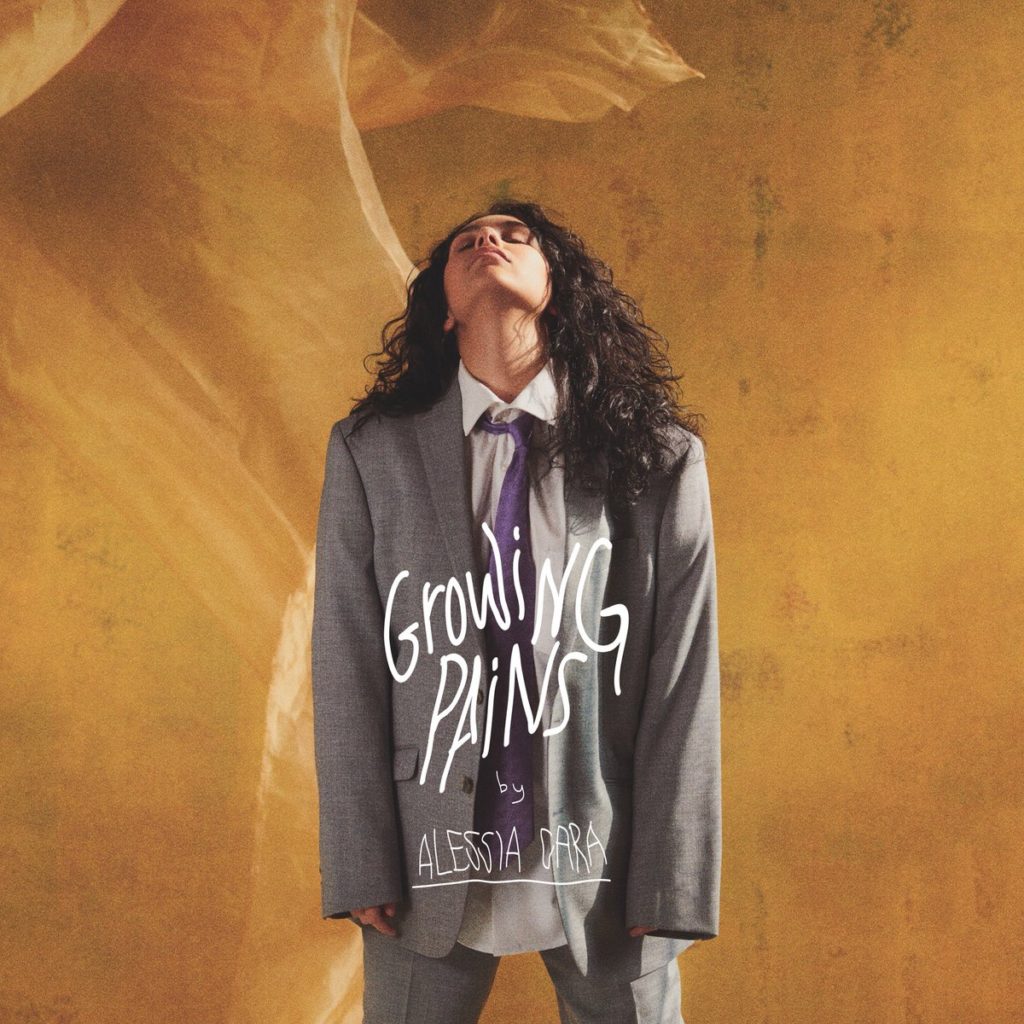 The Pains Of Growing is a comforting, well-written and executed pop record, but stylistically it still keeps you wondering what exactly Alessia Cara’s sound is.

22 year old pop artist Alessia Cara has faced several challenges over the past few years – propelled rapidly into the limelight with hits like ‘Here’ and ‘Stay’, she can no longer be found making covers of Amy Winehouse from her bedroom on YouTube. Recently winning a Grammy for Best New Artist, the discrepancies between her personally honest approach to lyrics and soulful voice to the overly polished pop sound brought upon a new wave of criticism as her previous album Know It All, despite going platinum, was said to drown out her intuitive songwriting skill, falling in the category of mainstream radio pop and deemed not worthy of winning over such artists like SZA.

The overall experience of going through adolescence while being a female pop tomboy in the eye of the public is a tough one indeed, and in her sophomore album The Pains Of Growing, Alessia Cara explores the various challenges one faces while becoming an adult. From questioning God as to whether humanity was worth the seven days spent creating our world to singing about somebody else’s falling out of love, Cara covers a wide array of adolescent emotions, but what’s questionable is still her unsolidified sound.

Even though Cara’s husky voice leads her lyrics confidently – on this album, she has written every song on it herself – there is nothing about the flavouring of the record that would stand out amongst the crowd of major pop releases. The songs may be a lot more tasteful in a certain way, the feeling that Cara was completely in control of her creative decisions is apparent, yet it’s hard to pin down the specific sonic qualities that could be considered unique to her. The Guardian dubbed The Pains Of Growing ‘big-sister pop’, which fits quite nicely. This is pop music to listen to and find comfort in, exactly what Alessia Cara preaches and loves about her own songs, but not the place to look for an experimental frenzy. Sure, one of the songs – ‘Comfortable’ – is recorded and spliced with tape as it undertakes a sort of Motown, doo-wop quality, and Alessia Cara flexes her lyric writing muscle consistently, flashing a series of telling images in all of her songs, especially ‘7 Days’ and ‘Growing Pains’, but there’s only so many acoustic guitar love songs that one can take in one sitting.

The Pains Of Growing is a comforting, well-written pop record, and her voice makes it all worthwhile, but stylistically it still keeps you wondering what exactly the Alessia Cara sound is – the love ballads, the rebellious question asking songs, the polished pop bops or the guitar musings? Either way, she seems to be heading slowly towards a direction of solidification, having autonomy over her sound, and, hopefully, her third release will see her soar. (6/10) (Aiste Samuchovaite)

Listen to The Pains Of Growing by Alessia Cara here via Spotify, and tell us what you think below!