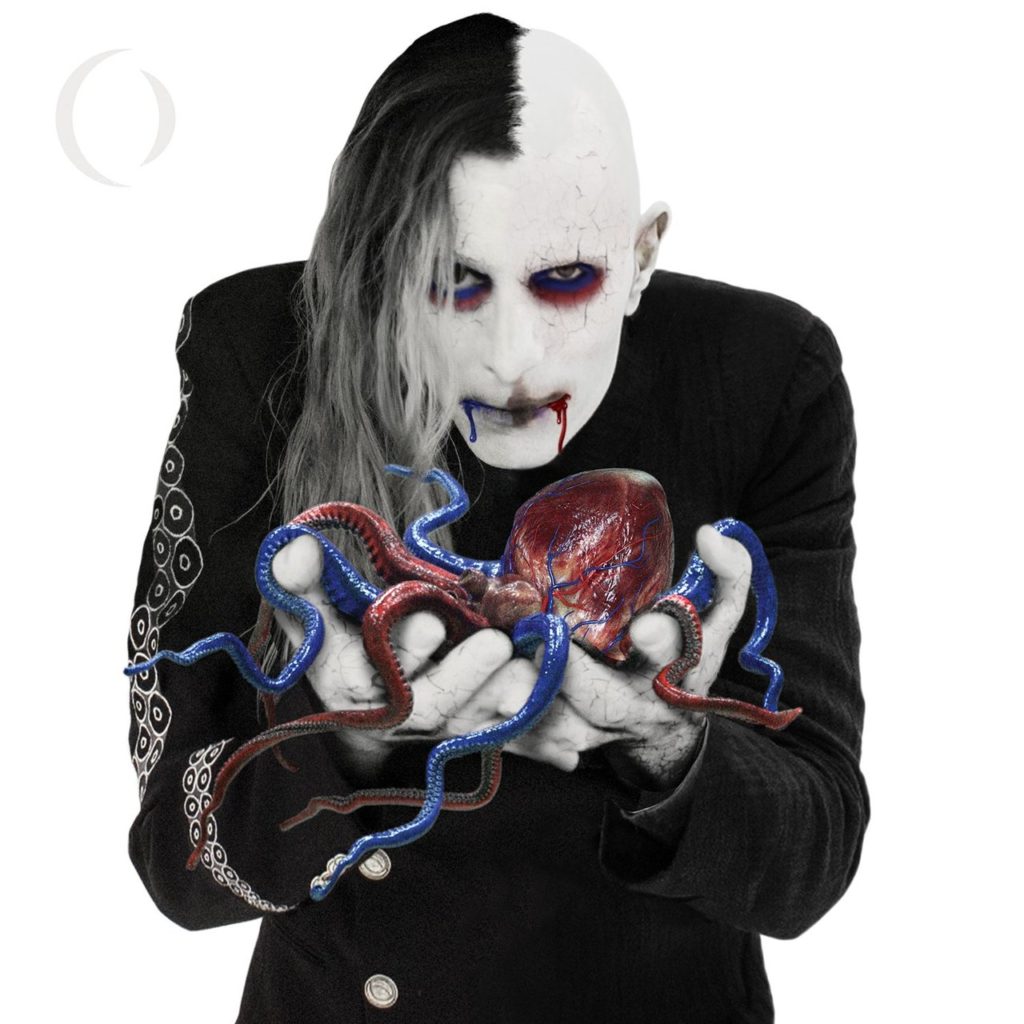 American rock supergroup A Perfect Circle left behind the anti-war, below-par cover eMOTIVe album a whopping 14 fourteen years ago. It was an album that was released intentionally during the US presidential election of 2004 between then President George W. Bush and Senator John Kerry, where foreign policy was the dominant issue. But, it did not live up to the top-notch quality of their previous two studio albums Mer De Noms (2000) and Thirteenth Step (2004). These LPs were both heavily reminiscent, in terms of both instrumentation and atmospherics, from infamous rock/metal idol and lead singer Maynard James Keenan’s main band Tool (a new album from them would be much appreciated – sidebar) and are both considered prog metal staples.

For those who are less familiar with Keenan’s work, his song topics and concepts are, to put it mildly, interesting. For example, ‘Judith’ off Mer De Noms talks about Keenan’s mother still believing in the doctrines of Christianity, even after having a stroke and being restricted to a wheelchair. Keenan’s intellectually stimulating songwriting is also to be found throughout Tool’s discography. For example, the opening track to 2006’s 10,000 Days ‘Vicarious’ discusses some humans having this morbid appetite for watching people die every time they turn on the TV to watch the news. How Keenan’s mind functions is wonderfully mysterious to everyone who indulges in his artistry.

The second half of A Perfect Circle’s songwriting hub is guitarist Billy Howerdel, who, after the group split, released Keep Telling Myself It’s Alright (2008) under the moniker Ashes Divide, whilst Keenan concentrated on Tool and his other side project Puscifer. Listening to this album makes one realise why Howerdel and Keenan work in perfect synchronicity. Howerdel may not have the same unique guitar tone of Tool’s Adam Jones, but it still works wonders with and captures the essence of Keenan’s emotionally despondent vocals. Hence, Mer De Noms and Thirteenth Step became classics instantly.

It’s no secret that a lot of artists in this current era are using their platform to give their opinions on Western society, whether it be social inequality, politics, the media, sex, religion and so on in the so-called era of post-truth, reeling listeners back into reality as it were. In a recent interview, Keenan said “14 years have passed since we released eMOTIVe. A new release is long overdue. In light of this current difficult and polarized social, spiritual and political climate, we artist types need to open our big mouths and share the light a little louder.”

Unquestionably, Eat The Elephant has political undertones like on the track ‘The Contrarian’ which is an obvious at the divisive and politically incorrect President Trump. The opening lines “Hello, he lied / Like velvet the magician’s sleight of tongue and hand” relates to Trump’s overtly contrarian tactical ploys during the 2016 presidential election. Eat The Elephant as an album title may seem weirdly esoteric but does make sense when Keenan starts talking about accountability and discussing the ‘elephant in the room’. The opening title track explores this notion with “Where to begin eludes me” and offers a possible solution with “Just take the step / Just take the swing / Just take the bite / Just go all in”.

However, Eat The Elephant is all rather different in sonic terms, and refreshingly so. One of the reasons it took so long to make was because of disagreements between Keenan and Howerdel over which musical direction to take A Perfect Circle. Distorted guitars are featured less, but still prominent, here and instead the album is motivated by piano-laden passages; a reshuffle of the usual modus operandi it would seem. The results, however, are profoundly brilliant. The single ‘Disillusioned’ best encompasses this refreshing turn of events with Keenan’s eerie, cerebral vocals not losing their alluring tone. Furthermore, the change in tempo between the pre-choruses and choruses is inviting for the listener. ‘Disillusioned’ criticises those who have become “Addicts of the immediate”, referring the instant gratification that computers and social media provides. “So we dive like crows towards anything glittering” works in congruence with Keenan’s inoffensive, no-nonsense façade on this album.

The track ‘So Long, And Thanks For All The Fish’, title of the fourth instalment of Douglas Adams’s Hitchhiker’s Guide To The Galaxy book series, is by far the most surprising song A Perfect Circle song that they have recorded thus far. This song references the nuclear apocalypse with “All the dolphins have moved on / Signalling the final curtain call in all its atomic pageantry” deriving from the story within the book where the dolphins foresee the destruction of Earth and flee elsewhere. Inversely, the song’s feel is unusually uplifting which runs counter to what fans are used; but Howerdel’s guitar does makes an appearance. In addition, Howerdel’s tremolo picking technique and the atonal effects that conclude the track ‘TalkTalk’ brings back the old Perfect Circle temperament.

Since the album’s announcement, the one track that has caught the most attention is the first single ‘The Doomed’. The song opens with Jeff Friedl’s unrelenting drums, enlivening background bass synths, and Keenan’s vocals that inhibits his symbolic rasp, that he so frequently induces in his work with Tool, before Howerdel’s intense and exciting palm-muted riffage brings the song into life. Here, Keenan ironically spins the Sermon on the Mount where he blesses the sinners rather than the valorous. “Blessed are the envious / Bless the slothful, the wrathful, the vain / Blessed are the gluttonous” seems to reflect on the context of today’s politicians with the contrasting “Doomed are the poor / Doomed are the peaceful / Doomed are the meek” solidifying Keenan’s relatable message.

Of all the political albums that have been released in the past couple of years, Eat The Elephant is very likely not to become dated in the near future. Even if the current political turmoil does end, Keenan and Howerdel’s musical talents gel together beautifully once again to release another thought-provoking album that is worth revisiting. (8/10) (Harry Beynon)

Listen to Eat The Elephant by A Perfect Circle here via Spotify, and tell us what you think below!