REVIEW: Skull – ‘Thoughts Of The Others’ (Shoveitupyourcult) 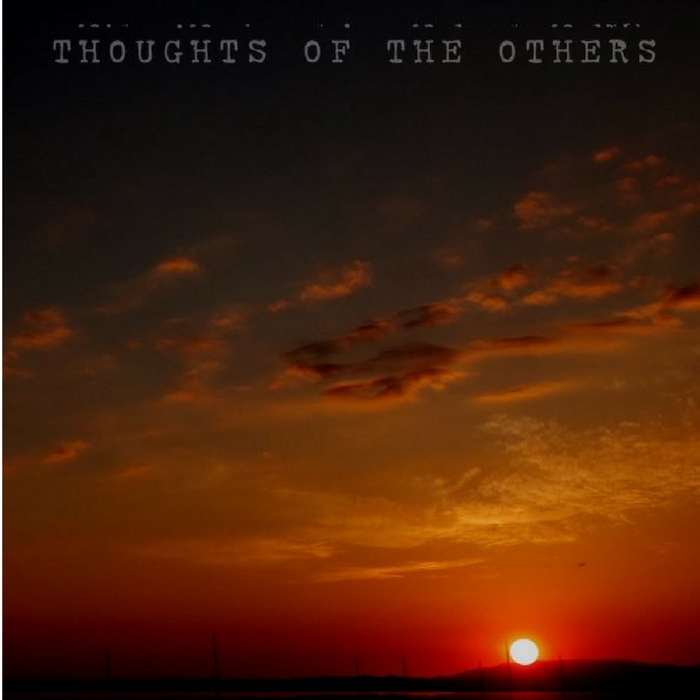 Leeds-based four-piece Skull release an intriguing debut album which, while a little self-indulgent at times, leaves them with plenty of space into which to evolve.

Thoughts Of The Others is the debut album from Leeds based four piece Skull, a group who have been making themselves known with their live performances, and this really seems to come across in the album – these tracks are begging to be heard live. Although ultimately nothing ground-breaking, Thoughts Of The Others is fun from start to finish, and Skull are absolutely worth keeping an eye on.

The loud scuzzy guitars maintain their momentum from start to finish, complimented with massive solos and sexy bass licks, each track demands attention. However, the tracks are interspersed with short vocal interludes, which start off kind of fun, if a little self-indulgent (which let’s be honest, never really hurt anybody) but do become kind of irritating by about the third one. And considering these are after almost every track, it does feel like they take more away from the album than actually add to it.

The stand-out track of the album – without a doubt – is ‘Sleazy’. A song with a distinct, L7 grunginess to it with an almost PiL-era John Lydon vocal, it’s absolutely full throttle, and it is a shame that there isn’t more of this grunginess on the record. ‘Whispers’ starts off with a sound that is reminiscent of The Horrors’ Strange House, but somewhere in the song it seems to take a strange turn and kind of veers off into Guns N’ Roses territory, which sort of sums the album up as a whole really.

There’s no denying that Thoughts Of The Others is a solid rock album. It is fun from start to finish, and it is clear that they have a wide range of influences. However, despite the interesting ideas that can be heard, these often seem to manifest themselves in a way that is kind of – dare we say it – dad rock. That being said, Skull are a band that are definitely going places. As mentioned earlier, it definitely feels as though these songs will make the most sense in a live context, so keep an eye out for where they’re playing and make sure you get yourself down there. (6/10) (Jesse Casey)

Listen to Thoughts Of The Others by Skull here via Spotify, and tell us what you think below!