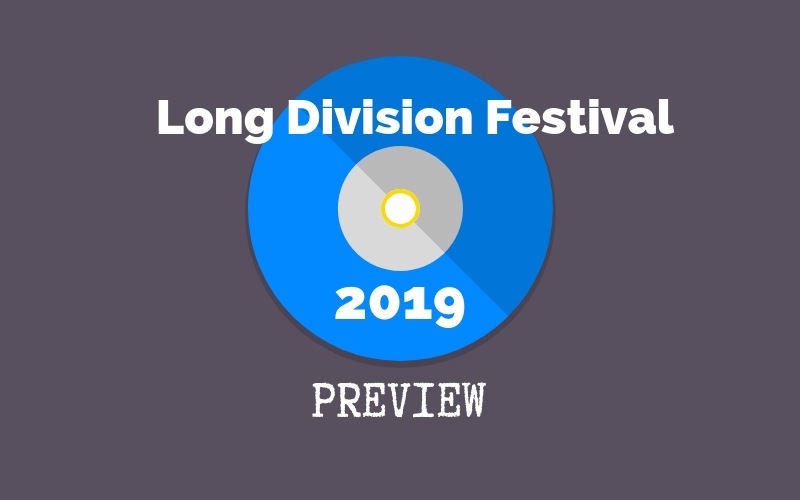 Held at the start of June 2019 and with another exciting line-up in store, Long Division Festival will once again grace the streets of Wakefield, taking place across 16 venues. For the past seven years the festival has firmly established Wakefield as a thriving city of DIY music and culture. Initially created in 2011 to garner publicity for a scene thought to be ignored, it has since grown immensely, and alongside a plethora of local artists, comedians, poets, and workshops has attracting a wide canon of nationally and internationally acclaimed music acts as well as up-and-coming local bands.

2019 is no different, with veteran Californian indie-rockers We Are Scientists stopping off at Wakefield’s Warehouse 23 for their UK tour to deliver their eclectic blend of punk and ‘80s synth pop. Sharing the same stage, Leeds fuzz/punk/pop collective Menace Beach will be making an appearance, playing punchy psych-rock that has seen them produce three wonderful albums, including last year’s Black Rainbow Sound.

Scottish band We Were Promised Jetpacks will be coming down south to Yorkshire to play cuts from their latest critically acclaimed album The More I Sleep The Less I Dream, and fellow countrymen Aidan Moffat & RM Hubbert will treat festival-goers to an intimate evening of acoustic balladry in the magnificent Theatre Royale.

Sure to be a highlight at the Mechanics Theatre will be Cowtown and their colourful synth-pop encapsulated in their song ‘Ski School’. On the Precinct Stage be sure to check out Student Playlist favourites Brooders, who combine ‘90s grunge with a modern psych sheen. For hip-hop vibes check out Graft, winner of MOBO Unsung 2018 and darling of the Leeds grime scene. Later on, the boisterous Dead Naked Hippies will be sledgehammering the Precinct Stage with their seething yet beautiful art rock.

At the Counting House, The Golden Age Of TV are sure to put on a great show, and at the Henry Boons Pub with songs like ‘Car That Makes A Bus Sound’ and ‘The Zumba Sing’s Come Down’, the peculiar Mik Artistik’s Ego Trip has all the hallmarks of being a festival favourite.

With such a diverse line-up spanning innumerable genres and a host of other activities and performers on offer, Long Division Festival is set to exceed its long-standing mission statement once again in 2019.

Enjoy our festival preview playlist below!