PLAYLIST: A Short Introduction to Vaporwave 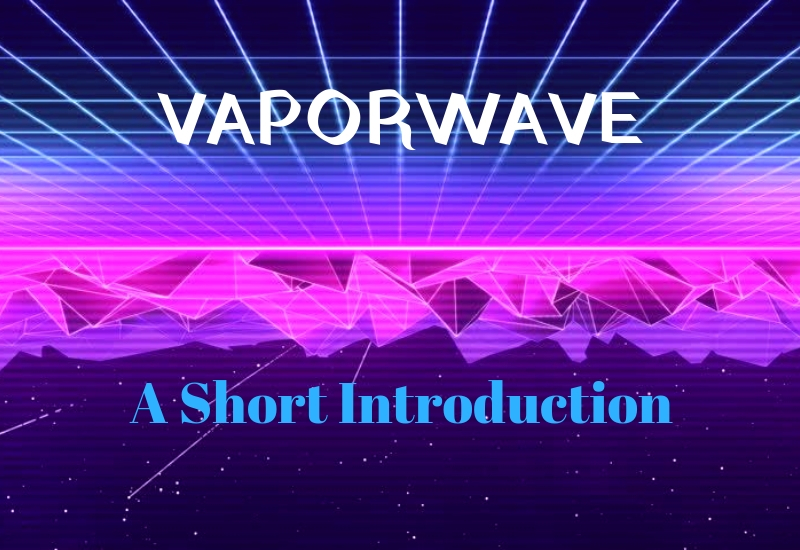 Steeped in the retro-futuristic visions of the 1980s and 1990s, vaporwave isn’t so much a genre as it is a theme. The often psychedelic images the music presents are varied and wide, from opalescent dream cities bathed in mist to vibrant dystopian jungles where technology and nature live side by side. In vaporwave, the imagery of the album artwork and the name of the album and its tracks are equally as important as the music, because it contextualises the imagined universe being evoked.

For example, Infinity Frequencies’ ‘Computer’ troika (Computer Death, Computer Decay, and Computer Afterlife) envisions a universe where computers die, comforted only by the sounds of their disparate memories. It’s a haunting listen and classic of the Broken Transmission sub-genre, attributing to the machine an uncomfortably human experience. Additionally, Cat System Corp’s recently released Palm Mall Mars invites you to explore the shopping centre of your dreams and get lost among the countless aisles. At the other end of the spectrum the addictive vapor-trap of VAPERROR’s Mana Pool is a flurry of transposed 808 kicks and ethereal synths rippling into the listener’s psyche like its underwater front cover. Finally, the captivating cyber-ambient of 2814’s Birth Of A New Day conjures up the image of being lost in a Blade Runner-esque Japanese metropolis.

Albums such as these are a variation of the original vaporwave idea set out by Macintosh Plus in Floral Shoppe; a collection of reverb-soaked smooth jazz tracks, slowed down to create an almost demonic sounding satire of 1980s hyper-capitalism and consumerism. The now-famous artwork featuring a Roman bust, Japanese writing, a city at sunset, and a virtual checkered floor are all now popular tropes of the vaporwave genre. Indeed, since its inception as a well-understood genre in 2011, it has evolved in unprecedented lengths and the idea of what vaporwave can be and what it represents has expanded limitlessly. It’s become a movement that translates the most surreal dreams we have as humans into art, a way to evoke nostalgia for a future that never happened.

Nostalgia is the key word here; and it’s a particular form of nostalgia for the ‘80s and ‘90s that forms the basis of this entire style. It’s no wonder that the majority of vaporwave artists range from millennials to ‘80s kids. ‘The Simpsons’, a staple of the ‘90s, even has its own sub-theme called ‘simpsonswave’ usually consisting of a looped Simpsons clip, edited with psychedelic swirls and stars over a vaporwave song. With millions of views on these videos it’s clear that simpsonswave and vaporwave in general appeals to a large contingent of people, addicted to the nostalgia of their youth where meretricious TV advertisements made the world seem so much simpler. Perhaps the ultimate irony is the way in which massive companies such as MTV and Tumblr have now copied the vaporwave aesthetic, and how big clothing companies such as Nike have flirted with vaporwave clothing lines.

But despite this, the phantasmagorical realm of vaporwave will always have its origins in the internet and the anonymous artists that continue to tend to its ever growing branches. (Jake Leigh-Howarth)

Click this link to listen to the author’s vaporwave podcast The D.R.E.A.M Broadcast, returning September 2018.

All the best new music released throughout April 2021 -… 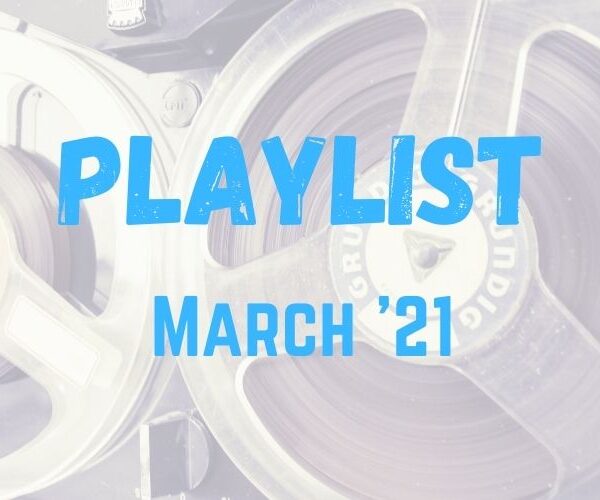 All the best new music released throughout March 2021 -…