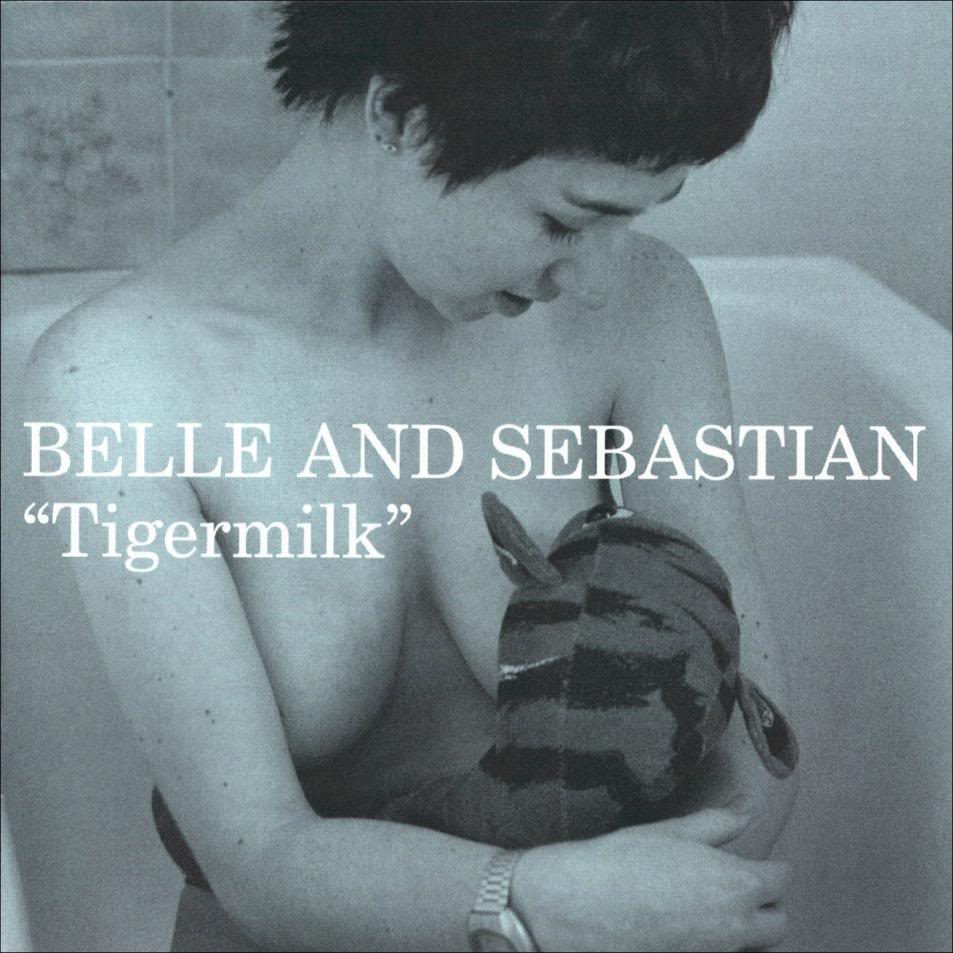 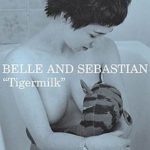 The success story of Tigermilk, the beautiful and understated album by Belle & Sebastian that turned out to be first record of a two-decade long career that the band themselves didn’t expect to last more than a few months, was and still is one of most heartwarming throwbacks in recent pop history. Formed by lead singer and songwriter Stuart Murdoch and Stuart David in Glasgow in 1996 for the latter’s college music project, taking their name from the sixties TV adaptation of the French children’s novel ‘Belle Et Sebastian’, about the adventures of a boy and his dog, absolutely nothing about the way they established themselves suggested a group with a long career in mind.

Yet, within months of forming as part of bass player Stuart David’s music business university course, they were packing out live shows in their native Glasgow and beyond. Recorded with six other musicians and produced by David’s Stow College music professor Alan Rankine, and pressed onto a limited run of just 1,000 self-released vinyl LPs given as an allowance on the course, Tigermilk sold out within weeks. Their fifth ever live performance was also the launch party for the album. Rumours of Belle & Sebastian having been championed on national radio by DJ Mark Radcliffe and quickly signed up to indie imprint Jeepster. Taken aback by that success, Belle & Sebastian took a deliberately evasive and self-effacing approach to publicity, refusing to release any photographs of themselves or even provide any information except for their names to the press. Their consistent visual aesthetic of using posed photographs of their friends and of archive pictures for their record sleeves had an echo of their spiritual forebears The Smiths.

Importantly, so did their music, which immediately placed them in a proud lineage of shy, introverted British (and particularly Scottish) indie – from Edwyn Collins’ Orange Juice and Postcard Records to the legendary C86 compilation that became a short-hand reference for so much of the lo-fi guitar music coming out of Britain in the 1980s that was often described by lazy journos as ‘twee’, ‘jangly’ or ‘fey’. Belle & Sebastian was music for bookish teenagers to share with other bookish teenagers, to soundtrack their lives by valorising and celebrating what wider society took to be their flaws and shortcomings – the sunny disposition of the band’s sweet, string-laden acoustic chamber-pop shot through with Murdoch’s confessional but humorous, self-effacing lyrics. It was perfect music for a certain kind of indie fan, and Tigermilk’s success ran counter to the ideologies and swagger of Britpop and the notion of the ‘lad’ that gained significant traction in British culture in the mid ‘90s.

Case in point: Tigermilk’s opener, and Belle & Sebastian’s very first statement, ‘The State I Am In’. Ranking as one of the greatest songs of the nineties, its backdrop is cosy and intimate yet makes the heart leap with its gentle sense of ecstasy. Murdoch is specific about emotions and dates but vague about many other details (“I was surprised, I was happy for a day in 1975 / I was puzzled by a dream, stayed with me all day in 1995”), meaning the listener can project themselves onto the song and make it about themselves, personalising the experience.

It’s a deceptively simple trick, tried by many but rarely executed as well as Murdoch does it on early Belle & Sebastian material. But credit also has to go to the cast of back-up musicians, particularly the Isobel Campbell’s cello parts and sweet backing vocals, as she is in large part responsible for the breezy, chamber-pop feel of many of Tigermilk’s highlights from the second half of the record. The piano-driven ‘We Rule The School’, the trumpet-tinged ‘My Wandering Days Are Over’ and the flute-based beauty of closer ‘Mary Jo’, coming off like a more cheerful version of Nick Drake, are some of the most endearing indie-pop moments of the decade.

The scratchily recorded, keyboard pre-set feel of mid-album breather ‘Electronic Renaissance’ displayed a very different side to Belle & Sebastian’s nascent sound, based loosely on New Order’s early single ‘Procession’. Throughout most of the first half, Murdoch and co. explore a more basic, DIY template that establishes intimacy very early on, such as the jaunty acoustic number ‘Expectations’, or the interwoven electric guitars on ‘You’re Just A Baby’. Murdoch’s vocal melodies and storytelling style do most of the work on ‘She’s Losing It’. Slightly more widescreen is the Americana-based ‘I Don’t Love Anyone’.

For the next few years, Belle & Sebastian’s success snowballed to the point where it looked like they might become the prime mover in British indie. A masterful second album, If You’re Feeling Sinister, was released before the end of 1996, and 1998’s The Boy With The Arab Strap consolidated their cult following further. Astonishingly, and thanks to an organised campaign of vote-rigging at universities that’s sadly no longer possible, the group won an online vote to be named Best Newcomer at the 1999 BRIT Awards (the camera glimpsing Pete Waterman – the Simon Cowell of his day – spluttering with incomprehension at the ousting of his band Steps as a result is one of my most treasured teenage memories).

But it didn’t last, with Stuart David departing shortly after their disappointingly received fourth album Fold Your Hands Child, You Walk Like A Peasant in 2000, and cellist and co-vocalist Isobel Campbell leaving two years later, taking with her a big part of the chamber-pop sound that had made B&S as big as they were. After a brief re-think, however, they started to record once more, though only four proper studio albums of varying degrees of quality have been released in the last 15 years, with none of them registering quite the same cultural clout as when B&S first appeared on the scene. This is the correct context in which to listen to and remember Tigermilk – the first step, to paraphrase the band’s own words, in what could have been a brilliant career.

However, Belle & Sebastian’s influence was felt very quickly in the post-Britpop era, with fellow Scottish groups Camera Obscura and Idlewild in particular sharing their bookish, sensitive style, albeit with the latter filtering that aesthetic through a much more rowdy musical prism, followed by the even more hyper-literate Los Campesinos! about ten years later. On the other side of the Atlantic, The New Pornographers and Colin Meloy’s The Decemberists were certainly paying attention. Happily, it was subsequently reissued more widely on CD in 1999, making Tigermilk a cultural phenomenon that could be enjoyed by everybody.

Listen to Tigermilk here via Spotify, and tell us what you think below!