CLASSIC ’60s: The Jimi Hendrix Experience – ‘Are You Experienced’ 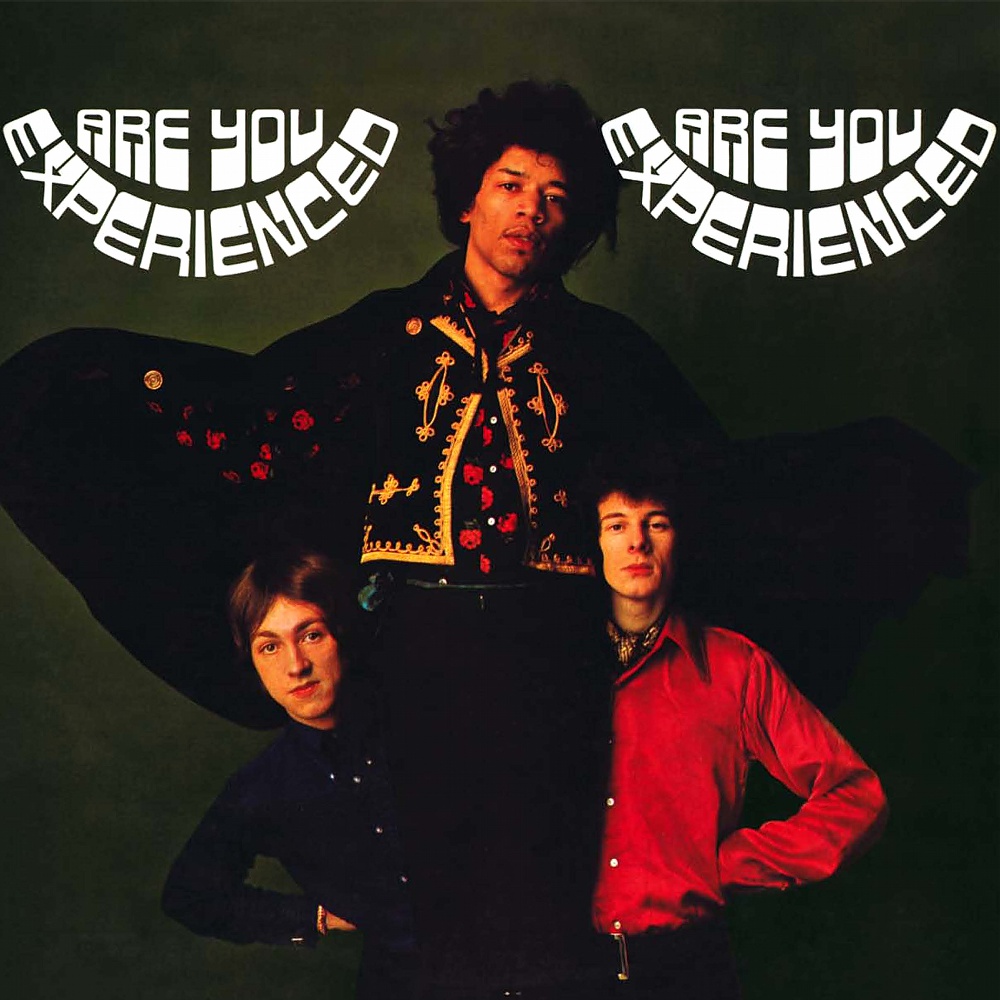 For as long as it lives, rock will always be synonymous with the guitar. It’s one of the few things in music that has always remained certain, without the guitar, rock is nothing. Over the years, countless figures revered as gods have stepped forward to assume the position of the guitar hero. From Eric Clapton to Slash, each have offered their own sterling contribution to an art that refuses to be silenced. Fifty years on and rock still continues to produce some of music’s most iconic performers, yet one man’s legacy has always stood resolute, ruling over them all.

On September 24th 1966, an unknown figure touched down in London with only a couple of dollars and a Fender Stratocaster to his name. His name was Jimi Hendrix and within just six months, he would go on to release his debut album, Are You Experienced and rewrite the rock history books forever.

A Seattle-born African-American, Hendrix arrived hoping to pursue his dream of making music. Following a short stint as a paratrooper in the US Army, he’d spent the last four years roaming the black rhythm and blues network, otherwise known as the Chitlin Circuit. There, he’d offered his guitar for hire, touring with artists and playing alongside the likes of James Brown, BB King and Tina Turner. Despite hardly earning any money and playing an inverted guitar to suit his left handed preferences, it was here in the smokey Southern state blues venues that Hendrix began to hone and define is trade.

He formed a string of his own low key blues bands in the hope of stretching his wings as an artist. His imagination was beginning to trail and wander after watching Little Richard and his flamboyant performance style. He said, “I want to do with my guitar what Little Richard does with his voice.” Then one evening in a New York City nightclub, Hendrix’s guitar pyrotechnics were noticed by Chas Chandler, a former bassist and founding member of The Animals.

Completely enchanted, Chandler whisked Hendrix back to England where he placed him in touch with drummer, Mitch Mitchell and bassist, Noel Redding. The trio were soon signed to Track Records and assembled The Jimi Hendrix Experience, a musical force that would go on to take the blues of the Mississippi Delta to the psychedelic limits of outer space.

Hendrix had a vision of what his first album would sound like. His years spent pouring over blues arrangements coupled with his explosive flair as a virtuoso forged a sound unparalleled to anything before him. His guitar rooted at the forefront, Hendrix developed a whole new language and mode of expression which, over the subsequent 50 years, generations of aspiring guitar heroes are interpreting.

Are You Experienced arrived as Hendrix’s first large scale contribution to world of music leaving a sea of onlookers in gobsmacked bewilderment. It was a rich pastiche of musical styles, all wrangled into one divine madness. One minute, you can hear the soft melancholy of tracks like ‘Red House’ and then you’re thrust straight up into the air with the unearthly structure of tracks like ‘Manic Depression’, yet all of it retaining the blues at its core. Hendrix delivered the kind of sex appeal most of his counterparts could only dream of. ‘Foxy Lady’s’ cock-rock attitude delving between eerie feedback and deliciously seductive lyrics.

Despite singles ‘Hey Joe’, ‘Purple Haze’ and ‘The Wind Cries Mary’ not featuring on the original record pressing, (they weren’t added until the release of the US version three months later) their attachment to the album is widely accepted. ‘Hey Joe’, Hendrix’s first ever release in 1966, is such a genius interpretation of Billy Roberts’ original rendition that I’d be surprised if many are even aware it’s a cover. ‘Purple Haze’ exudes the sort of riff power later collected by Deep Purple and ‘The Wind Cries Mary’ sees Hendrix’s guitar weep over soft tales of heartbreak.

The psychedelic element to Hendrix’s style came wrapped within the personality of his music, some of it clearly obvious and some it operating discreetly below the surface. He insisted that he record the tracks on Are You Experienced with the mic on the other side of the room to create an effect of natural reverb in his licks. Throughout, he experiments with mono and stereo frequencies, warping his sound in areas of intensity and leaving stoners everywhere quivering at the knees.

Hendrix’s influence spans across nearly all subsequent guitarists. Although his career was cut short by a tragic and untimely death in September 1970, in just four short years he had helped to alter the scope and sound of pop music. Are You Experienced marked the beginning of that expansive repertoire that would eventually be admired by all who came into contact with it. Eddie Van Halen, Jeff Beck, Stevie Ray Vaughan, John Frusciante, Prince… the list of artists whom Hendrix touched so deeply goes on and on. Showing no sign of any loss in momentum, Hendrix still remains the most legendary spectacle of them all. (Ollie Rankine)

Listen to Are You Experienced here via Spotify, and tell us what you think below!