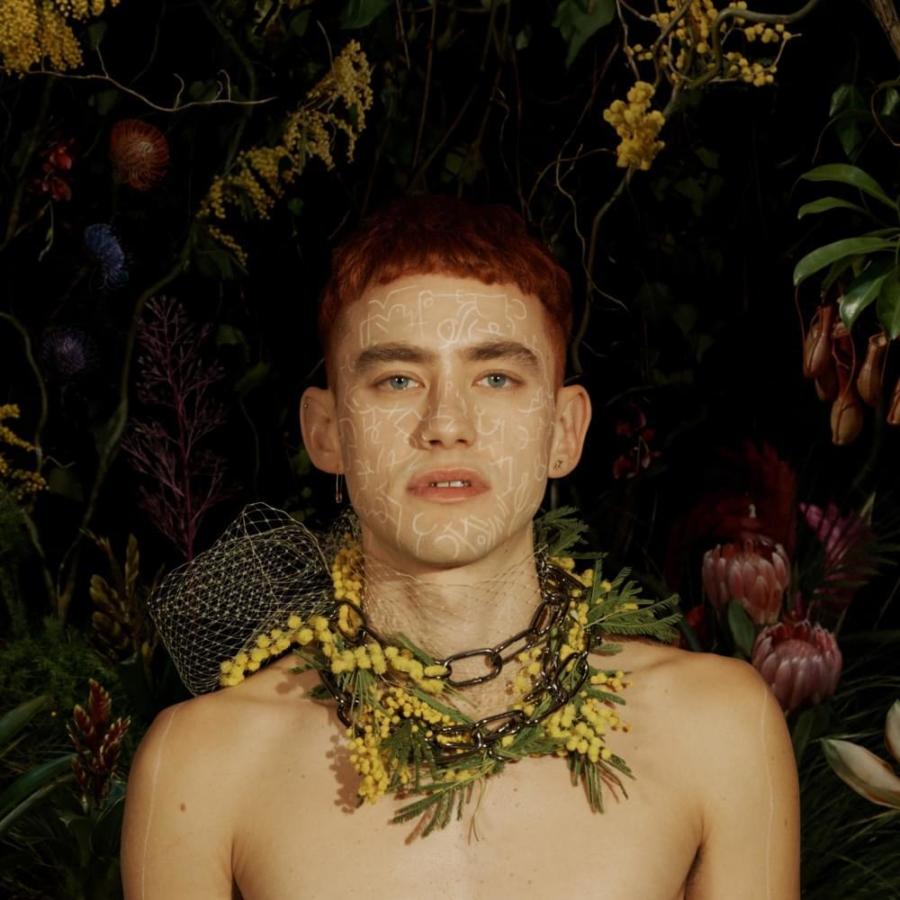 With greater drama behind the vivid and bright-edged electro-pop, Years & Years’ second album ‘Palo Santo’ is much more compelling than their rather flat debut.

After having watched Years & Years perform live at this year’s Open’er Festival, I couldn’t help the feeling that the one-hour set wasn’t quite enough for what the band has to offer. It was a blast of a show, an electrifying compilation of Years & Years’ old and familiar songs, as well as new material from sophomore album Palo Santo, which sounded equally dynamic and fun. The magnetic charisma of the band’s frontman Olly Alexander is palpable, not only on the records, where he charms the audience with his divine vocals, but also on the stage, where his presence is simply beaming.

Alexander is the secret (or not so secret) ingredient that made Years & Years a successful break-through act and a band whose second album has been highly anticipated by their fans. Communion, the trio’s debut album from 2015, earned them the BBC Sound Of… award and four BRIT nominations, followed by a sold-out Wembley Stadium show.

The robust success of Years & Years’ music has also become a platform for Alexander to voice his support for the LGBTQ+ community and speak about the often difficult experience of being a gay artist in the music industry. However, if you don’t feel like reading about that in the interviews, listening to Years & Years’ confessional songs should be more than enough to understand Olly’s point of view.

Palo Santo is as colourful and vibrant as its predecessor, yet it also aims to be more explicit and profound with its message and storytelling, often inspired by Olly’s personal experiences. The leading single, ‘Sanctify’, is a confident and candid story of unfulfilled sexual desires and the dynamic between two men, ignited by uncertainty, yet resolved with: “Love takes its toll on me, I’m just like you, maybe it’s heavenly.”

The following song, ‘Hallelujah’, moves closer to the vigorous synth-pop sound that Years & Years established with their debut. Embellished with sweet-sounding harmonies and danceable beat, the song is a perfect representation of the band’s playful side. ‘If You’re Over Me’ projects a similar vibe to ‘Without’ from Communion, yet with a touch of tropical house added to it. The scarcer arrangement creates a better platform for Olly to expose the emotive side of his voice, similarly to ‘Lucky Escape’, a delicate ballad about a painful end to a relationship.

Although the core themes on Palo Santo remain close to the pain of love, and the struggle to stay true to yourself in the face of discrimination, Years & Years’ second album is not wrapped solely in drama. The London-based trio delivered a record which can be fun and pleasant due to its vivid electro-pop sound, while also being a deeper listen, crafted by authentic experiences and struggles. (7/10) (Alicja Rutkowska)

Listen to Palo Santo by Years & Years here via Spotify, and tell us what you think below!