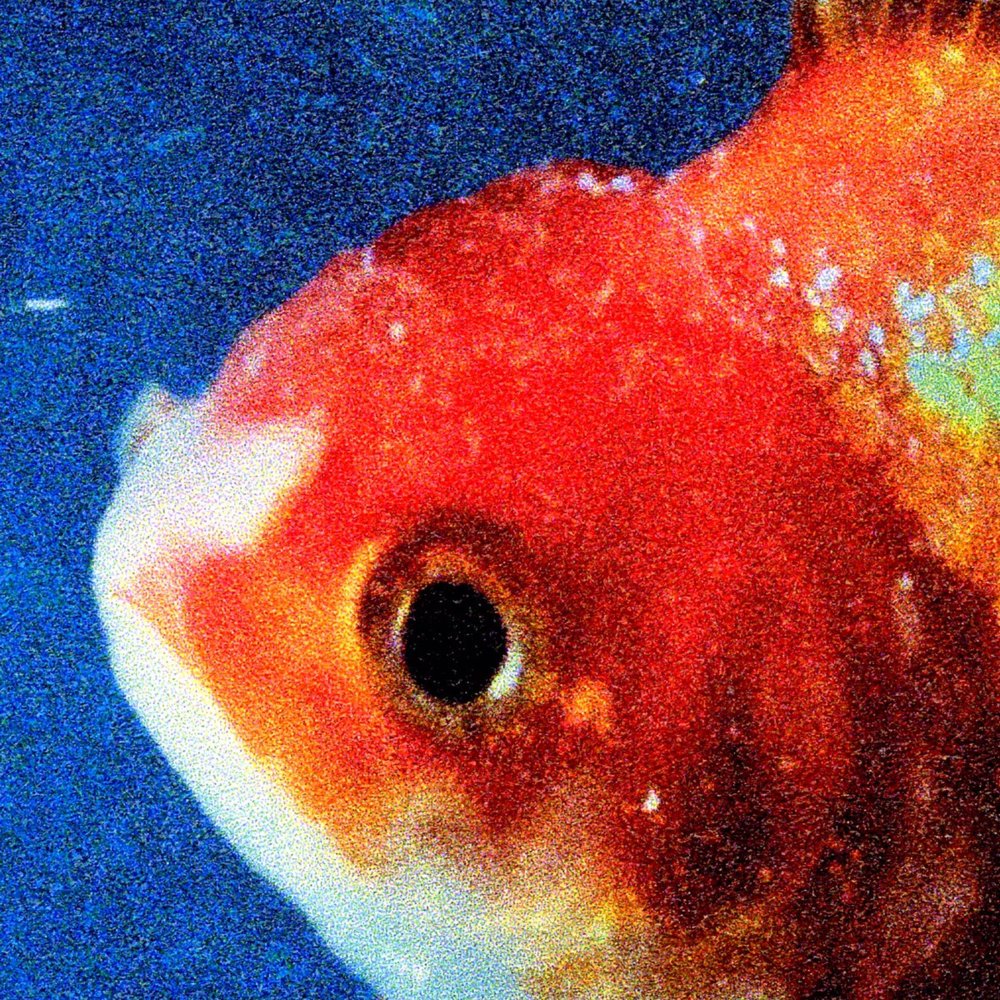 Vince Staples has engaged in an amazingly wide-ranging media campaign for the past year as a means of self-promotion. He’s appeared in a YouTube video series entitled “Vince Staples Reviews Every F**king Thing” for GQ, been interviewed on The Daily Show, and by L.A. Weekly as well as holding a Reddit AMA last week. But Staples is a known name in the rap industry, he features on Earl Sweatshirt’s standout track, ‘Hive’. Earlier this year he appeared on the Gorillaz comeback single, ‘Ascension’. In fact, his highly-acclaimed 2015 debut album, Summertime ‘06, saw him collaborate with high profile record producers such as Clams Casino and No I.D.

One thing remains ever prevalent in Vince’s tirades and track listing – he’s a non-conformist and does as he feels, says what he wants or at least appears to look this way. Big Fish Theory highlights Staples’ attention to detail, seeing him revert features of modern rap, and create critical self-exploratory album. Staples also pays homage to hip-hop’s historical affair with electronic and dance music. Specifically, he calls upon the influence of Afrika Bambaataa and the Soul Sonic Force, whose sample of Kraftwerk’s ‘Trans-Europe Express’ in ‘Planet Rock’ inspired many to imitate this integration of electronic music into their hip-hop (peep early Run D.M.C. and the Jungle Brothers’ record ‘I’ll House You’]. Big Fish Theory sees draws dance and electronica to the forefront of rap music once again, and not just for the sake of guest features. The record fuses everything from Detroit house, G-Funk, and two-step, and works consistently brilliantly.

The track ‘Yeah Right’ highlights everything of electronica’s present. Production-wise, the song lures Vince’s vocals into world of SOPHIE’s synthetic electro, but also draws on the familiarity of previous collaborator Flume. What appears to be infertile ground for a Kendrick feature is tied together by a vocal break from vocalist Kučka, which allows the instrumentals to be eased into Kendrick’s verse. Lyrically, the song is filled with scepticism towards the rap industries flair for brag-rap and materialism.

Staples observational humour, nihilism and criticism is key in this record. As listeners, we’re encouraged to take note of the downfalls of the music industry, particularly rap music and its stylistic convention, but he orchestrates everything so successfully we still celebrate and consume his art. Like in the track ‘Party People’, the song itself is a jangly dance-track, but Vince presents the reality of black youth, seeing familiar injustices everyday in lyrics like “I see black cats on the daytime news / With handcuffed wrists and their skin turned blue”. Staples whole attitude can be epitomised by the line “How I’m supposed to have a good time, when death and destruction’s all I see? / Out of sight, I’m out of my mind”. ‘SAMO’ is repetitive, and relies on a conventional chorus-verse, it is the ‘same old thing’ but is so overtly critical and quick-witted, that there is no space for over-analysis or nit-picking. ‘Homage’ is another simplistic yet satisfying track, Staples literally pays homage to himself but in an anti-brag rap kind of way, stating “Please do not treat me like I’m not a genius”. He interpolates Rick Ross’s ‘Hold Me Back’, much like Kanye in his verse in ‘To The World’.

‘Love Can Be…’ and ‘745’ are interactive tracks, which stress the unfulfilling reality of modern romantic interaction, or what it could be. The tracks are extremely different however, ‘745’ is a G-funk influenced track that once again, takes on the tone of brag rap, but the “I got hoes” type rather than the materialism type. ‘Love Can Be’ is a bouncy dance track produced by GTA, with vocal features from Ray J, Damon Albarn, and Kilo Kish.

Some may say that Big Fish Theory is Vince Staples’ Yeezus moment, his turn towards avant-garde and obscure sounding rap music. What Vince presents however, is a polished walkthrough of his character and appreciation of the genre performs. Staples takes us back to ‘It Takes Two’ dance-style hip-hop, but in his critical dialogue of his surroundings reclaims dance music and hip-hops origins as the language of marginalised youth, which is epitomised in ‘BagBak’ when he states “Clap your hands if the police ever profiled”. (8/10) (Benita Barden)

Listen to Big Fish Theory here via Spotify, and tell us what you think below!