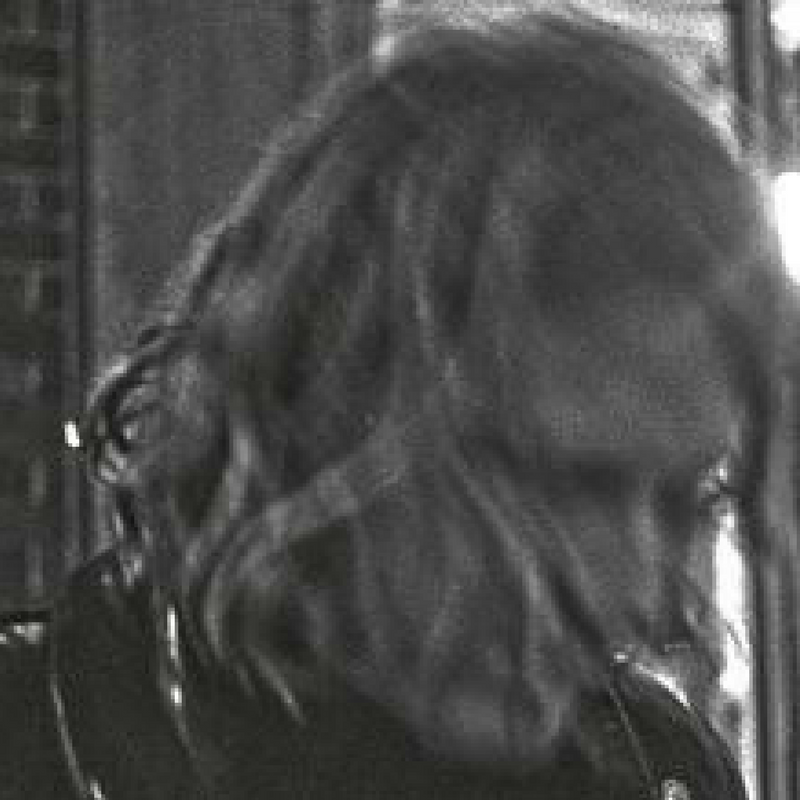 Its stock may be at an all-time low, but rock ‘n’ roll won’t be dying on Ty Segall’s watch.

Rock ‘n’ roll is on its way out and there’s not much anyone can do about it. After all, if we’re endorsing Kanye West’s self-styled title as “the greatest living rock star on the planet”, surely something’s hit the fan somewhere along the line? We sit and watch as our favourite icons come and go, each momentarily engulfed by the jaws of mainstream culture before being spat out the other side. With rock having un-slung the guitar from one shoulder and binned the bedraggled black leather jacket, the ideals and spirit that once dominated popular music have never felt so distant. Ty Segall, on the other hand, lives within his own encapsulated version of the past.

No, he’s never stood beneath the brightest public spotlight and no, he doesn’t wear the regulation black leather jacket, but Segall’s guitar rooted vision reinforced by his relentless work ethic places him at the forefront of what rock music is, and will always be about. As he endlessly ricochets through his many garage-infused psychedelic punk aesthetics, Segall’s talents have proven to be consistently interchangeable. Now with nine solo albums and a string of collaborative side projects under his belt, his sound’s ever-evolving orientation is beginning to refine its own expansive qualities. Gone are the days of the stripped-down, rudimentary punk that steered his 2008 eponymous debut, as he’s grown as an artist, Segall’s more recent ventures reach to far more exploratory levels.

Coming off the back of last year’s experimental Emotional Mugger, a record that took his enduring thirst for volume to new heights of fuzzy, filth-coated dissonance, Segall’s second self-titled record serves as an all-encompassing marker to just how far he’s come. Though he still draws from the same stylistic influences of the ‘60s and ‘70s, the intricacy of Segall’s music continues to sharpen and develop. These extensions drive his new record into a mismatch of quintessential classics. No two songs on the album feel as though they belong to one another. In fact, if it were anyone else, you’d probably guess it was a compilation album built from a disjointed puzzle of previous material. But being Ty Segall, you can create this illusion from just a few months jamming and a quick trip to the recording studio.

For newcomers just discovering Segall, (whoever you are, I envy you) this record serves as an ideal entry point. It’s as though this mash-up of unequivocal tracks is Segall’s way of allowing time for us to catch up. By presenting an overview of what now defines the modern Ty Segall, we’re able to fully reconnect with some of his base sonic characteristics. Rolling in with ‘Break A Guitar’, a song that begins a trend of layering two blazing guitar solos precariously on top of one other, Segall introduces the album with a frenzy of back to basics garage rock. Further down the line, he utilises variations in pace and intensity during the psychedelic undertones of ‘Warm Hands (Freedom Returned)’. The track discretely builds within itself as each sculpted section prepares for the final roaring crescendo.

Segall’s versatility cements itself within the alternatively downbeat ‘Talkin’’. Delicate piano arrangements accompanied by beautiful, trailing vocal harmonies provides a melancholy interlude to his usual display of magnitude and velocity. Similar traits reveal themselves in ‘Orange Color Queen’, a track which takes leading candidacy as one of the prettiest, most accessible tracks Segall’s ever delivered on an album. However, the tranquillity barely sticks around long enough to manifest itself due to ‘Thank You Mr. K’. Bearing a riff that’s been ripped straight from the 1970s punk song, ‘Thank You Mr. K’s’ steamroller demeanour wreaks total havoc to any previous softening presentiments.

He begins the album’s closing sequence with ‘Papers’, a song with bizarrely indistinguishable lyrics and whimsical, cascading piano melodies before aptly wrapping the whole thing together with ‘Untitled’. Despite its content bearing just a singular thrash of his guitar, it still somehow seems necessary amongst the jumble of the staccato style track listing.

Segall’s most enthralling projects usually occur when he’s experimenting and unfortunately, this album doesn’t quite fit that bracket. On the other hand, that’s not what he’s set out to do here. Emotional Mugger saw Segall’s sound skyrocket to levels of noise that even surpassed his usual pioneering qualities. The second Ty Segall album is a grounding project, placing his music back in touch with its cleaner alter ego, whilst continuing to further expand its reach. In many ways, it’s the most accessible collection of songs Segall has to offer and will be sure to hook a few new listeners onto his ever-expanding discography. (8/10) (Ollie Rankine)

Listen to Ty Segall here, and tell us what you think below!