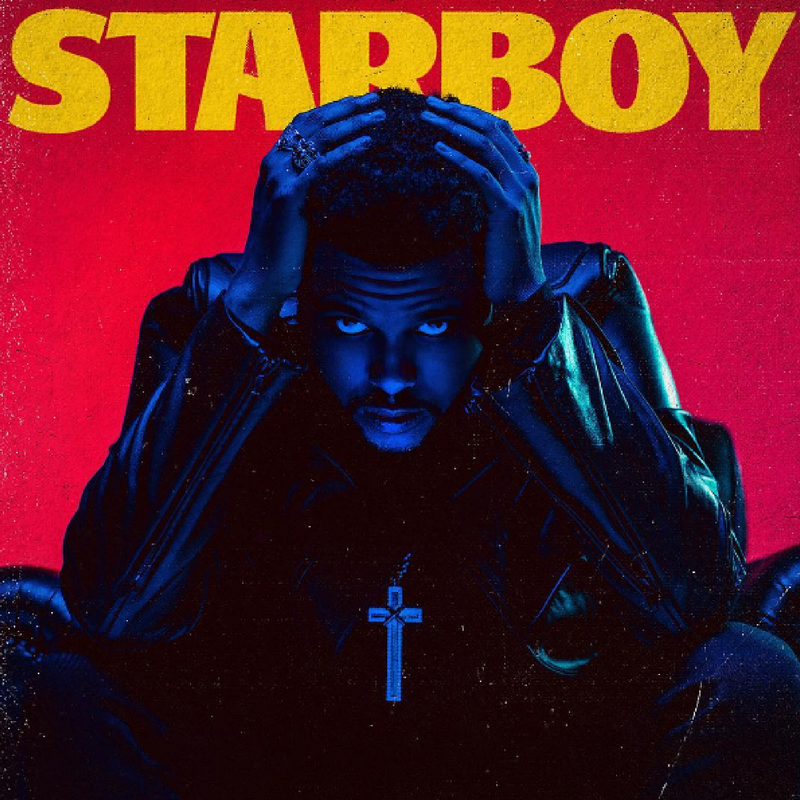 ‘Starboy’, the third album from The Weeknd, sees the Ontario native attempt to walk the line between the two prior records to differing results.

With ambitious vocals and reality-meets-irony lyricism The Weeknd has quickly emerged as one of the shining beacons of a fearlessly modern, pop-tinged R&B. From the early experimentation of slacker R&B to the outright pop behemoths in preceding breakthrough record Beauty Behind The Madness, Abel Tesfaye’s enigmatic sound has always been able to flourish. Starboy, the third album from The Weeknd, sees the Ontario native attempt to walk the line between the two to differing results.

Topping and tailing the record are the Daft Punk-produced tracks ‘I Feel It Coming’ and the title track ‘Starboy’ and with it come two of the album’s highlights. Both combine breezy R&B sounds with a typically polished production sound, with altered backing vocals which hark back to the French duo’s latest record, Random Access Memories, on the latter.

‘False Alarm’ sees The Weeknd go pop once more. The opening yelps, reminiscent of Ho99o9, and a cold electronic beat are contrasted by the poignancy of the vocal. South Asian samples to close reign in the track and help keep the flow of the album moving along nicely.

There are interesting ideas throughout the record, but perhaps none more so than the Lana Del Rey-featuring ‘Stargirl Interlude’. After co-writing the slacker R&B ‘Party Monster’, Del Rey gives an interesting performance as she elegantly coasts through the song – the L.A. star harking back to her Ultraviolence character is one which fits Tesfaye’s persona perfectly and Starboy is better for it.

With the success of Beauty Behind The Madness has come a plethora of songwriters all contributing to ‘help’ The Weeknd maintain chart success – the result of such writing sessions is the generic ‘Rockin’. The falsetto vocal prior to the tune is one which disjoints from the hook and feels forced, whilst lyrical development feels urgent as “we can just be rocking” is repeated ad nauseum.

The use of the snare is one which works well during the records 68 minutes to create different tones. During ‘Reminder’ the snare is used to create a casual sound that allows Tesfaye to provide his half-spoken / half-sung delivery. Whilst ‘Six Feet Under’ allows for a more pop-centric element to be added to the record.

Starboy has a lot of good going for it, but feels too tampered with to really rival previous records. There are still moments of greatness for all Weeknd fans; whether it be the pop prowess of ‘False Alarm’ or ‘Starboy’, or the experimentation of ‘Stargirl Interlude’, there is intrigue and reasons to revisit the album. However, following the success of Beauty Behind The Madness, Starboy fails to deliver that one moment which sends the album into the stratosphere. The Weeknd has attempted to walk the line between previous records, but in doing so has lost a lot of the unique identity which helped establish him as R&B’s most interesting sensation. (7/10) (John Tindale)

Listen to Starboy here via Spotify, and tell us what you think below!