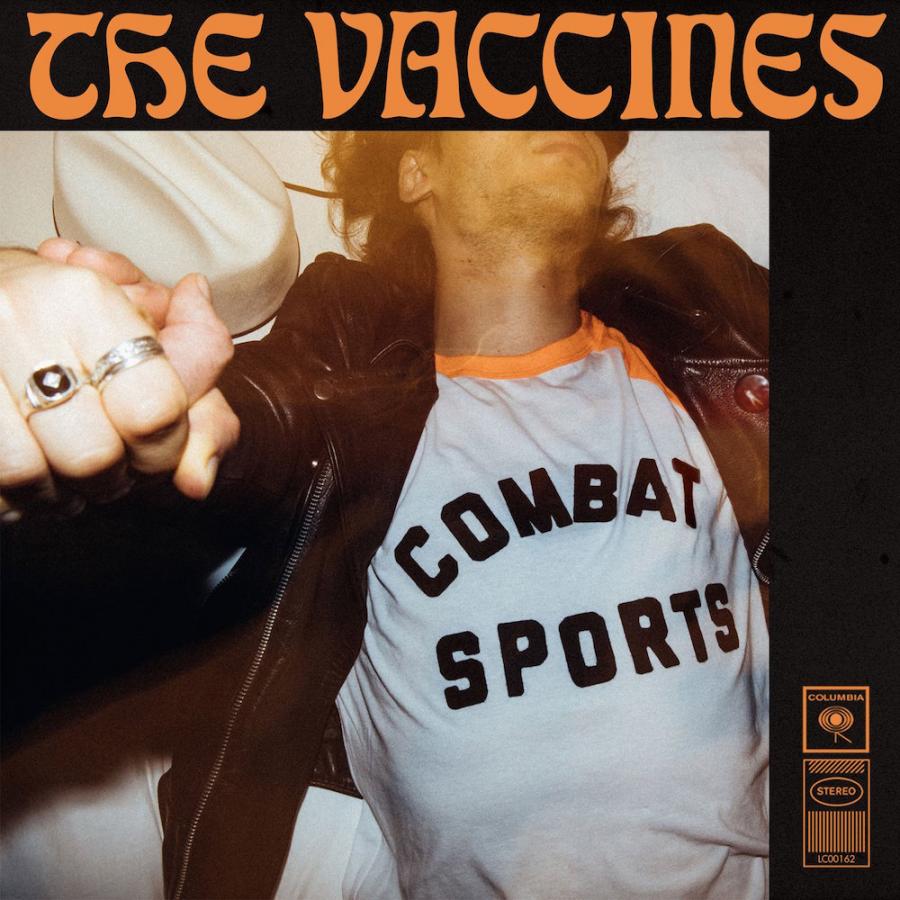 The Vaccines’ fourth album ‘Combat Sports’, a sleek and focussed effort, sees them reacquire their confidence by returning to first principles.

The Vaccines emerged in 2011 with their slightly over-hyped, yet not necessarily disappointing debut album, What Did You Expect From The Vaccines? which elevated them to a rank of the Next Big Thing in British indie rock music. The London-based band released two more albums over the years, the quick-fire sophomore Come Of Age in 2012 that was served a victory lap for their debut, and difficult and heavily stylised English Graffiti in 2015. Both of these cemented The Vaccines as one of the most recognisable, yet hardly groundbreaking British indie rock acts of the last decade.

Regardless of The Vaccines’ moderately successful attempts at living up to the expectations laid down early in their career, Justin Young, Arni Arnason, Freddie Cowan, Timothy Lanham and Yoann Intonti have managed to make their fourth album Combat Sports sound youthful, and even fresh, in places. Although they are still very much the same band, with a tendency for questionable artistic choices and delivering songs which often lack the element of originality, The Vaccines made an effort to record an album which is enjoyable and, honestly, quite gratifying.

‘I Can’t Quit’ and ‘Your Love Is My Favorite Band’ both possess an incredibly positive and infectious energy, and despite being a tiny bit cheesy, they will get your energy levels up. Combat Sports proves that The Vaccines are at their best when they are noisier than average. Punchier drums and livelier guitars make the band sound like they’re not only having a really good time, but also as if all the latent doubts about their musical identity have finally stopped haunting them.

Less melodic songs such as ‘Surfing In The Sky’ or ‘Nightclub’ may be more difficult to absorb, but they give The Vaccines enough space to be as energetic as they can. At the same time, some of the best sounding tunes on the record include ‘Out On The Street’ and ‘Take It Easy’, songs which have the slightly overrated, yet easy to love, summery, indie vibe combined with The Vaccines’ freshly acquired dose of confidence.

Regardless of the fact that The Vaccines are not very likely to take the world by storm with their newest record, this deep into their career, they manage to make enough of a statement in their own realm. By recording Combat Sports, a fun and lively album, which in contrast to their debut LP does not try to prove anything, or validate anybody’s opinion, The Vaccines put their new, rejuvenated selves back on the indie music market. (7/10) (Alicja Rutkowska)

Listen to Combat Sports by The Vaccines here via Spotify, and tell us what you think below!