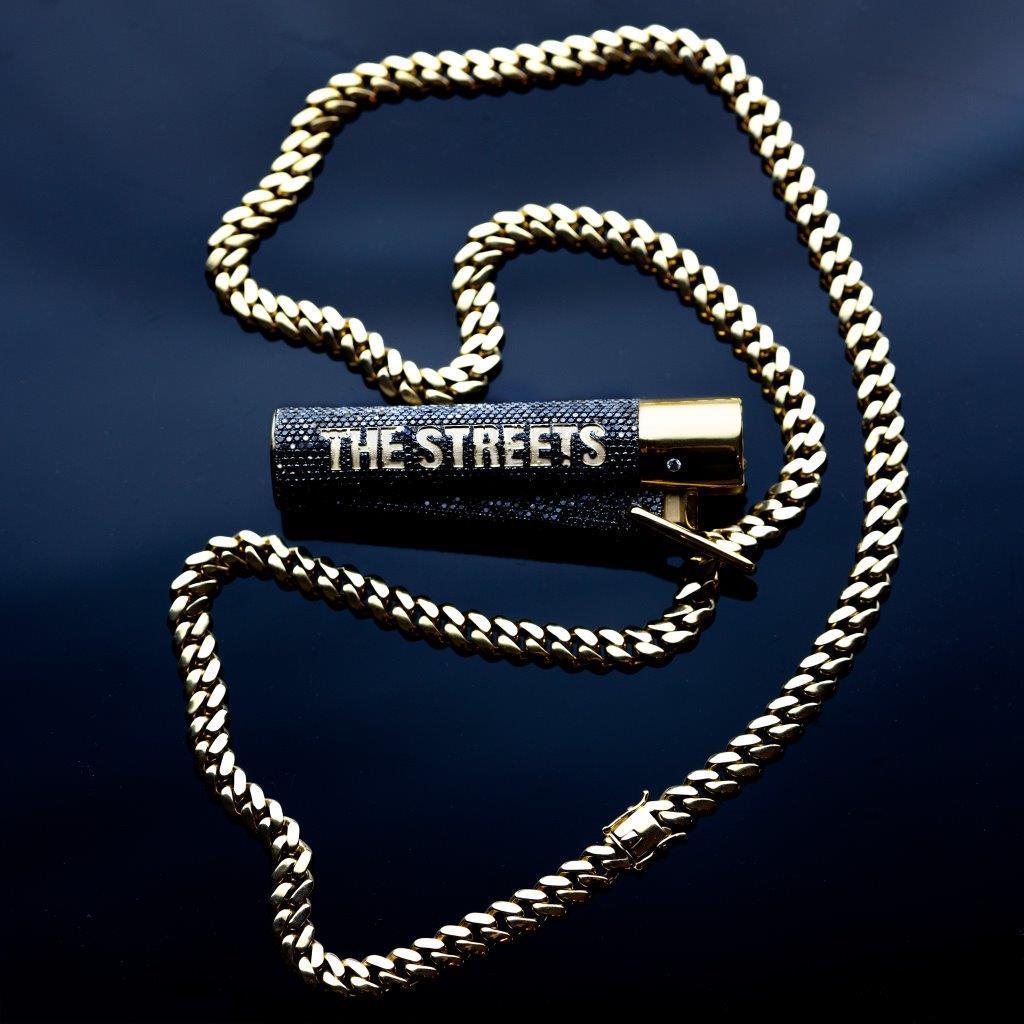 More of the same tired old beats and hokey home-spun wisdom on comeback album ‘None Of Us Are Getting Out Of This Life Alive’ will remind people of why The Streets died out in the first place.

The buzz of excitement surrounding Mike Skinner’s decision to revive The Streets a few years ago was way out of proportion to the project’s actual quality and popularity during its original lifespan. Yes, Original Pirate Material was one of British rap’s first masterpieces, and A Grand Don’t Come For Free was a hell of a lot of fun on the way to selling over a million copies, but people almost always forget the lumpen tail-end of The Streets’ discography. 2006’s The Hardest Way To Make An Easy Living was over-thought, under-cooked soundtrack to cocaine paranoia and tabloid superstardom that managed a tiny fraction of its predecessor’s sales figures; 2008’s soporific horrorshow Everything Is Borrowed lacked anything remotely memorable, and by the time of 2011’s patchy swansong Computers And Blues, few people were actually bothered with Skinner anymore, to the extent that it limped into the UK Top Ten for a week and plummeted out of sight immediately, not even achieving silver status. The once-mighty had fallen a long, long way in the space of a decade.

Given the reality of his output, compared to the glory years that most people allow themselves to remember, it’s not at all surprising to discover that with None Of Us Are Getting Out Of This Life Alive has picked up where The Streets left off. That is, to say, with Skinner suffering from a distorted perception of his own talent, his erstwhile magic touch having deserted him long ago. To the extent that None Of Us Are Getting Out Of This Life Alive works, it’s largely where he’s able to share the creative load with others, smattering the tracklisting with guest stars of past and present. Kevin Parker brings something of the mellow vibes of Tame Impala to proceedings on the promising opener ‘Call My Phone Thinking I’m Doing Nothing Better’. The vocals of rising star Greentea Peng bestow recent single ‘I Wish You Loved You As Much As You Love Him’ with some real sparkle. ‘Conspiracy Theory Freestyle’, with Rob Harvey of early Noughties Leeds rock outfit The Music and a long-time Skinner collaborator having set up the post-Streets project The D.O.T. together, works slightly less well, while it’s Ms Banks’ moments on ‘You Can’t Afford Me’ that make it notable.

Things really begin to go off the rails with the title track, falling into the modus operandi of latter-day Streets material in laying down bland platitudes (take the repeated track title, or “those who are hardest to love are those that need it the most”) over a musical bedding of beats so perfunctory that it feels like a dashed-off demo. The corny home-spun wisdom of “falling down is an accident / staying down is a choice” in ‘Falling Down’ is tired beyond belief, and exactly the kind of thing that blighted the final three Streets records – knackered old beats, recycled ideas and blunt insight. Much of the album centres around technology and its negative impact on human romantic relationships, but within that broad theme, what’s noticeable is how bitter Skinner sounds at times, particularly for a father who’s been happily married for over a decade.

This inescapable feeling hangs over too much of None Of Us Are Getting Out Of This Life Alive, and considering he’s had nine years to think about it, that’s really remarkable. It might be that this self-styled mixtape outing might merely represent a throat-clearing before a more polished, formal album, but the promotion and build-up around it suggests otherwise. The bendy bass flexes of ‘Take Me As I Am’ ends things on a more positive, energetic note, but the damage has been done by this point.

So, while None Of Us Are Getting Out Of This Life Alive is far from the worst thing he’s ever recorded – indeed, it’s hard to imagine anything being worse than Everything Is Borrowed – it is also in no respect a return to the heights of The Streets’ first two albums. Many reviews so far have awarded four or even five stars, which makes us wonder whether those reviewers even remember Original Pirate Material or A Grand Don’t Come For Free, let alone the latter-day troughs of The Streets output. Regardless of the deserving goodwill that’s out there towards Skinner – let us not be accused of not paying him respect regarding his past achievements, ranking among the finest albums of the Noughties – nothing here comes even remotely close, either in terms of charm, insight or innovation. As much as we collectively relish nostalgia, it’s often best to leave the past alone, because too much of None Of Us… will simply remind people of why The Streets faded away so drastically in the first place. (4/10) (Ed Biggs)

Listen to None Of Us Are Getting Out Of This Life Alive by The Streets here via Spotify, and tell us what you think below!

Tags: album, Ed Biggs, Mike Skinner, None Of Us Are Getting Out Of This Life Alive, The Streets