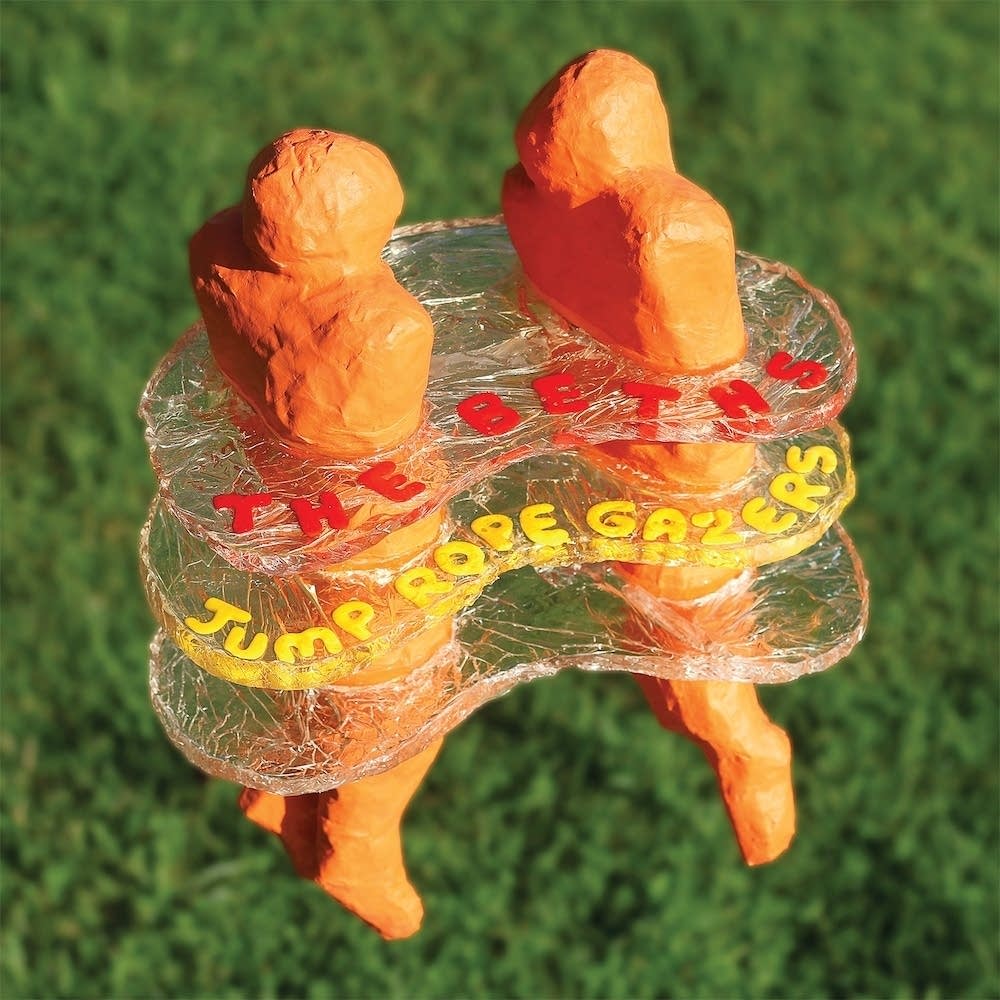 The Beths’ second album ‘Jump Rope Gazers’ sees them access a new level of depth and emotion in their songwriting.

The Beths’ second studio album, titled Jump Rope Gazers, has definitely been a release that fans of the band have been impatiently waiting for. The Auckland-based indie-rockers released an enjoyable and well-received debut Future Me Hates Me back in 2018, swiftly raising to the top of playlist thanks to their enticing energy and attitude, and catchy, relatable lyrics.

On Jump Rope Gazers, The Beths use pretty much the same formula to record songs which are not only melodic but also have depth and a genuine emotion within them. Even though the album starts in a noisy, almost obnoxious way with ‘I’m Not Getting Excited’, as it progresses we can hear less and less of that explosiveness – and while The Beths are incredibly good when they do crank it up, there is nothing wrong with the band pacing themselves and trying out slower tempos too.

Unexpectedly, or not, some of the best songs on the record sit on the quieter side – title track ‘Jump Rope Gazers’ is an honest and heartfelt story of falling in love, where the band’s lead singer Elizabeth Stokes candidly confesses “I think I love you, and I think that I loved you the whole time” just to simply ask herself “How could this happen?” in an honest yet happy bewilderment.

On ‘Do You Want Me Now’, Stokes sings about a feeling of not being sure, and trying to figure out how to cope with uncertainty, which for so many us can be put into those few, simple words, which can mean both mean something big or absolutely nothing: “I’ll see you around”. The Beths end their sophomore record on another ambiguous note, with a sweet yet meaningful song, ‘Just Shy Of Sure’. As Stokes explained herself, the last track on the album can be compared to “attempted optimism, or viewing optimism from within a bubble of depressive pessimism”, making us wonder what the future will be like, knowing the often difficult present, yet hoping for the good days ahead. (7/10) (Alicja Rutkowska)

Listen to Jump Rope Gazers by The Beths here via Spotify, and tell us what you think below!