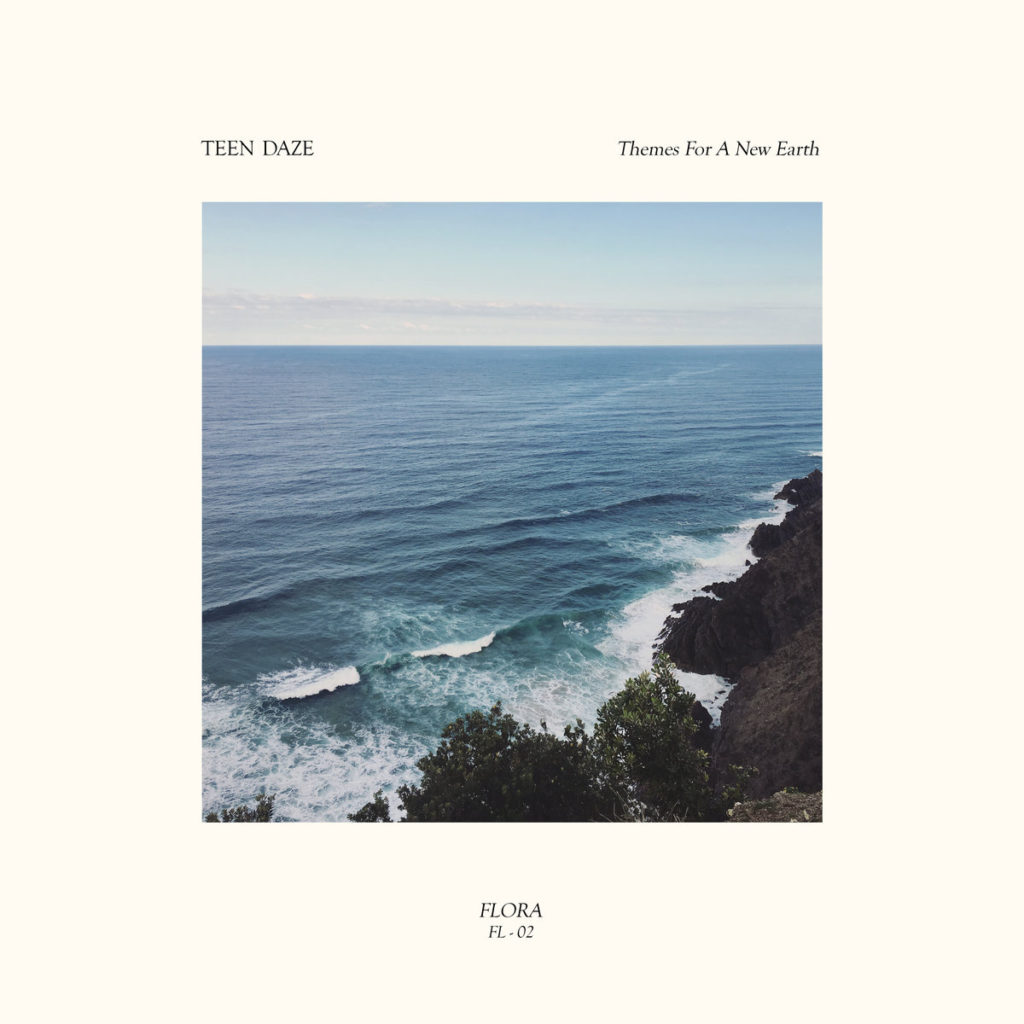 Jamison Isaak delivers the second of two Teen Daze albums of 2017, both focussed on ecological and environmental issues, but ‘Themes For A New Earth’ is notably more optimistic.

It’s not easy to stay optimistic about global warming when just a matter of days ago, we watched the White House’s senior advisor on environmental policy, Kathleen Hartnett White squirm in the face of a few basic questions posed by the Senate committee. In any other instance of a public political grilling, rarely is the occasion unfit for an amusing viewing. Yet dealing in an area of such critical importance, the lengths of ill-informed ignorance makes Themes For A New Earth – the second of two Teen Daze albums in 2017 – a difficult concept to take seriously.

Following on from the more aptly titled Themes For A Dying Earth in February, environmental enthusiast and British Columbia born Jamison Isaak continues his streak beyond his chillwave inception and into areas with ambient guitars and soft synth. Unlike its more pessimistically pointed prequel, Themes For A New Earth includes no vocals or outsider collaborations and instead focuses on far crisper and sparse instrumental effort.

It’s worth saying that no single track exactly sticks out, but you can’t escape thinking that might be the intention. Winding through cinematic ambience (‘Station’) to more melodic dreamscapes (‘On The Edge Of A New Age’), each song feels warm and sonically dense but never once does it overflow into an instantly memorable arrangement. For this, Themes For A New Earth somewhat lacks the power its track names and title suggests, leaving its triumphs only for the moments of painstaking detail.

It’s when Isaak paints a musical picture that Themes For A New Earth reaches its promised potential. There’s something undeniably lucid in the way Isaak marvels at the natural beauty of the British Columbian landscape. Minuscule details help personify the music: the guitar delay on ‘River Walk’ forming the gentle ripple of disturbed water and the synths of ‘An Alpine Forest’ creating its vast, panoramic view.

This idyllic picture of Isaak’s projected new earth may feel more than just a little premature in reality, however its glimpse at what could be tantalises over a preserved future that might still just be in reach. It’s a deeply pensive record and it’s a shame so much is lost in the forgetful moments of dreamy oblivion. That said, Isaak’s project as Teen Daze has come a long way since its pop-friendly origins and is now armed with a message more pertinent than most. (7/10) (Ollie Rankine)

Listen to Themes For A New Earth by Teen Daze here via Spotify, and tell us what you think below!