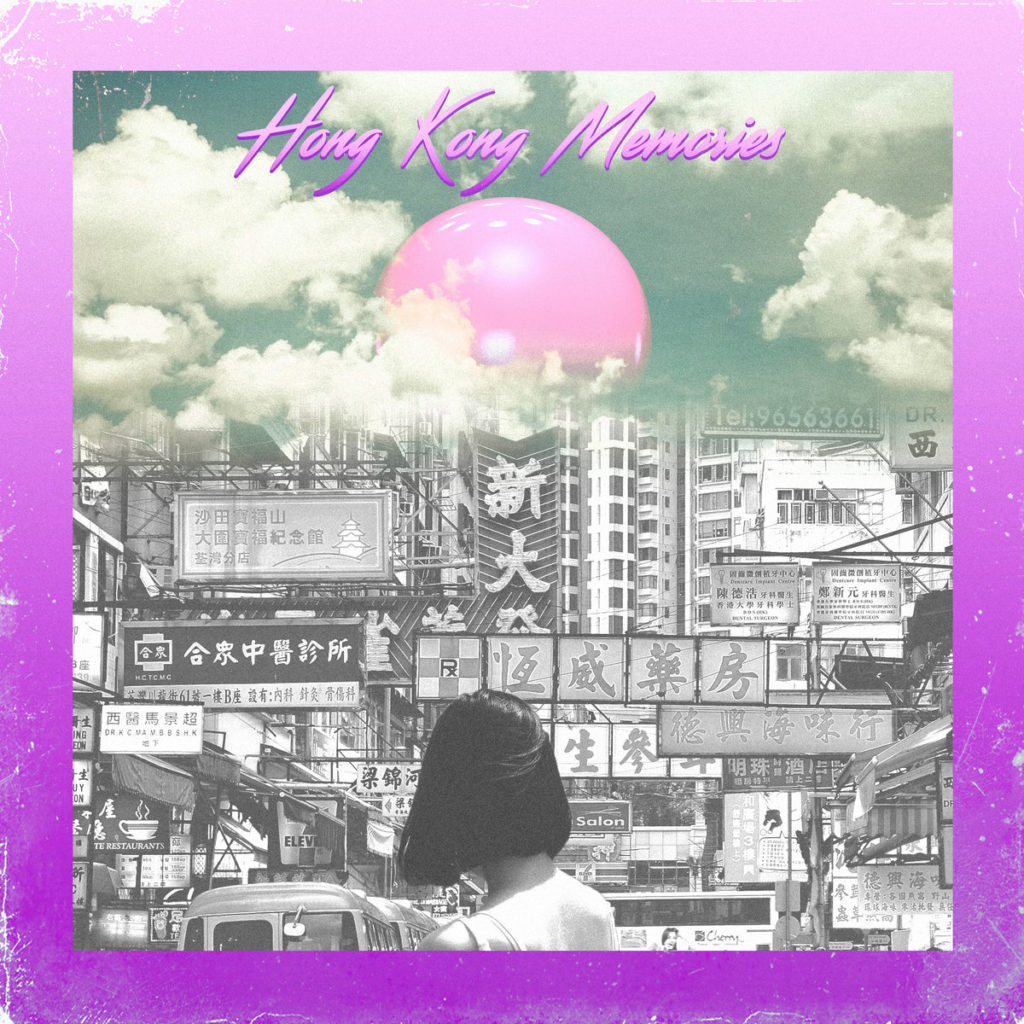 At its core, vaporwave is a sample-based genre. Year upon year since its inception, artists have scoured dusting VHS tapes, K-Mart background music, and old aerobics videos with the industriousness of a private investigator tracking down evidence in pursuit of the most banal commercial music known to man. Once it’s slowed down and the reverb is added, they can release it under a pseudonym that resembles a line of code, or entirely in Japanese, or even completely pictorial. It’s a strange phenomenon, but for fans of the scene it taps into a mysterious sense of wistful nostalgia.

Stardazer’s fourth release, Hong Kong Memories, has all the hallmarks of a routine vaporwave album but with one very important difference; the music is all originally composed. Taking influence also from psychedelic rock, the six-track EP impresses throughout with its inventive use of funky yet ambient synths that add a hallucinatory sheen to an otherworldly record. The multi-layered synths on ‘Shopping Escalators’ illustrates this well as they swirl and harmonize in perfect union, anchored by a feverishly catchy synth hook. ‘Astral Hotelview’ exhibits the same shrewdness and conjures up the image of a hotel balcony overlooking the curvature of a mystical planet deep into space.

On opening track ‘MTR’ the influence of mallsoft is obvious with the opening sample sounding like something off of Cat System Corp’s ‘Palm Mall’. Again, vibrant synth lines intersperse with each other effortlessly, reminding the listener of those sparkly white shopping malls of the ‘80s and its audacious promises of material satisfaction.  Elsewhere, the brilliantly named ‘Two Tigers On The Tramway’ shows off the record’s surrealist narratives. These shine through on other tracks such as ‘Night Traffic’, the perfect soundtrack to a fantastical drive home through the stars.

On Hong Kong Memories, Stardazer has produced a kaleidoscope of dream-like grooves that are easy to listen to, yet deceptively complex and bears almost infinite revisits. (8/10) (Jake Leigh-Howarth)

Listen to Hong Kong Memories EP by Stardazer here via Spotify, and tell us what you think below!