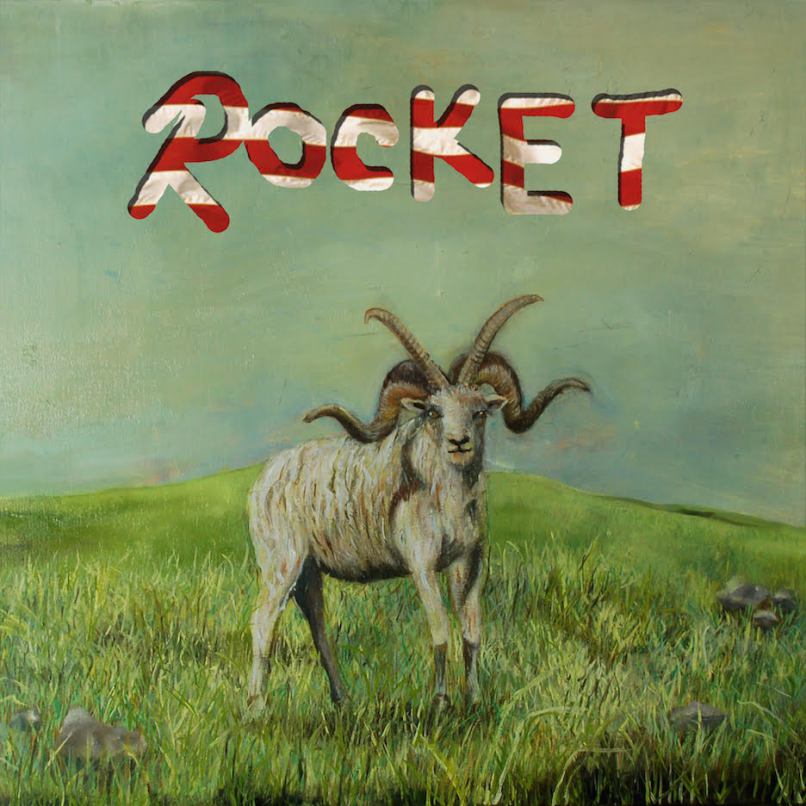 Frank Ocean collaborator (Sandy) Alex G further proves himself to be one of the more unique songwriters in contemporary indie music.

From his humble beginnings recording lo-fi tunes in his bedroom to signing with Domino and contributing to Frank Ocean’s Blonde, Philidelphia singer-songwriter Alexander Giannascoli’s (aka (Sandy) Alex G) ascent from Bandcamp prodigy to alternative music wunderkind has been both surprising and enjoyable to witness. However, despite this new found success and praise from the mainstream music press, he has remained as uncontrived, modest and delightfully idiosyncratic as when he made his debut in 2010, and on his seventh LP Rocket he continues to develop his niche…

From the warped piano balladry of ‘Sportstar’ to the endearing Americana of ‘Bobby’ and the industrial noise meanderings of ‘Brick’, Rocket is certainly as stylistically diverse and interesting as fans would come to expect from Alex, even alongside more conventional tracks like ‘Powerful Man’. But there’s still a distinct aesthetic that keeps it tied together, as with albums such as The Glow Pt. 2 or In The Aeroplane Over The Sea, and a sense of solitude and melancholy lingers throughout, but only makes it all the more of an intimate experience, despite Alex G remaining somewhat of an elusive figure.

Some listeners may be turned off by the various twists and turns made on Rocket, but equally, many are sure to love it all the more for the same reason. It isn’t a perfect album, but shows Alex G as one of the of the rare artists who isn’t scared of being different. (7/10) (Woody Delaney)

Listen to Rocket here via Spotify, and tell us what you think below!