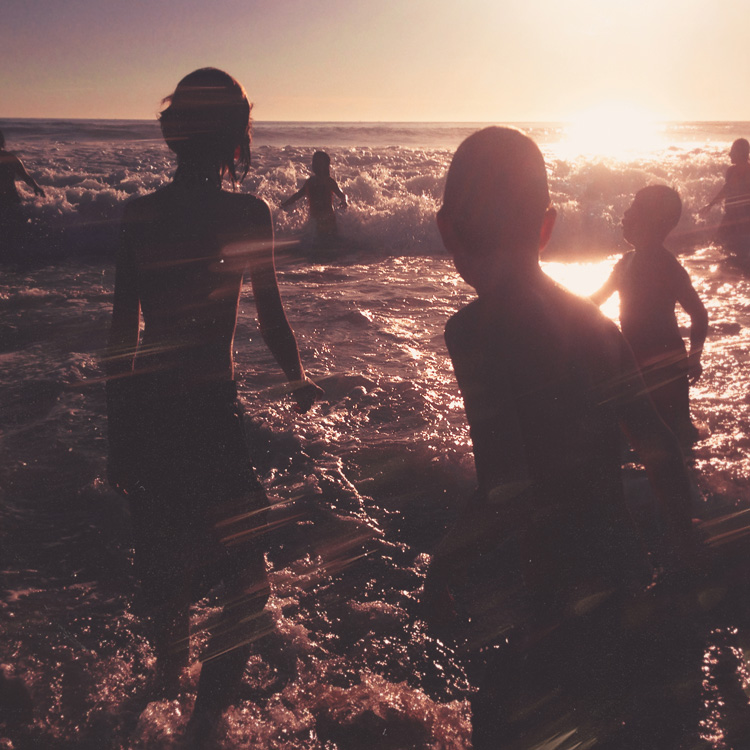 Since the release of their nu-metal classic debut Hybrid Theory (2000), Linkin Park have gone beyond the call of duty to try to produce some satiable tracks, the latest attempt being seventh album One More Light. We all try to forget Michael Bay’s god-awful Transformers film series (and yet they are releasing another one) but Linkin Park’s single ‘New Divide’, made for the second film, is arguably their biggest and most hegemonic track to date. Naturally, one could counter with ‘In The End’, ‘One Step Closer’ and ‘Numb.’ Every album they have released, including their latest offering, has made it into the UK Top 10 with Meteora (2003), Minutes To Midnight (2005), and Living Things (2012) clinching the #1 spot. In addition, their highest charting single goes to the short but sweet ‘What I’ve Done’.

Korn, Slipknot and Deftones set the tone for the hip-hop-influenced nu-metal sub-genre in the ‘90s where guitar solos were eschewed, seven-string guitars were the norm and turntables sifted through to add a pleasurable aesthetic. As the turn of the new millennium emerged, it was predominantly bands like Linkin Park and Limp Bizkit riding the waves of success with Hybrid Theory and Chocolate Starfish And The Hot Dog Flavoured Water respectively, curating this short-lived era of so-called ‘rap metal’. The culturally ubiquitous ‘One Step Closer’ got noughties metal kids, a rarity at this point, headbanging ‘til kingdom come with Chester Bennington’s rasping screams and Brad Delson’s decipherable riffery. Plus, ‘In The End’ showcased Mike Shinoda’s epic rapping sensationalism.

With their fourth album, A Thousand Suns (2010), Linkin Park infused more electronic progressions into the mix as they metamorphosed their identity. The single ‘The Catalyst’ in particular divided their fanbase as it was released on MTV that year. But to give credit where credit is due, Linkin Park had to adapt at some point otherwise the dated nu-metal sound would come back to bite them where it hurts. After Living Things, the band promised fans that their next album would return to their roots (it should be noted the keyword here is ‘roots’). The Hunting Party (2014) cemented the band’s promise as the heaviness clawed its way back in, while not becoming a mere carbon-copy of the debut.

As for One More Light, the scepticism has increased exponentially. To put it in layman’s terms… oh dear. The first single ‘Battle Symphony’ shocked fans and critics alike when it emerged. Where’s the energy gone? Where’s the musical talent flown off to? It’s here and on the entirety of One More Light that Linkin Park have become unacceptably devoid of who they are and where they come from. They have illicitly recalibrated their genealogy to unfold tracks that are about as exciting as eating pumpkin seeds.

On The Hunting Party, collaborations included System Of A Down guitarist Daron Malakian and ex-Rage Against The Machine guitarist Tom Morello – makes sense for a supposedly heavier album like The Hunting Party. But on this new LP, Pusha T and Stormzy collaborate on ‘Good Goodbye’ which offers nothing original with an over-recycled note progression that is not too dissimilar to some previous Linkin Park tracks. When outlying artists like this fit the album’s personality, that says a lot. But the biggest nail in the coffin is ‘Sorry For Now’ with stupid, nonsensical high-pitched chirps as well as vocals from Shinoda that sound unfathomably Auto-Tuned. In what alternate dimension does a Linkin Park fan enjoy this?

The endurance of disappointment never ceases on the whole of One More Light. Only the title track is worth a listen because of Bennington’s only harmonious vocal performance. The other tracks are not worth mentioning at all. This is the main question that needs to be answered: to what audience is this supposed to appeal? If Linkin Park thought One More Light was for their hardcore fanbase; well they were sadly mistaken. Diminished guitars, diminished bass, repetitive drum beats, questionable collaborations and uninteresting vocals and lyrics. In conclusion, not worth anyone’s time or money. (2/10) (Harry Beynon)

Listen to One More Light here via Spotify if you must, and tell us what you think below!