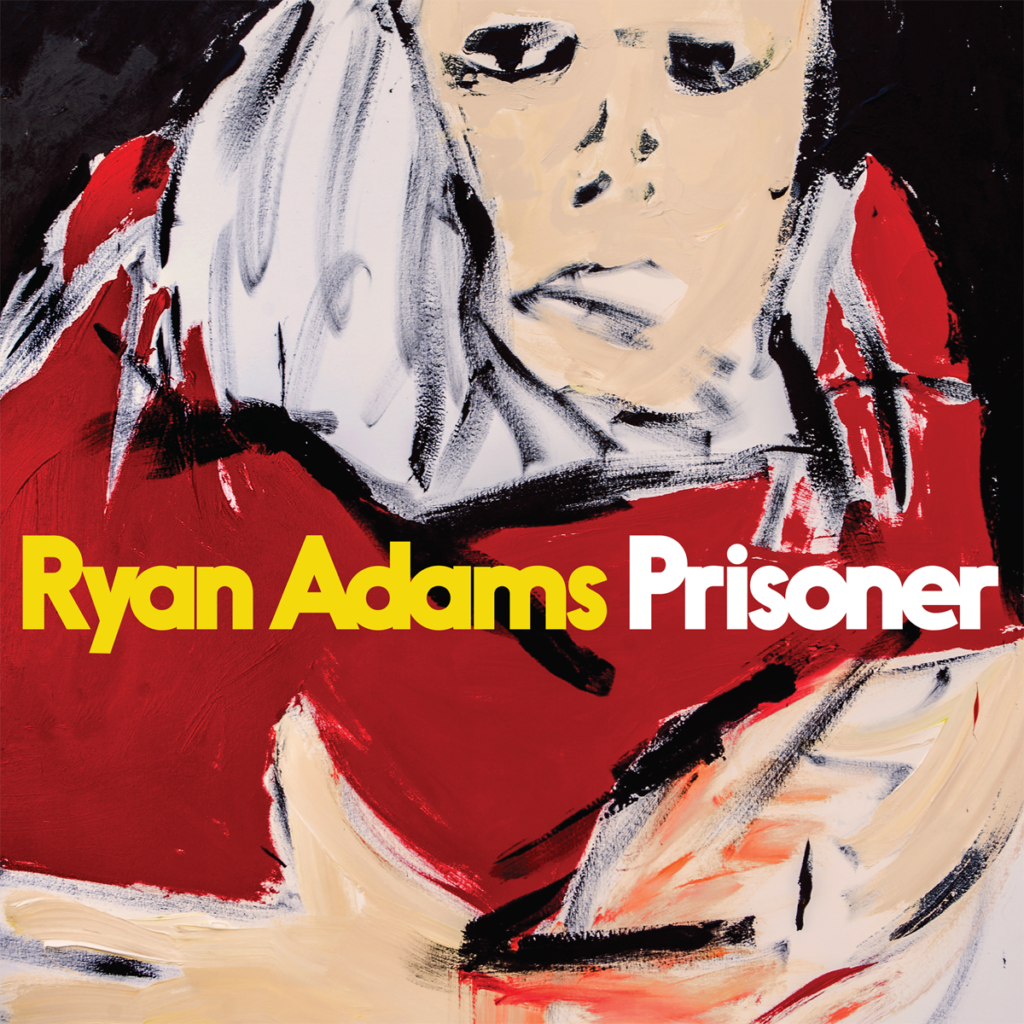 With his 16th album in as many years, Ryan Adams still has something to say with ‘Prisoner’.

One might question what Ryan Adams might still have left to offer on his 16th full length studio release, especially so when it follows his infamous and controversial song-for-song cover of the entirety of Taylor Swift’s 1989 album. Naturally, Prisoner is yet another collection of Adams’ songs of sorrow, this one following his 2015 divorce from actress Mandy Moore. The result is poignant and commendably straightforward at its best, and excruciatingly standard at its worst.

The American singer-songwriter’s career and output could be described as prolific, without sounding cynical, and excessive if you are being honest. Sixteen alt-country albums in as many years speaks volumes either about the thought put into each release or the general songwriting process of the genre, particularly as his career highlights Heartbreaker and Gold are both at least 15 years behind him. The typical verse-chorus-verse-chorus structures or the G-chord, D-chord, A-chord guitar led songs are not exactly flipped on their head here. By album sixteen, it is fairly obvious that Adams is more interested in expressing his personal issues the best way he knows how, rather than breaking new ground.

Prisoner is exactly what you would expect from another in a long line of Ryan Adams’ albums, but also, strangely new in comparison to the artist’s previous efforts. It achieves a seamlessness and a continuity, a state of mind, that a lot of his previous work failed to articulate. Perhaps having a singular dramatic event to latch on to did him a favour. Adam’s disposition is clear right from the opening track. I found myself getting into the groove of opening track ‘Do You Still Love Me?’ and even humming along to the admittedly trite chorus of “Do you still love me, babe?”. Though it is a one-of-a-kind song on the album, being the only one with a full band backing. A weird choice, considering how the structure and tempo of a lot of the other songs on the album lend themselves perfectly to full orchestration. For example, the current arrangement of ‘Tightrope’ of two guitars, snapping fingers and the random saxophone ends up sounding like an unfinished demo tape.

The following songs veer a bit more towards the country end of the spectrum than the opening track. And even as someone with a general dislike for the genre, I could not bring myself to hate any of them. The album definitely has some decently sorrowful heartbreak songs in the form of ‘Shiver And Shake’ and ‘Anything I Say To You Now’. The former sounding like Band Of Horses after a week-long bender and the latter like a Smiths B-side. However, eschewing metaphors and wordplay for blunt, non-pretentious lyrics as a show of candour is a fine line to walk. While Adams succeeds in this regard on a certain level, some of the songs did end up having excruciatingly bad lyricisms, such as “Thorn in my side / Pain I can’t hide / Diamonds that won’t shine / Oh, my soul is black as coal” in ‘Breakdown’. You would expect a solo singer-songwriter who, on his however brief downtime released not one, but two, poetry books, to do better.

Overall, Prisoner is a record that long-term fans will definitely enjoy. The cohesion is a definite plus and the candid approach definitely has some innate likeability to it. The record is definitely a success in terms of Ryan Adams’ discography, but ultimately unremarkable within a broader context. (6/10) (Ellie Wolf)

Listen to Prisoner here via Spotify, and tell us what you think below!