REVIEW: Phoebe Bridgers – ‘If We Make It Through December’ EP (Dead Oceans) 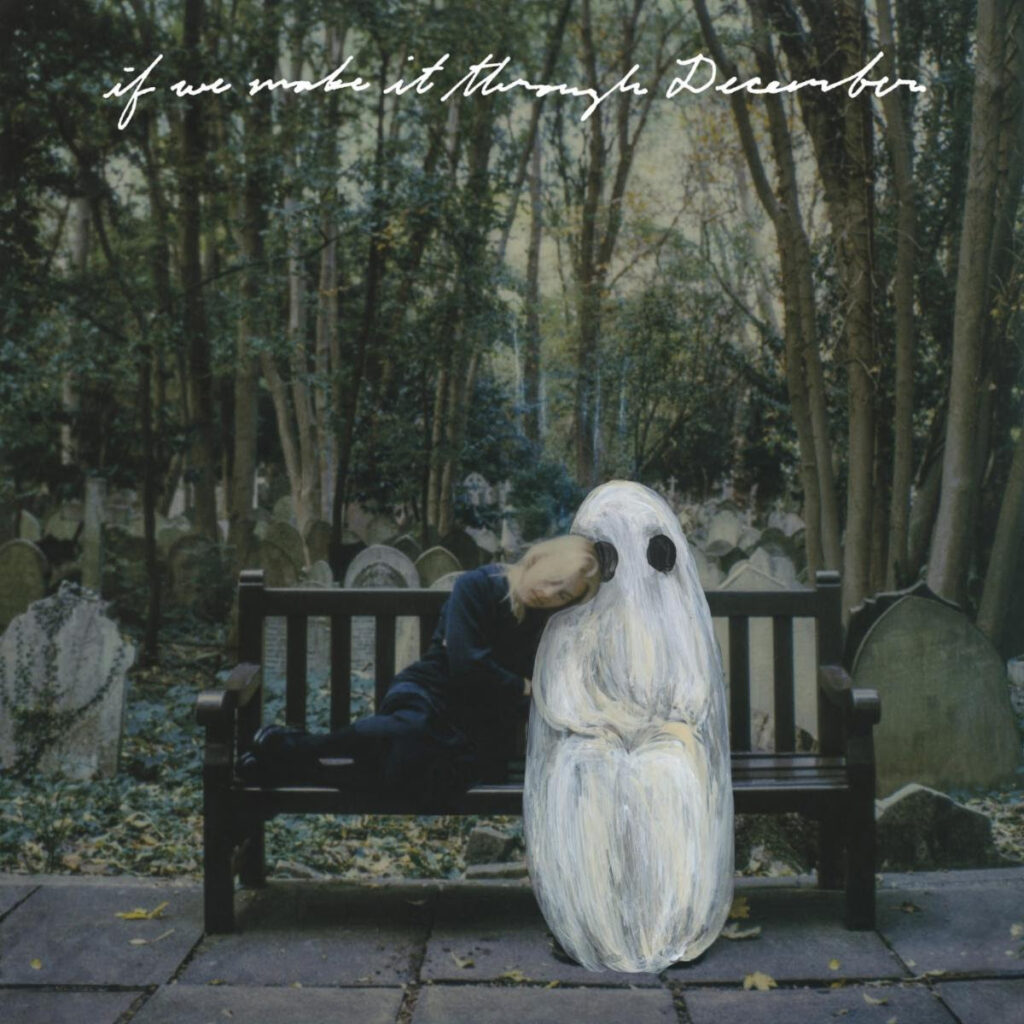 Gathering up four years’ worth of festive covers in a one-off EP titled ‘If We Make It Through December’, Phoebe Bridgers nails the more reflective aspects of Christmas perfectly.

When you think of Christmas songs, it’s probably the likes Mariah Carey, Wham! and Michael Bublé that spring to mind, that vast and unchanging canon of sparkling hits. But what about Phoebe Bridgers? In previous holiday seasons, Bridgers has released her own versions of Christmas songs, now compiled on a four-track EP, If We Make It Through December, named after the first track – a cover of Merle Haggard’s 1973 holiday hit concerning a working-class man in financial hardship as the festive season approaches.

Bridgers’ cover is a more sombre take on Haggard’s original version, it does not attempt in any way to resemble a jaunty Christmas tune, but instead serves as a gentle reminder of a real issue that many people face during the holiday season, as she sings over melancholy piano “Got laid off down at the factory / And their timing’s not the greatest in the world / Heaven knows I’ve been working hard / Wanted Christmas to be right for my girl.”

Accompanying this new release are Bridgers’ previous Yuletide efforts. There’s the evocative ‘7 O’Clock News / Silent Night’ featuring Fiona Apple and The National’s Matt Berninger, first released in 2019, as well as a cover of McCarthy Trenching’s ‘Christmas Song’ two which Jackson Browne lends vocals. Bridgers wrote in a statement: “The first time I heard this song it hit me like a ton of bricks. A lot of McCarthy Trenching songs do that. It’s not that often that I hear a Christmas song that doesn’t make me want to quit music.” The EP closes with a tender recital of ‘Have Yourself A Merry Little Christmas’. If We Make It Through December marks a busy last few months for Bridgers, coming not long after the release of the Copycat Killer EP that which features string arrangements from Rob Moose and recreated tracks from her album Punisher, as well as the launch of her own record label, Saddest Factory.

While Christmas is a time for joy, Phoebe Bridgers’ hauntingly beautiful renditions of these four songs makes for a thoughtful and poignant Christmas listen. It is important not to forget those less fortunate and struggling, and this EP reminds us of that. This is a memorable listen and more than worth your time and money, with the proceeds from streams and sales of If We Make It Through December being donated to the Los Angeles Downtown Women’s Centre. (8/10) (Rebecca Corbett)

Listen to If We Make It Through December EP by Phoebe Bridgers here via Spotify, and tell us what you think below!

Tags: If We Make It Through December, Phoebe Bridgers, Rebecca Corbett