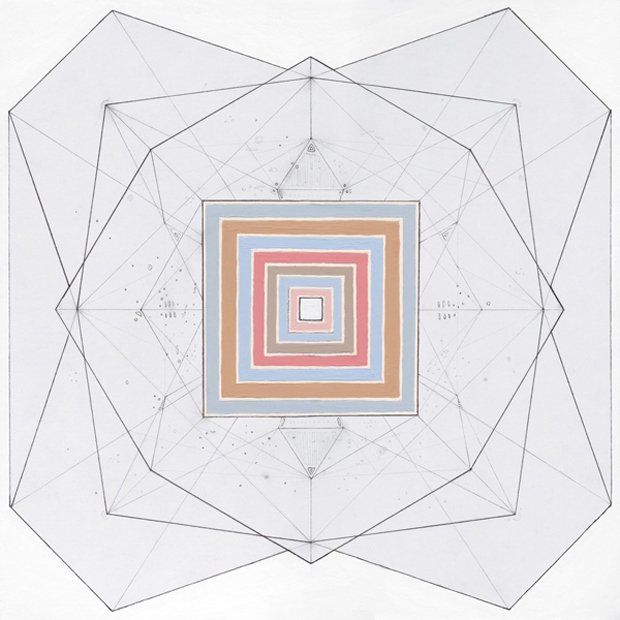 A unique new project with members from across Scotland’s thriving music scene.

Out Lines is a new name to emerge in the Glaswegian music scene, but the trio behind the project will be familiar to those who’ve kept their ear to the ground for the last few years… Comprised of singer-songwriter Kathryn Joseph, The Twilight Sad’s James Graham and producer Marcus Mackay, the outfit’s debut Conflats is at times stark and skeletal, and at others rich and consuming, but above all is a strong introduction to a promising new creative venture from three talented artists.

With just 7 songs spanning half an hour, the album feels concise and steady, and while it may come across as quite moody and downbeat at first, it only grows more enriching as it moves on, with a songwriting style that feels patienty-constructed and bears similarities to neighbouring acts such as Flood of Red and an influence from the likes of Björk and Radiohead. They show a proudly Scottish personality, with stylistic experimentation that travels from minimalist electronics to melancholic paino and post-rock grandeur, and feels well suited for the thematic direction that underlies the album.

The lyrics that weave through Conflats are directly inspired by characters met and stories heard by the trio during their time spent at a community art project called Platform. Through conversations and interviews with people from all walks of life, they build music that reflects this small, unique space and those who inhabit it. ‘There Is A Saved Space’ is undeniably one of the albums most consuming tracks, and exhibits the bands ability to remain hushed and gentle, yet also grip their audience.

Conflats may come across to some as dull, but others will love the calm yet powerful nature of the album, and cherish its intimacy and the stories within the songs. Regardless, it’s hard to deny that this is one of the more interesting and left-field efforts to come out of the UK this year. (7/10)

Listen to Conflats here via Spotify, and tell us what you think below!