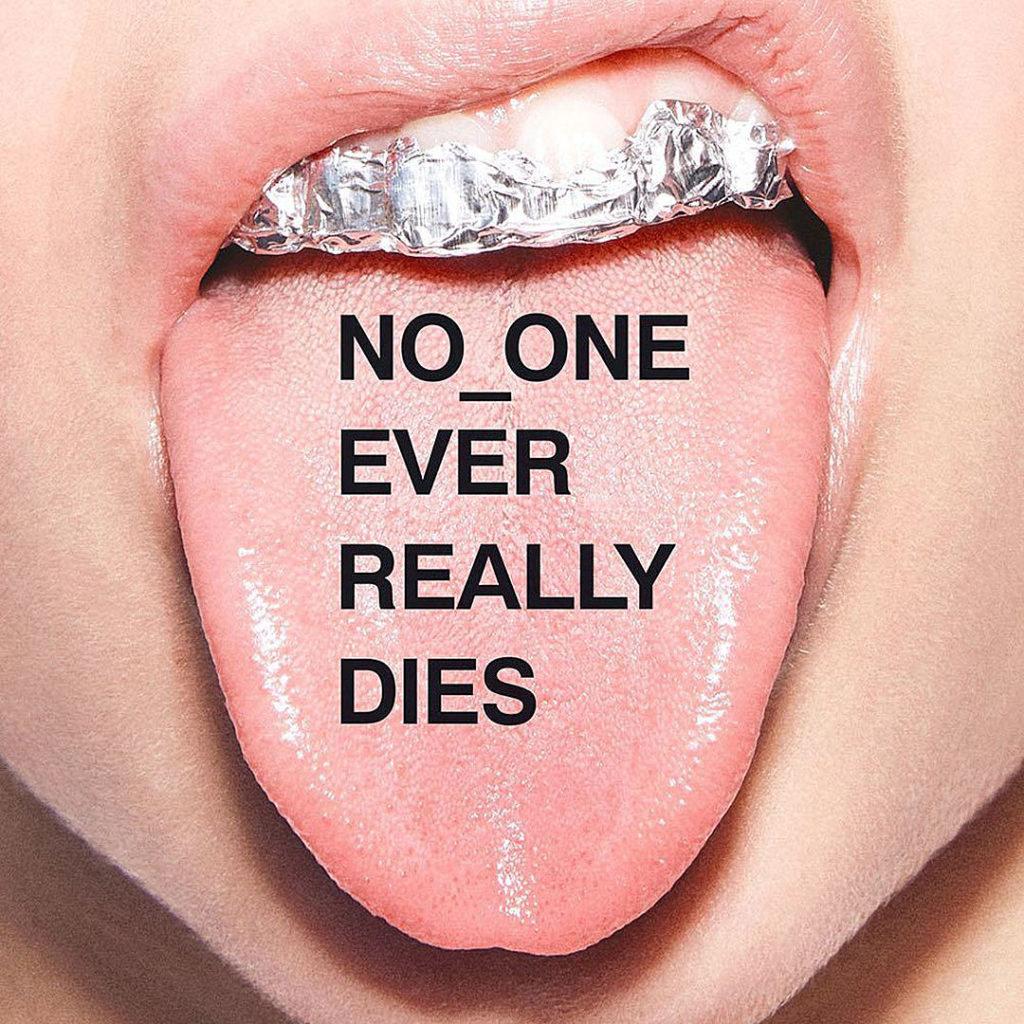 Returning after a seven-year hiatus, The Neptunes’ recording vehicle N*E*R*D* still suffers from the same flaws and lack of consistency on ‘No_One Ever Really Dies’.

No_One Ever Really Dies is the self-titled fifth studio album from N*E*R*D*, the band that was the brainchild of Chad Hugo and Pharrell Williams’ ingenious production group The Neptunes and which has been creating music since 1999. A brief potted history: they were officially signed to Virgin Records in 2001 and shortly after they released their debut album In Search Of…. The band began to take on other business ventures, launching the record label Star Trak Entertainment in 2002. The label released Kelis’ highly successful album Tasty in 2003, the home of the hit single ‘Milkshake’. By 2005, N*E*R*D* had ended their contract with Virgin and disbanded, only to re-emerge in 2008 for Seeing Sounds and 2010 for Nothing.

MORE: ‘From Gangsta Rap to Despicable Me’ – A Short Guide to The Neptunes and Pharrell Williams

No_One Ever Really Dies is the return that many fans have been waiting seven years for. The track list flaunts promising features from Kendrick Lamar, André 3000, M.I.A., Future, Wale, Gucci Mane, and Ed Sheeran. What is brought to the table is an experimental, unrefined version of N*E*R*D* which is bound to polarise and divide their cult fan base. The lead single ‘Lemon’ lays the groundwork for the entire album. The song starts off with quick tempo and an array of frenzied synths, but is then transitioned to Rihanna rapping over punchy drum machine kicks in a deep sultry tone. What transitions this instrumental is a slight intermission with a fuzzy sample, a sample of a viral video that went viral on Twitter earlier this year.

This formula of tempo variation, synth and distorted base is reused and recycled consistently. In fact, ‘1000’ is almost parallel to ‘Lemon’, but instead of descending into a Rihanna feature, the song slows down to lay platform for Future.

‘Voila’ is a bouncy, child-like guitar and synth led track with a disconcerting amount of vocal effects on Pharrell’s part. Gucci Mane is kept at arm’s length, providing vocals only for the chorus, simply adding to the catalogue of tame performances he has provided in recent years. Once again, the song transitions into a new tempo, introducing a steel drum melody and paving way for a laid-back verse from Wale.

The song ‘Kites’ is frazzled mix of vocal samples and drums, reminiscent of M.I.A.’s masterwork Kala. The free form instrumental is eventually tied together with Kendrick distinct rapping. Williams and Lamar then engage in a lyrical back in forth, with an M.I.A’s striking London accent intervening occasionally.

Closing track ‘Lifting You’ is the one of the more coherent songs on the album. The song uses the same over processed synth bass, is but is wrapped in a reggae influenced packaging, which prompts Williams to speak in fake patois. Ed Sheeran occasionally interjects in a sweet falsetto for the chorus of the song.

Unfortunately, No_One Ever Really Dies is a convincing case for the why some things should be allowed to die, or at least reincarnate as something new. N*E*R*D*’s weakness always laid in their inability to make consistently promising songs throughout an album, and this flaw continues into their second life. Williams and Hugo overuse what appeared to be subtle hint of personal development but it simply ricochets into their old mistakes. Under the guise of several featuring artists, the band gives off the impression that they are taking a risk or heading somewhere new, what we get instead is Williams clumsily taking centre stage to greet his beloved fans. (4/10) (Benita Barden)

Listen to No_One Ever Really Dies by N*E*R*D* here via Spotify, and tell us what you think below!