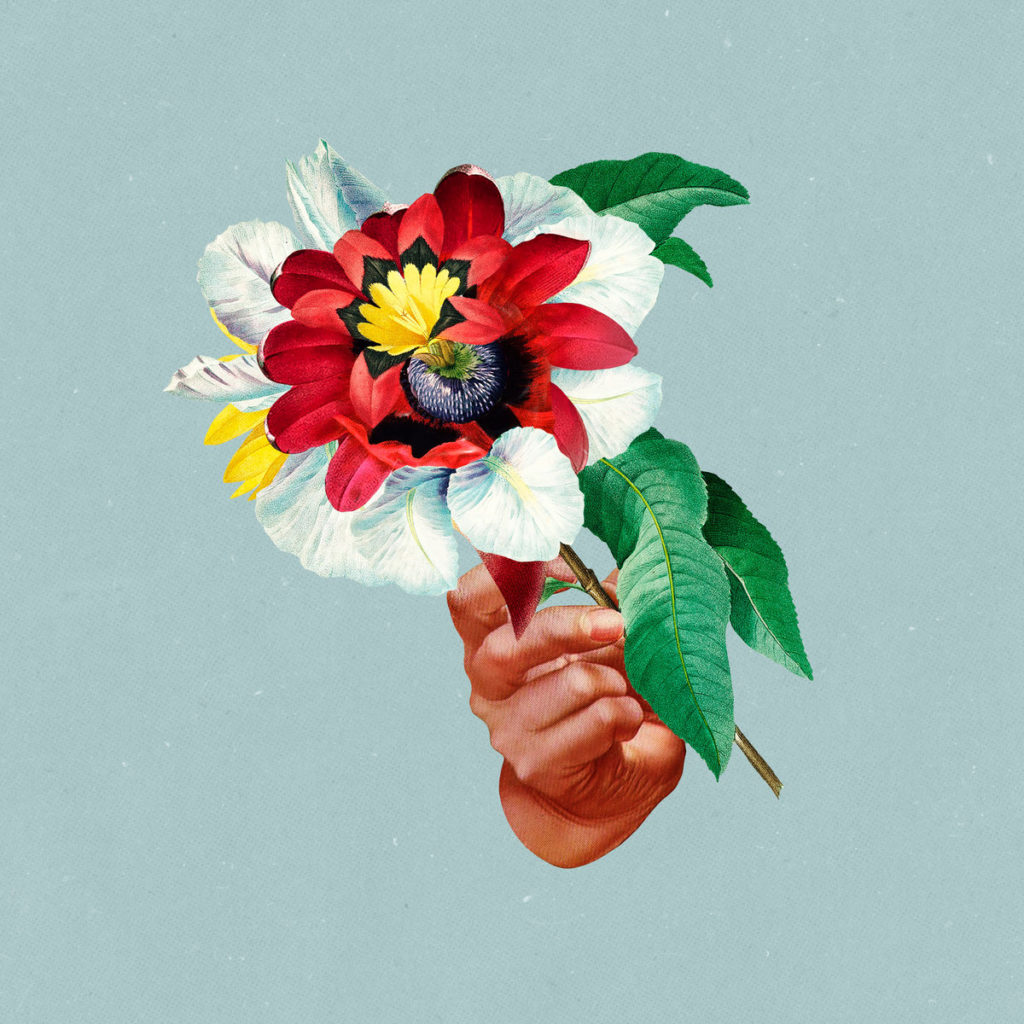 A significant improvement on their debut, Maribou State’s second effort ‘Kingdoms In Colour’ is brilliant when the duo’s ideas land.

Kingdoms In Colour could have been a very different album. On the back of Maribou State’s debut record Portraits, the duo upped sticks and moved to London and began work on their second album. The problem the first time around was that what was produced proved to be a very ungratifying listen; as if to reflect the safe surroundings of which the record was recorded, the result was a series of stale ideas which never fully captured what Chris Davids and Liam Ivory were striving for.

So, Maribou State looked outwards where they found the sonic pallet for what Kingdoms In Colour would end up becoming. It should come as no surprise that the sophomore LP is a more expansive, explosive effort; inspired by touring in Morocco, Asia, and North America, the record is a figurative smorgasbord of ideas and, for the most part, a success.

Opening with the beguiling ‘Beginner’s Luck’, Kingdoms In Colour is immediately captivating. Blending elements of Local Natives in the guitars and Bonobo in the simmering electronics, the track never stops for rest. Choral and distorted vocals give nod to the time spent in Australia, but it is the ever-wandering synths which steal the show on the scintillating hook.

At its best, Kingdoms In Colour is a dazzling achievement. ‘Turnmills’ is a grandiose attempt at creating a dancefloor banger. An undercurrent of bouncing electronics and strings evoke moments of pure joy whilst the Four Tet-infused vocal samples succeed in giving the track a warm sense of comfort.

However, the record doesn’t succeed in all it attempts; single ‘Nervous Tics’ feels underdeveloped with the poorest effort Hollie Walker has contributed vocally with any of her collaborative efforts. Much of the instrumental layering seemingly at odds rather than assisting the track, creating a dampener on the records optimism. Following track ‘Glasshouses’ fails to regain the momentum. The South Asian-inspired melodies don’t connect in the manner in which previous tracks flourish, and the result is flat.

Thankfully, this proves to be a momentary lull in the tracklisting as, with a guitar line which would inspire Explosions In The Sky, ‘Part Time Glory’ kickstarts Maribou State back to life. Elsewhere, is the sumptuous ‘Vale’, a stirring and glistening blend of live instrumentation and electronics.

Still, the standout moments come from the mesmerising ‘Feel Good’ with Austin funk-rockers Khurangbin, whose amazing guitar work creates a moment of pure tranquillity around the choral vocals and rousing beats. Closer ‘Kãma’ is the perfect end to the record, a triumphant anthem, it feeds off the vibrant atmosphere of what has come before by adding in elements of The Temper Trap and Mount Kimbie to create a moment of electro-pop magnificence.

Kingdoms In Colour is not the perfect record, but it is a terrific expansion and follow-up to what came before it for Maribou State. So often succeeding in its explorations, the record always manages to intrigue and hold the listener’s attention. It’s a record which dared to succeed in its glorious optimism and in the end, became the fabled Icarus – flying too close to the sun it aimed to reach. (7/10) (John Tindale)

Listen to Kingdoms In Colour by Maribou State here via Spotify, and tell us what you think below!