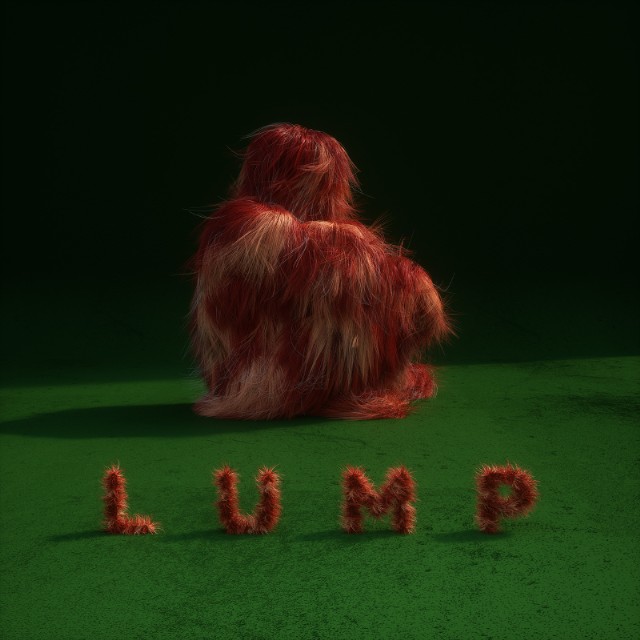 ‘LUMP’, a collaboration between Laura Marling and Tunng’s Mike Lindsay, feels like you’re right in the studio amid the exchange of ideas.

The name of Laura Marling conjures up a similar image in most people’s minds: a petite English woman stood on stage, guitar in hand, who delivers her music with an air of confidence. Over the course of six albums, Marling has consistently used her soft, winsome vocals to piece together her trains of thought and deliver wistful imagery. These consistently brilliant solo efforts have meant that Marling exudes the traits of a lone wolf, a quintessential ‘solo artist’. So, it comes as a surprise that after a very short hiatus from making music, she has emerged with a collaborative effort, partnering up with award-winning producer Mike Lindsay, the two present the album LUMP.

But this seemingly strange match makes some sense. Lindsay floats in a similar territory to Marling, releasing five albums worldwide since 2005 as a member of the band Tunng. Throughout LUMP, it feels as if the two are naturally attuned to one another. As a collaborative project, LUMP is playful, radiating an air of improv. As a listener, it feels as if you’ve simply stepped into the two musicians amidst wistful exchange of ideas. A flute hangs in the background of every track of this song, which helps project this almost improvised tone. It is an almost hypnotic, droning sound that ears get accustomed to, like the hum of desktop computer. Occasionally it lets its presence be known, appearing in the outro of a couple of songs, it serves to remind you of that this is an intentional, structured album.

Marling’s lyricism on this project is rhythmic, full of calibre and at times repetitive. On ‘May I Be The Light’, Marling’s vocals are restful, they’re not quite sung nor chanted. Marling sings over a pulsating keyboard which forms a smooth ambient melody. The song flickers between this and a tune formed by an acoustic guitar and flute. On ‘Shake Your Shelter’, Marling sings in a low, rumbling register. She repeats “You won’t shake your shelter / And your shelter won’t shake you”. The sentence carries such a timbre, but the meaning of this phrase is ambiguous. In the middle of the song, it is twisted into a beautiful harmony, where Marling calls and responds to herself. The phrase feels almost unintentional, almost as if its musical qualities had been realised in passing. LUMP‘s lead single, ‘Curse Of The Contemporary’, is one of the more upbeat tracks on the album, with Marling singing at a girlish, high pitched tone which sits neatly on twangy guitars and a jolty bassline. Similarly, ‘Hand Hold Hero’ ventures into the territory of electronica.

The album’s final track, reeling off the performance and production credits, boldly states ‘LUMP is a product’. The project most certainly feels like a ‘product’, but in the sense it was a collection of ideas between two people that was refined and polished for us to understand and enjoy. Laura Marling and Mike Lindsay do not fixate on order, almost explaining their ideas as they go along. (8/10) (Benita Barden)

Listen to LUMP by LUMP here via Spotify, and tell us what you think below!