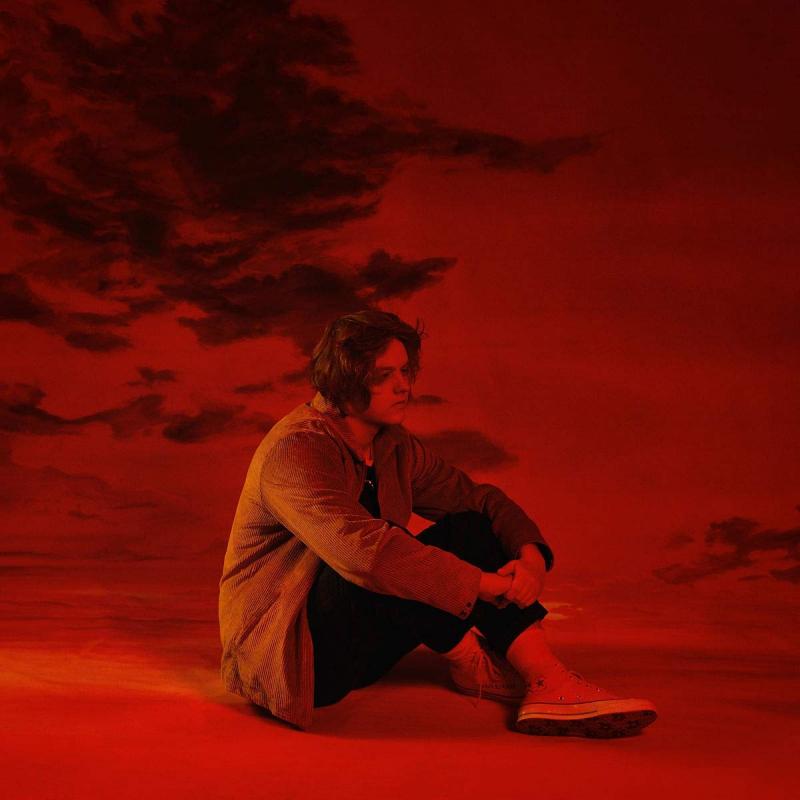 Machine-tooled for success to the point that it’s utterly unremarkable, ‘Divinely Uninspired To A Hellish Extent’ from Lewis Capaldi almost defies critical analysis.

Brimming over with sentimental, middle-of-the-road piano ballads concerning affairs of the heart, Scottish singer-songwriter Lewis Capaldi’s debut album Divinely Uninspired To A Hellish Extent can essentially be summed up by removing the first word of the title. Coming away from it, the listener experiences no emotional or truly engaging moments. The ideas within the lyrics are incredibly well-worn and try too hard to be ‘relatable’ (that odious marketing concept) than resonant, reflective of his general demeanour and social media presence. It’s hard to decide whether to take this album seriously, or as some kind of parody or ironic comment on the state of the calcifying British music industry. But since he’s a musician with over 15 million monthly listeners on Spotify and has his own personalised Twitter emoji, we have to assume the former.

Most of Divinely Uninspired… focuses on a previous relationship Lewis Capaldi had with an old girlfriend. The opening track ‘Grace’ sets the despondent tone of the album, and foreshadows most of what listeners can expect musically. If this album is to be taken as a serious heartfelt release, it’s immediately very difficult to get behind what Lewis Capaldi is trying to achieve. The piano and guitar chords and the almost pre-set Radio 2 productions are so insultingly bland that any genuinely sincere moments are undermined. For example, “I was only just a breath removed from going to waste / ‘Til I found salvation in form of your grace” is where Capaldi has found someone that eases any negative feelings or experiences he was having before.

Conversely, ‘Bruises’ sees him trying desperately to move on with his life. But again, the music that accompanies this track leaves a lot to be desired. In addition, his vocals, like Ed Sheeran’s, are good but not mind-blowing and, as a result, leaves a sense of monotony that infects the entire album. The weepy mega-hit single ‘Someone You Loved’ spent seven weeks at the top of the charts and, relative to the underwhelming material that surrounds it, it’s the best song on the album. Furthermore, the music video features his distant famous relative, ‘The Thick Of It’ and ‘Doctor Who’ actor Peter Capaldi.

Lewis’s vocals on multiple tracks like ‘Lost On You’, ‘Don’t Get Me Wrong’ and ‘Fade’ repeatedly intend to flag up adjectives like ‘deep’ and ‘passionate’ in your mind, but the context in which they’re delivered has the opposite effect. To be honest, there is hardly anything to say about this album. It is mind-numbing from start to finish. The chord progressions from the pianos and guitars are predictable, and Capaldi’s gravelly delivery is perfect almost to a fault, much like the personality void that was the inexplicable success of Rag‘n’Bone Man a couple of years back.

Yes, Lewis Capaldi is most definitely a funny guy with a humorous and on-point social media presence and a big following, but the actual impact of his debut will be here today and gone tomorrow, despite the enormous commercial success it’s almost bound to have. Like a lot of the post-Sheeran/Ezra rush of solo male artists who’ve emerged on major labels over the last five years, Divinely Uninspired… is not even particularly bad. It just sounds machine-tooled to do all the right things in all the right places; the music swelling and receding in perfect sync with Capaldi. It’s completely, entirely unmemorable in terms of creative risk, and the music almost aggressively unremarkable in its execution. Which, in many ways, is a greater crime in creative terms, and means that Divinely Uninspired… essentially defies critical analysis. Make of it what you will, take from it what you want, but all that this album proves is that major-label marketing strategies still work. (Harry Beynon)

Listen to Divinely Uninspired To A Hellish Extent by Lewis Capaldi here via Spotify, and tell us what you think below!