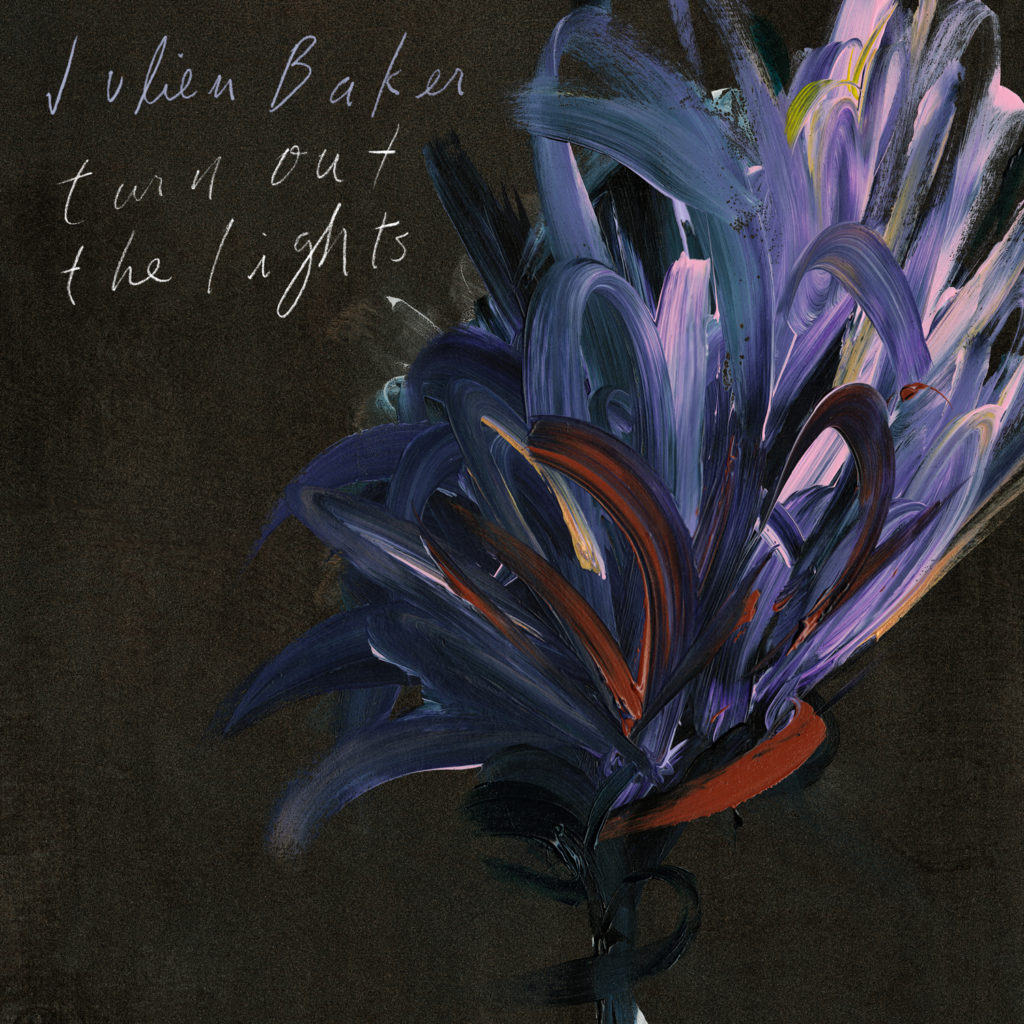 Her second album and first for prestigious indie Matador, ‘Turn Out The Lights’ is another impressive showcase for Julien Baker and her considerable songwriting talent.

It’s hard to believe that Julien Baker released her solo debut album Sprained Ankle only two years ago, especially after listening to her newest release, Turn Out The Lights, which has the capacity to take even the toughest listeners on an emotional journey. Self-recorded at university throughout 2014, Sprained Ankle appeared near the top of many end-of-year lists in 2015, and Baker was snapped up by prestigious indie label Matador. The resulting new album is again centered around Baker’s voice, piano and guitar, and exposes the singer’s ability to transition from peaceful moments to dynamic and powerful heights, creating a compelling landscape for her story-telling.

Baker’s personality shines clearly through her music, revelling in her focused and genuine character. At the same time, Baker seems to be slightly removed from the noise of the outside world, concentrating on her internal experiences, such as her sexuality and relationship with the Christian religion, things which do not always coexist peacefully in one space. Turn Out The Lights starts with a hypnotic, instrumental track which smoothly transitions into ‘Appointments’, a slow song which works perfectly as an introduction into Baker’s intricate world. The title track, ‘Turn Out The Lights’, is a portrait of loneliness, and the first moment on the album when Baker screams at the top of her lungs, stating that she’s not afraid to be loud and speak up about everything that she’s been going through.

‘Shadowboxing’ goes even deeper into Baker’s turbulent experiences and turns out to be a deeply saddening and dark song, allowing Baker to confess about “comfort in failure, singing too loud in church, screaming my fears into speakers, ‘till I collapse or I burst, whichever comes first”. The melancholic and self-reflective theme dominates Turn Out The Lights. On ‘Teleavengelist’ Baker paints an intense picture of herself lying in bed, “pinned to the mattress like an insect to styrofoam”, calling herself a masochist and apologising in her prayers, which she ends with a question: “Do I turn into light if I burn alive?”

A couple of songs later, a track titled ‘Happy To Be Here’ appears. The hope of finding Julien Baker more content than before is also there, but the singer decides to present a contemplative and metaphorical story, referring to God as an engineer, asking why can’t she be fixed, if “there’s a fix for everything”.

Julien Baker’s sophomore album is full of statements which even the bravest and most sincere people would often find hard to presents to others. The young and vulnerable artist from Tennessee is delicate, yet bold with her music, proving that weaknesses and difficult moments can be used as one of the best sources of inspiration. Turn Out The Lights is certainly not a cheerful record, but it can bring a lot of light to people who struggle with finding it in their darkest moments. (7/10) (Alicja Rutkowska)

Listen to Turn Out The Lights by Julien Baker here via Spotify, and tell us what you think below!