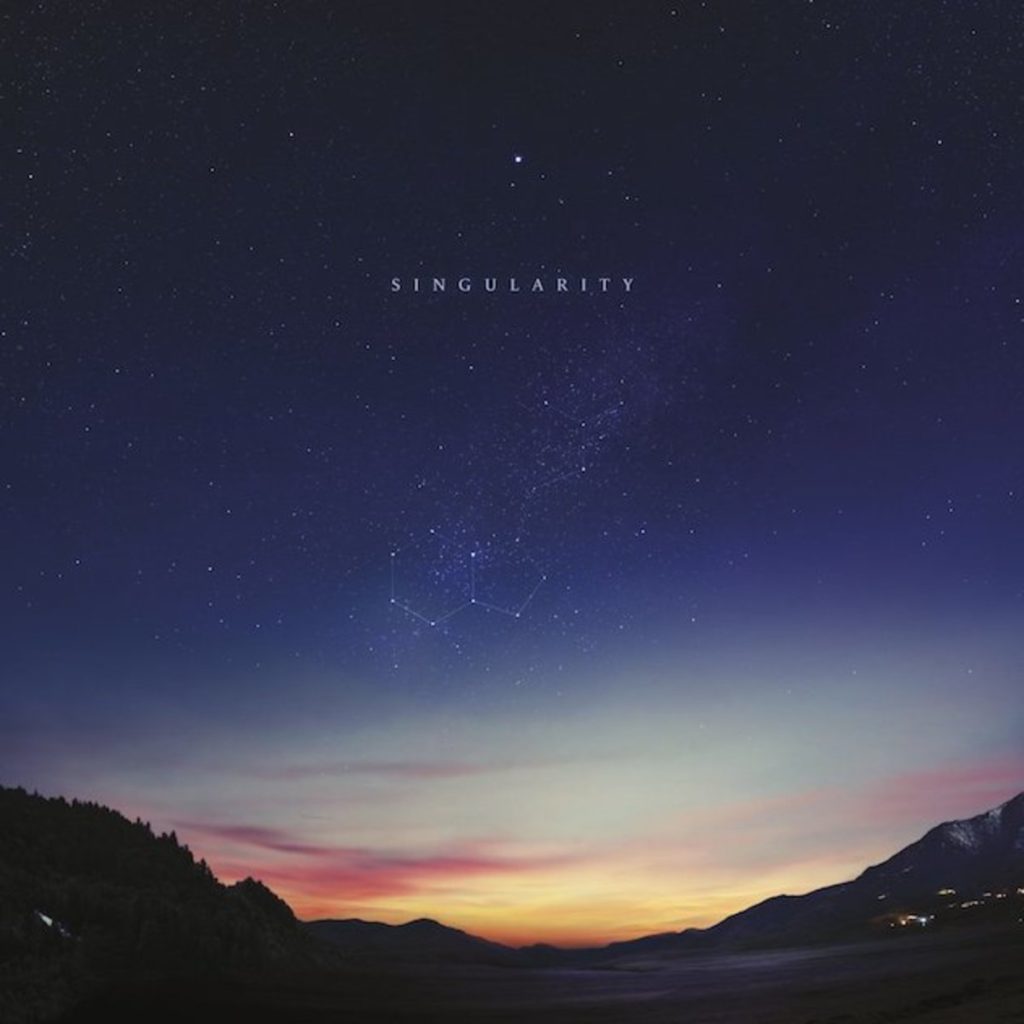 Jon Hopkins’ ‘Singularity’ is one of the best-produced British dance albums of recent years.

As the first wavelength slowly morphs into a pulsing rhythm, semitones coalescing in ways that don’t feel as dissonant as they do beating with anticipation, we are introduced to Singularity. Jon Hopkins’ follow up to his 2013 Mercury prize nominated record Immunity. Last time Hopkins took us on a trip through an imagined night out, cascading through the night with sheer electronic bliss. This time around, he has set out to manifest a “microcosm of the psychedelic experience” from his East London studio. Four minutes thirty seconds into Singularity, the kick drops and we are taken along for an hour-long trip.

As the first track closes and the beat of ‘Emerald Rush’ slowly builds from layers of modular synths, automated EQs, and a piano, the immediate impression is that Hopkins’ knack for textural trance beats that wouldn’t feel too out of place in Berghain, and that earned Immunity its acclaim, is still very much present on this record. The following ‘Neon Pattern Drum’ filters in and out of discernible frequencies, and the “massive techno bastard”, as referred to by Hopkins, ten-minute opus ‘Everything Connected’, make for nearly half an hour of some of the best-produced dance music these recent years.

Some psychedelic experience that must’ve been, until the record, not unlike his previous one, starts coming down and settling from the initial high into a more serene state of mind. ‘Feel First Life’, ‘C O S M’, and ‘Echo Dissolve’ are presumably Hopkin’s articulations of the “woah… everything is like… one, bro” state-of-being. And while that might sound slightly patronising, the musical result is anything but deserving of that. Full of Ryuichi Sakamoto-like spatial piano, choirs, and general ambience that Jon Hopkins has delved into before, the front-cover imagery of the night sky, stars, lights and everything that is gorgeous in this universe is evocated about as closely as a rack of synthesizers can manage.

The closer ‘Recovery’ is the most serene post-less-than-legal experience comedown one could ask for. Calm but not boring. Slightly melancholic, but not dreary. As it ends on the same E-flat that Singularity began on, it leaves you fundamentally in another place than you were before. The point of take-off is forever different. The post-Immunity bar remains raised.

When the classically trained Hopkins talks about his recent facilitated recreational drug use and his Lynchian transcendental meditation experiences, it’s less like a “free love” Sixties wannabe and more like a high-functioning entrepreneur. Less using “death of ego” to justify ego-driven consequence-less behaviour and more using the tools at your disposal to achieve upper levels of thought and productivity. Meditation and psychedelics cause a stream of expanded consciousness. So does well designed electronica, and, by definition, Singularity. (8/10) (Ellie Wolf)

Listen to Singularity by Jon Hopkins here via Spotify, and tell us what you think below!