REVIEW: Joan As Police Woman ‘Let It Be You’ (Reveal Records) 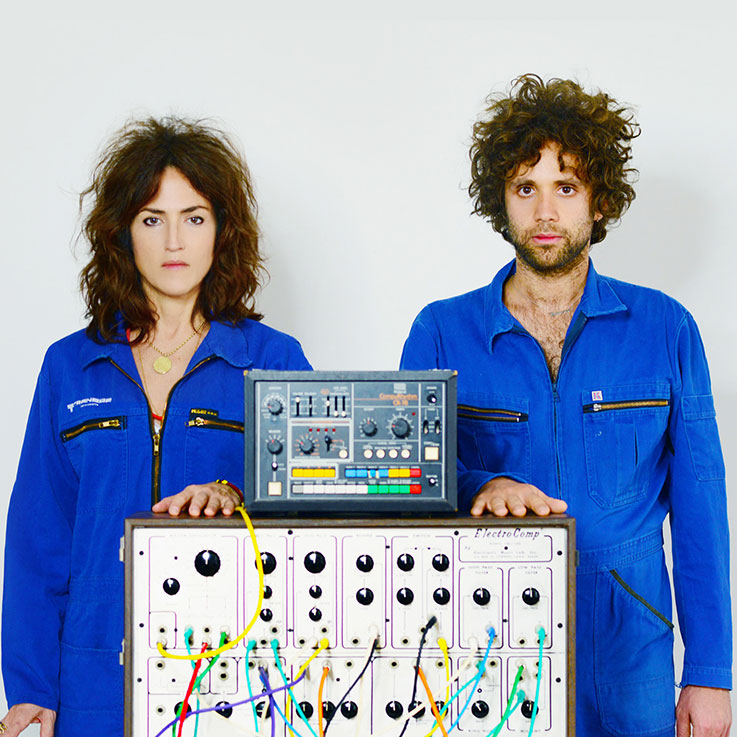 Let It Be You, the fifth album from Joan As Police Woman, promises much, but delivers little.

Let It Be You, the fifth record from New Yorker Joan Wasser, aka Joan As Police Woman, represents a change in direction. After 2006’s Real Life, an album which firmly established Wasser as a master in the art of jazz infused pop-rock, came a string of consistently intriguing releases. Most recently Joan As Police Woman released The Classic an album largely critiqued for its lack of substance. Now in Let It Be You, Wasser has turned to cult-pop star Benjamin Lazar Davis, and in doing so has released her poppiest album to date.

Despite bonding over the blending of Central African Pygmies’ tribal sounds, the record doesn’t feature much delving into the area and the record is tamer for it. Title track ‘Let It Be You’ is a passive affair that aims at being playful pop but misses its mark.

The album has its high moments and with opening track ‘Broke Me In Two’, Wasser and Davis have created a truly superb song that fuses the excellent falsetto of Wasser, with keys and snare based percussion to create a tight track that typifies everything the two bring the table.

Other highlights include the minimalistic ‘Satellite’. Lo-fi electronics wash over and create a sense of calm before letting the soul-tinged vocal of Wasser take centre stage. Elsewhere, ‘Hurts So Bad’ shuffles along with bouncy percussion with Davis doing his best Comedown Machine era Julian Casablanca’s vocals.

‘Hurts So Bad’ is a welcome improvement from the dud that is ‘Overloaded’; the track falls flat instantaneously as plodding electronics are intertwined with a beige chorus that offers little. The fact that the track follows ‘Broke Me In Two’ only further emphasises the tracks failings.

In truth, Let It Be You, is an improvement from The Classic, but it is an album lacking in bite. There are moments of real quality which hint that if more were to come from the collaboration then the results may be fruitful. But ultimately, Let It Be You represents a more accessible direction for Joan As Police Woman, but the missteps in achieving this are too frequent for the record to be remembered as anything more than a stepping stone in Wasser and Davis’ career.

But what did you think? Do let us know and listen here: