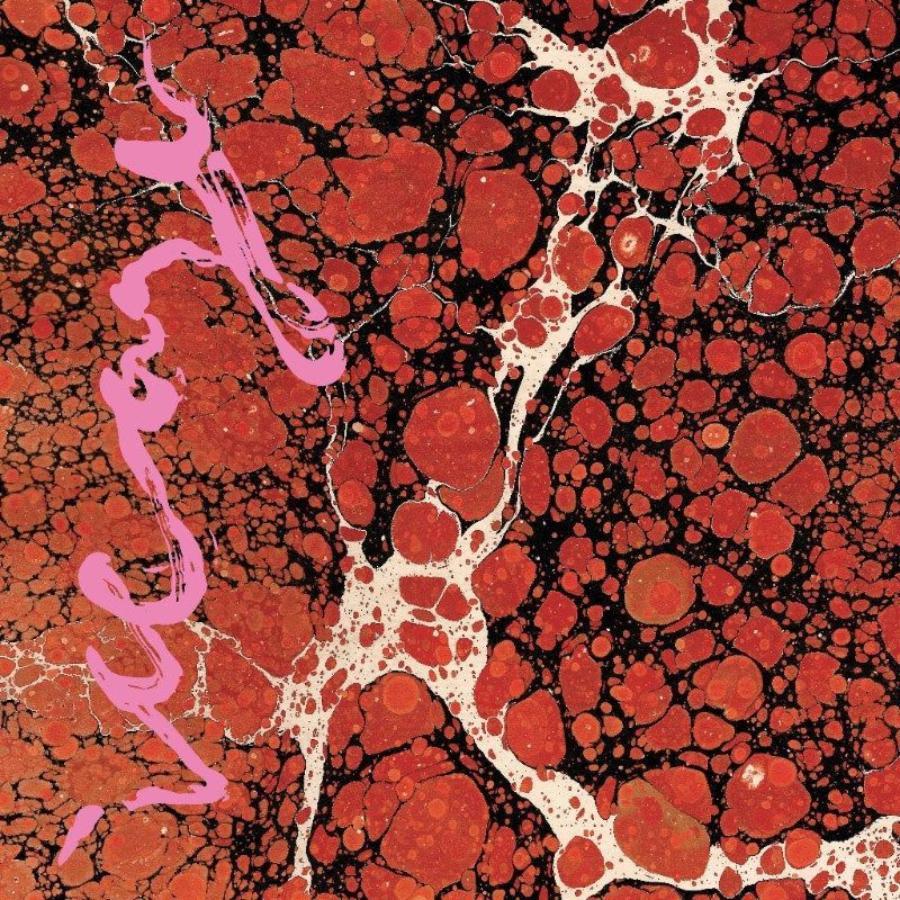 The risky sonic gamble made on ‘Beyondless’ pays off handsomely, resulting in the most consistent, dark and heavy Iceage album so far.

At the time, 2014’s Plowing Into The Field Of Love felt like a bold leap into a new aesthetic for Iceage. The blistering angst of previous albums You’re Nothing and New Brigade was taken apart and reshaped into something loftier, more precise and considered. Less Big Black, more Nick Cave. However, after latest effort Beyondless, it is clear that Iceage were only dipping their toes into the potential of where this new direction could take them four years ago.

Iceage has been dormant for quite a while. Since forming in Copenhagen in 2008 in their teens, they have released three of the best guitar-based albums of the last 10 years and earned cult status and a dedicated fanbase, which includes the likes of punk legends Iggy Pop and Richard Hell. Their last album came out almost four years ago, but the band has certainly not been resting on its laurels in that time. Their enigmatic, poetic, and impossibly handsome frontman Elias Bender Ronnenfelt has formed and released three albums with Scandanavian supergroup Marching Church, in which he has been able to experiment with wider instrumentation such as brass and strings, and new methods of songwriting. All of this feeds into Beyondless.

Whilst most Iceage songs to date have been deeply personal and building on themes of youth and relationships, Beyondless finds Ronnenfelt breaking from this mould. Whilst a protest song is something nobody would expect or even want from Iceage, this is what album opener ‘Hurrah’ gives us. It builds the character of a warrior who “can’t stop killing”, told to “protect and serve” but “here to supply a demand”.  This reference to police brutality displays a more Americanised Iceage. Whilst the band’s first two albums were pure Scandanvian punk, informed by black metal and the still-active Copenhagen noise and industrial scene, many tracks on Beyondless tap into an American country tradition both lyrically and musically. The guitar riff in ‘Thieves Like Us’ transports us to a shotgun shack in the deep south, whereas ‘Pain Killer’ tells of a runaway romance and unhealthily co-dependent relationships – “honey, you’re my medication… you take everything”.

‘Pain Killer’ is one of Iceage’s most unusual tracks of their whole career. The band has always seen themselves as a pack of outsiders, an insular band of brothers that only need each other. That’s why this duet with Sky Ferreira is so strange. The female vocal is unexpected, and a first for Iceage, but the combination of the two very sloppy voices works so well, especially given the subject matter of the song.

Every song on Beyondless carries a heavy dark power. ‘The Day The Music Dies’ is amongst the best tracks on the album, and has themes of religion over a late-period-Fall-esque juggernaut of a riff segueing into blaring horns. ‘Catch It’ staggers along like Tom Waits trapped in a gothic Western, whilst ‘Showtime’ has a sleazy muted trumpet floating on a creeping bassline and a cabaret bridge. It is certainly very American in flavour, but everything is still filtered through cold Nordic air. There is a chaos and noise beneath it all, and Ronnenfelt’s vocals are still heavily accented, and often drunk-sounding, if a little less naïve and youthful than before.

With this album, Iceage have honed the sound at which they’ve been aiming for four years. Beyondless is not plagued by the patchiness that Plowing… suffered from, and is the band’s most consistent, dark, and heavy album so far. Whilst they have put their reputation on the line by diverting so much from the sound that their fans have come to expect, it is a risk that has completely paid off. (8/10) (Louis Marlow)

Listen to Beyondless by Iceage here via Spotify, and tell us what you think below!