REVIEW: Ian Sweet – ‘Show Me How You Disappear’ (Polyvinyl) 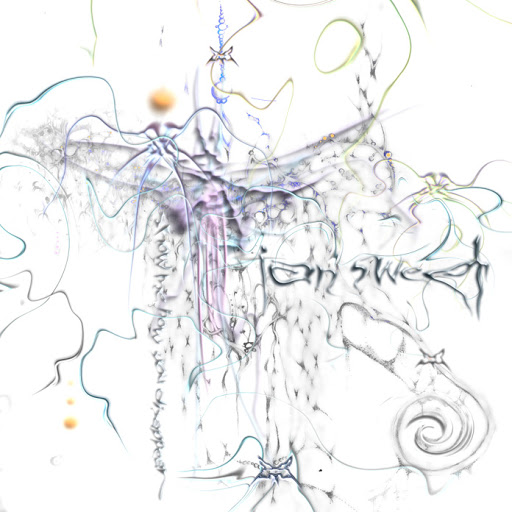 ‘Show Me How You Disappear’ is Jilian Medford’s most emotionally open Ian Sweet album yet, but not her most musically engaging.

The new record from American singer and songwriter Jilian Medford, titled Show Me How You Disappear, is a testament to transformation and resilience, not only in the face of the extraordinary times that we all find ourselves in as a society but also of Medford’s personal traumas and everyday battles with anxiety and depression. A former Berklee College of Music attendee, Medford started Ian Sweet in 2014 as a student and released two critically acclaimed albums since then, 2016 debut Shapeshifter and 2018’s Crush Crusher. While Medford’s music career was progressing, prompted by moves to New York and later to Los Angeles, her mental health was deteriorating, guiding her to therapy and subsequently recording Show Me How You Disappear. It’s Medford’s most truthful and emotionally healthy album yet.

Although it’s her third album, it still surprises with its uncomplicated songwriting paired with heartfelt lyricism and arrangements, which find a way to grow on the listener in an inconspicuous way. There are many moments on Show Me How You Disappear where Medford sings about some intensely emotional experiences and those are the hights of the record, which sees its author digging deeper into her psyche with every consecutive verse.

At the same time, this approach can wear out quite quickly, and doesn’t always create an atmosphere for much more than celebrating the artist’s boldness and the ability for self-reflection and personal healing. There are beautiful, triumphant moments on it, such as ‘Dirt’ where Medford’s voice is vibrant and powerful, or ‘Get Better’ where she describes “gasping for air” in a vivid and deeply touching way, yet those are not always enough to elevate the whole album to such emotionally fulfilling level. On Show Me How You Disappear, Medford sounds beautiful, bright and capable, yet there’s definitely not enough of those moments to find her latest album fully consuming and exhausting. (6/10) (Alicja Rutkowska)

Listen to Show Me How You Disappear by Ian Sweet here via Spotify, and tell us what you think below!