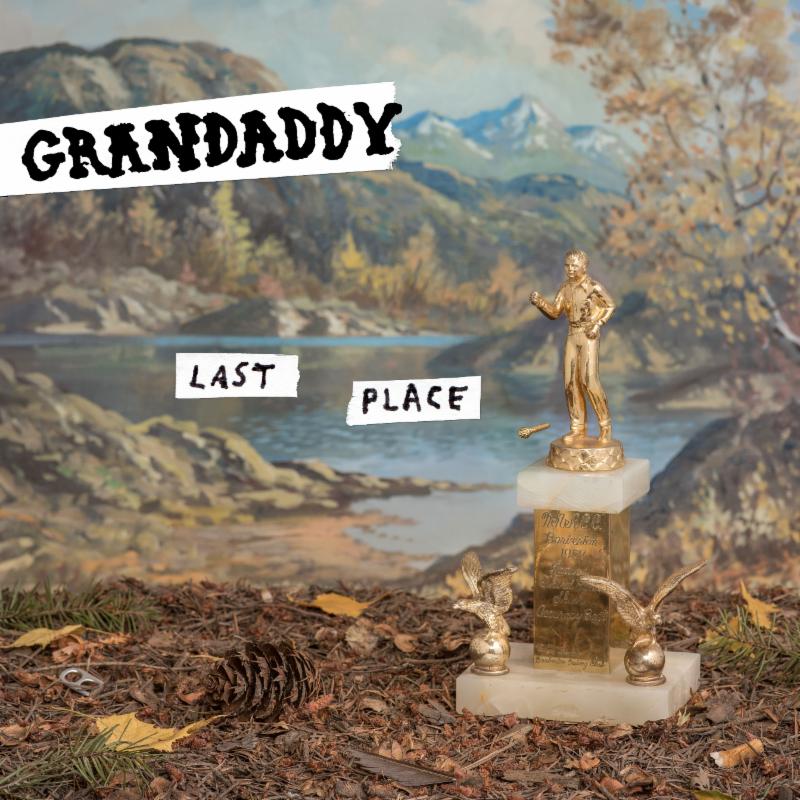 Grandaddy’s ‘Last Place’ has a couple of mediocre moments, but still manages to be the most enjoyable addition to their catalogue since ‘The Sophtware Slump’.

For California’s Grandaddy, breaking up seems to have been one of the healthiest decisions they ever made.

Their brand of left-field indie-rock floated somewhere between early-’00s Flaming Lips, Modest Mouse and Weezer’s Pinkerton, and has earned them a cult following since their ’90s inception, but inner-group tensions drove the five-piece into a creative rut, with their “final” album (2006’s Just Like The Fambly Cat) being written and recorded almost solely by frontman Jason Lytle.

After the album was released, the group disbanded and preceded to spend the following years pursuing solo endeavours, other projects and generally giving Lytle some space, but on Last Place, they’ve made a strong return that reacquaints fans (and themselves!) with a more enthused Grandaddy…

Opening track ‘Way We Won’t’ buzzes and itches with anticipation before reaching a boiling point at the chorus, exploding into a joyous and thrilling moment that is sure to sweep their audiences into a frenzy when performed live. ‘Brush With The Wild’ and ‘Evermore’ are other highlights that make for a triumphant start, and show Grandaddy’s ability to mesh pulsing synths with fuzzy alt-rock riffs, while closing tracks ‘A Lost Machine’ and ‘Songbird Son’ show the groups more gentle side.

A vibrant production lends to the groups refreshed persona, but the album isn’t without its dull moments, namely on ‘The Boat Is In The Barn’ and ‘Check Injin’, which feel a little effortless and would have been perfectly fine to be left as bonus tracks instead. ‘Jed The 4th’ is also disappointing, and feels more like two minutes of filler that is only really worthy of the “interlude” tag.

So Last Place is admittedly mediocre at times, but overall it’s hardly a lacklustre effort and is certainly the most enjoyable and energetic addition to their catalogue since 2000’s The Sophtware Slump. It might not go down as Grandaddy’s most iconic album, but it shows promise for a group who are gearing up for a fruitful future, and proves that sometimes a break can be beneficial. (7/10) (Woody Delaney)

Listen to Last Place here via Spotify, and tell us what you think below!